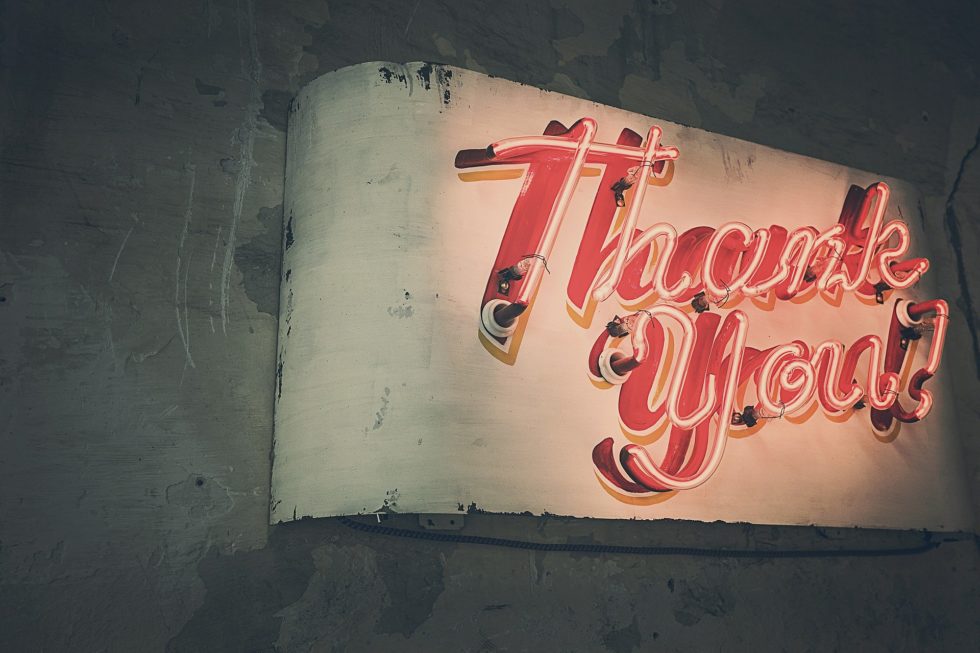 A Little Known Dating Tip Anyone Can Use & Learn From!

Today’s Society Can Be So Cold and Unfeeling

In today’s modern society, dating has become a multimillion dollar industry. Especially with the advent of Online Dating sites. There are so many people at any given time online, in bars and clubs, chat rooms-You name it! Face it, it can be down right discouraging to try to find someone you get along with, let alone a person you think you might actually want to date these days.

But don’t despair. I have stumbled upon a dating secret not too many are aware of. And if they are aware, they guard it with their lives, because I can tell you, people act as if they do not know about this. And to be honest with you, the less people who know, the better. Why? because it really does work. So why am I posting it here for all the Internet to see? Simple-I am loyal to my readers as my readers are loyal to me. You treat me and the blog well, I give you what you need to succeed in today’s cruel dating world – online or off.

I know, I know… Everyone claims to have dating secrets and when you click on the link to get those secrets, they actually turn out to be the same old thing you have been reading for that last few month. It’s just been re-digested and spit out in the form of a newly worded tip full of dating garbage. So why is this different? To tell you the truth, I am almost 100% sure it’s different because I searched and searched online and I have found nothing pertaining to what I am about to tell you. AND… I used them myself, so I know they work.

It’s true. The most basic of manners, even saying please and thank you, are dying. Why? Because in the day and age where everyone on the planet believes they are entitled to whatever they want, no questions asked. What is happening is that all of those self help books and motivation seminars are telling everyone who reads them or listens to them that they deserve whatever it is they do happen to want. And they also have a habit of telling them that they are entitled to everything they want too. It’s sort of like the behavior of a pathological liar, when they lie about something they have to cover their tracks so they create lie after lie until they start believing the story themselves. It’s the same thing when it comes to manners and relationships, and mostly common sense.

So Why Is It the “Thank You” That Is So Powerful?

Well, for starters, no one ever says the words anymore and if they do it is because it was an automatic response triggered by a certain behavior. The power of a thank you is amazing in many ways. First of all, if it is a genuine expression of thanks, a real calculated event that took place, its significance is tenfold what it would be were it just a pure gut response. A genuine Thank you is said with feeling, conviction as if the person saying is truly giving thanks to the person they are saying it too.

This is so very different than a Thank You that is uttered as a mere reaction or as an excited response given as second nature because those types of “Thank yous” are cold and distant, and have absolutely no feeling whatsoever in them. They do not mean anything from the person saying it, because they are programmed o say t. It was ingrained into them from an early age.

There are manners and then there are feelings and manners. Cold outright manners have no place in the real dating world, really, they belong with those types of people you would imagine have their personal wines shipped ahead of time to a cruise ship just so the captain knows they are the most important, that it’s all about them-do you know what I mean?

Now, on the other the types of manners that have feeling behind them, just like the power of a genuine thank you can move a feeling person to tears in a heartbeat. A heartfelt thank you is such a moving experience, it can really change a person.

So What Does It Really Mean?

Well, the power of a real Thank you can mean many things. It can mean the person saying it is no a cold heartless person, it can also mean they are genuine and mean what they say. But the real power of a Thank you is the fact the person thought YOU, the receiver of the Thank You, were worthy enough to receive it. And that in itself is a beautiful thing. It says something about the person saying it and also says something about you, the receiver. The both of you are feeling people and that alone is hard to come by in today’s society, really.

It is hard to find two people who care enough to express real manners in such a way as this. So if you have found a person like this, or if you are that person, do not ever change or let them go. It can mean the difference between a lasting relationship or a dud because anyone good enough to realize the power of a real thank you is certainly one worth hanging on to, for obvious reasons.