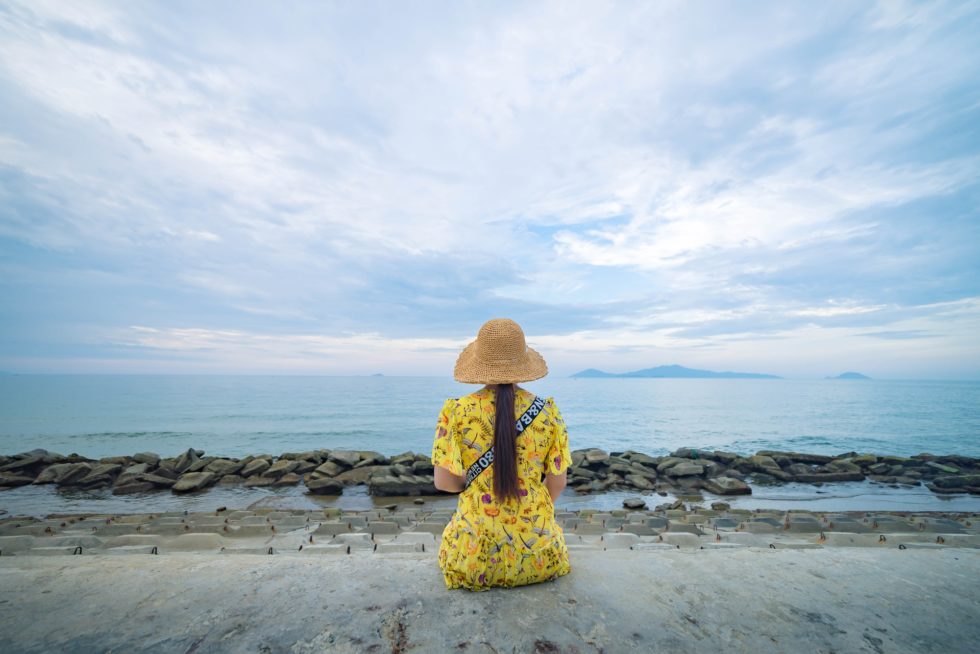 At about four weeks shy of my 29th birthday, I never imagined I’d still be considered “young and idealistic.”

But that’s exactly what a friend called me in an e-mail where I listed some “dream” jobs of mine — you know, places you’d just love to work for, but know you’re way past your prime or out of your league.

I was a bit taken aback by the remark, but am almost certain it was meant to be sarcastic.

Still, part of me took the comment as though I am too young to know what life is about.

This isn’t the first time I’ve felt that someone older than I was attempting to school me on life. And I’m certain it won’t be the last.

I’m not sure how seniority somehow automatically gives a person the upper hand about the inner workings of life, but I’m almost positive nobody has the answers to life.

In the interest of not sounding cocky, I must admit that I do respect many folks who have a few (or several) years on me in life. But let’s face it, age doesn’t necessarily give somebody the answers.

In fact, rarely do I consider age a factor in determining who I consider a role model. But I find that many folks older than I am refuse to acknowledge that anybody younger than them could not only be more successful, but offer a better insight into something.

People scoff at my obsession with Mario Bros. (the game and collectibles), my love of cartoons, ‘90s sitcoms and Disney movies. They poke fun of my childlike love of Christmas, amusement parks and mini-golf.

But I wouldn’t change my outlook on any of those things. And when I’m 40, 50 or older, I hope to still keep my child-like side alive.

It balances well with the rest of who I am.

I consider myself extremely successful in life — I’ve got a very rewarding career, which has offered me chances I never dreamed imaginable; my volunteer work allows me to come in contact with cancer survivors and their families who have shown me that it is vital to appreciate the finer points of life in order to have a fulfilling life; and I’m surrounded by loving family and friends.

These are experiences that I never would trade in to follow the life someone older than me thinks I should live.

During a conversation with a man who is nearing retirement, he said how he plans to volunteer with organizations upon leaving work. In doing so, he told me how I, some day, also will venture to seeing how important it is to help others. It was then I informed him that for two consecutive years, I have spent more than 1,000 hours each year volunteering for the American Cancer Society.

Saying he was shocked was an understatement. Here was this man — probably between 55 and 60 with a great career — and had just recently understood the value of volunteering. He spent so much of his life looking out only for himself and realizing how very unrewarding that was. So when I told him how much I not only love my career but also my volunteer work, he really had no idea how to reply.

I’m not saying that, at 28, I have all of the answers to a successful life — nobody does. I’m also not expecting everybody to marvel over my accomplishments.

But there’s something to be said for being able to acknowledge that — barring anything completely stupid or illegal — no matter what our age, youthful idealism isn’t such a bad thing…especially when tempered by the notion of helping others outside ourselves.

In fact, a outlook like that could create one incredibly beautiful world.

How To Befriend Your Dragon

What It Takes To Matter