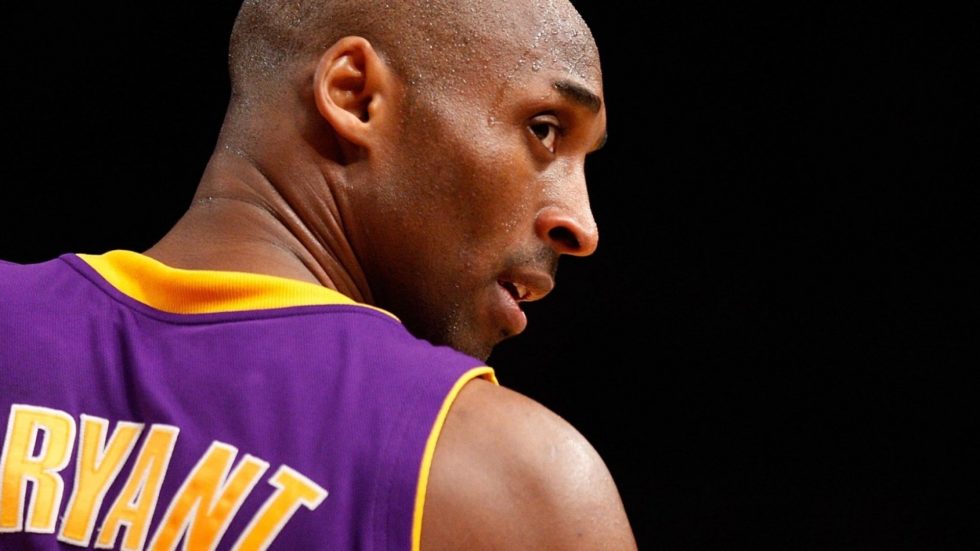 “I’ve stolen all my moves from great players” – Kobe Bryant

When I was younger, I wanted a hero. I wished a role model would appear and teach me to live right; make the right decisions; be a man. I desperately wanted someone to look up to and learn from.

It never happened, though. I never met a person I admired completely. Instead, I saw that everyone was good at some things and bad at others.

At first, this was incredibly frustrating: I wanted, needed a teacher. But eventually, I found something much better.

I found a world of successful – if flawed – men to learn from. I found that copying successful people’s positive habits paid off big time.

I found that you can make anything happen by stealing from everyone.

The Root of the Problem: A Fatherless Generation

I love my dad very much. He’s a great guy and we share a strong bond of respect and loyalty.

Having said that, he’s never really been involved in my life. We never spent quality time together, had man-to-man talks or bonded over anything. To say I learned a lot from him would be a lie.

If you’re a young man, you can probably relate. This generation’s fathers are either abandoning their children to single moms or working too much to be around. For all intents and purposes, we’re a fatherless generation.

In the past, a boy could look at his dad and learn. Cultural knowledge, social behaviors and professional skills were passed on from father to son.

That cycle has come to an end.

The big question is: if you never had a father figure teach you necessary life skills, what are you to do?

Staying True To yourself vs. Stealing

“If you want to be successful, find someone who has achieved the results you want and copy what they do to achieve the same results.” – Tony Robbins

One option would be to “stay true to yourself” and see what happens. I tried being “myself” for many years. I was a stubborn and proud teen with no role model; at some point I said “fuck it” and decided nobody was worth learning from. I decided to find my own way, always.

While I respect my younger self for being so willful, I now realize that I was wrong. My father taught me little, and refusing to learn from other people meant I never had a chance to fill the gaps.

Instead of seeking out successful people, I belittled them in my mind. “Sure, those guys are popular, but I’m much smarter than any of them” is how I would think.

Many men are the same way. They choose to remain a product of their (often flawed) environment. It’s hard for a man to swallow his pride and admit that what he’s doing isn’t working; that he doesn’t always know best.

The truth is, you can be yourself and still learn. I’ve “stolen” ideas and skills from absolute assholes many times without becoming a different person. If you ever see an asshole who’s good at something, I advise you to do the same.

At the end of the day, copying more successful people doesn’t make you less of a man. Wanting to stand your own feet is awesome, sure. But you know what’s even more awesome?

Getting what you want.

So don’t confuse independence with unnecessary pride. If you see someone who has what you want, do what they do and get what you deserve.

By now, you understand why stealing ideas and skills from successful people pays off big-time.

So how do you do it right?

Step 1 – always be on the lookout for people you can learn from. I always keep a list of things I like about other people and integrate them into my own life. Even something as small as the way a person says “Hello” can be worth stealing.

Step 2 – always analyze why the person has – or can do – something you want. If a man is good at something, figure out what he’s doing differently to you.

Step 3 – copy what the successful person is doing differently. If you’re not getting the results you want, repeat steps 2 and 3 until you succeed. Failure is almost always a result of poor analysis or application of great ideas.

Bill Gates got the visual interface that made him the richest man in the world from Apple; Kobe stole all his moves from great players; Shakespeare took folk tales and turned them into plays.

With this post, you now have a roadmap and guide to stealing from everyone. Knock yourself out.