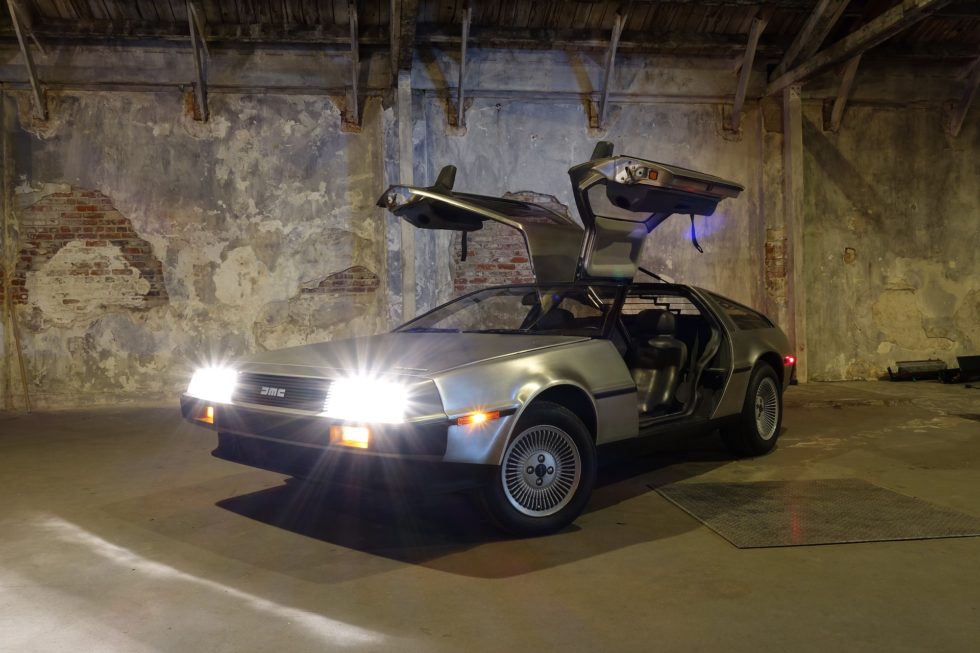 On a gloomy autumn morning 3 years ago, I woke up to my 21st birthday. I had recently moved 1,500 miles and only had one friend in the city. The highlight of that day was going out to eat a bad pizza with my mom and two sisters.

Don’t get me wrong – I love my ma. But what I really wanted was to have a wild night out and wake up next to a beautiful girl the next day. I promised myself that never again would I feel lonely – or eat so much junk food – on my birthday.

Today, I turned 24 and all the wishes I made then have come true. I’m surrounded by friends; today’s gonna rock; I’m never worried about waking up alone (unless I choose to).

Without false modesty, I can say I’ve come a long way. Some of the lessons I learned were easy, but others – difficult and even painful.

The past 12 months, in particular, have taught me some really important things. I’d like to look back and share everything I wish I knew this time last year with you.

Being Honest is Awesome

For most of my life, I was like everyone else: lying when it was convenient. I was convinced that this made life easier.

Looking back, I was terribly wrong. We make up excuses about being late – and hundreds of other things – because “I took too long to get ready” doesn’t feel good enough. When you lie, you’re guided by the belief that the truth is inadequate.

But the idea that your reality is lacking chips away at your self-respect and integrity. If you’re twisting the truth often, change your life so you don’t have to. Be a better, more responsible person; find friends who accept you; face your mistakes and take your lumps.

You’ll be a better man for it.

I recently met a buddy I hadn’t seen since leaving the local seduction community last year. He was glowing, and other people were drawn to that. Strangers smiled at him; just being around him made me feel better.

I asked him what his secret was. His reply was simple but insightful: “I love other people now.”

In the past, I competed with other men and saw relationships with women as a game to be won or lost. Other people had hurt me before, and I wanted to make sure I never let them again.

But with time, I’m starting to understand that other people are amazing. Seeing the good in each other makes the world a better place. When you face the world with warmth and positivity, that’s what you get back from it.

Winning isn’t triumphing over other people; it’s building together with them.

When you’re focused on an end goal – be it self-improvement, getting a raise or anything else – you often forget to enjoy yourself.

Everything changes, and whatever you have today might not be there tomorrow. I’ve made myself super-worried over tiny things countless times; unfortunately, I’ll never have another chance to enjoy the days I spent winding myself up.

Don’t make the same mistake; don’t get caught up in your problems and long-term goals. Always appreciate the present and count your blessings.

“For many people, an excuse is better than an achievement because an achievement, no matter how great, leaves you having to prove yourself again in the future; but an excuse can last for life.” – Eric Hoffer

Finding excuses is easy. ­Each one of us has a thousand of them when it comes to getting what we want from life.

But the truth is, you can do it. This is the age of the internet; if you’re reading this article, you have access to all the self-help tools you need. There are few things you can’t accomplish if you put the time and effort into them.

If you’re not living the life you want, only one person can change that: you. Assume responsibility for your actions and their outcomes. If you do that and start taking action, you will be unstoppable.

To quote the best commercial ever

“I’ve missed more than 9000 shots in my career. I’ve lost almost 300 games. 26 times, I’ve been trusted to take the game winning shot and missed. I’ve failed over and over and over again in my life. And that is why I succeed.” – Michael Jordan

Even the best make mistakes. I was worried about starting this blog because of the marketing lines I saw people use online. Results 100% guaranteed; never get rejected again; I’m the best in the world.

I can’t match up to statements like that in real life… But neither can the people who make them. Nobody is bulletproof; no person succeeds every single time.

Neil Strauss (a.k.a Style) referred to himself as “the most powerful of the Jedi” in The Game, referring to his skills with women. At the end of the book, he met a woman – Lisa Leveridge – and fell for her hard. They got together and everything was good…

…Until she broke up with him shortly after the book got published – allegedly to date Robbie Williams.

I’m not trying to hate on the guy – I’m just trying to show you that anyone can fuck up. I don’t worry about it and neither should you. That’s the nature of life; anyone who claims otherwise is lying.

So that’s it; the 5 things I wish I knew a year ago. This post is more personal than my previous ones, and I hope you enjoyed it! Is there anything you would’ve told the old you to avoid past mistakes?

How To Befriend Your Dragon

What It Takes To Matter

Dream Your Dream…and Allow it to Be