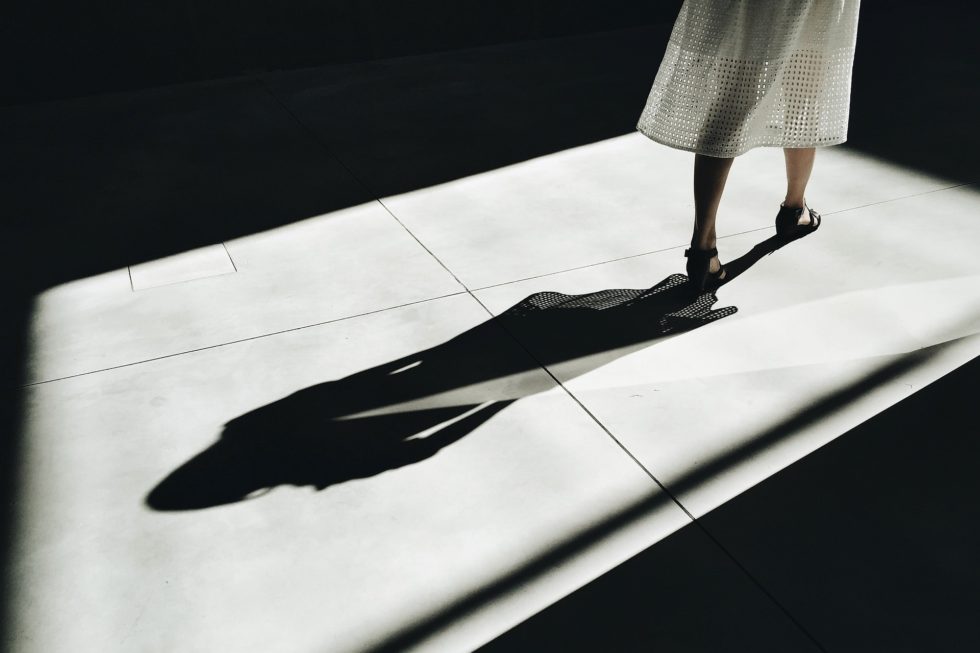 If you’re a man, you’ve said those words at least once in your life. The female mind is a weird and mysterious thing thing. Women get upset for no apparent reason; never tell you what’s bothering them; think one thing and say another.

Funny thing is, figuring women out isn’t that hard. Whether you want to understand your sister, mom, pal or girlfriend, this post will help you once and for all.

Answering “Do I look fat in this?” has never been so easy.

“She had an overwhelming desire to tell him, like the most banal of women. Don’t let me go, hold me tight, make me your plaything, your slave, be strong! But they were words she could not say.” – Milan Kundera

If I could only make one point, this would be it. A woman doesn’t want a man who caters to her every whim. What she wants is someone who can make her feel protected, cared for and safe.

But if you’re not strong for yourself first and foremost, girls won’t feel secure around you. Self-respect, confidence and strength of character: these traits are super-important That’s why women will screen you for them so often.

If you’re seen to supplicate, put up with disrespectful behavior or – worst of all – lie, you are not what women want. You can please them, but you’ll never be respected.

So man up; be strong. Don’t wait for a girl to make the first move or decide where you’re having dinner tonight: it’s your job to do those things. And it’s your job to man up and take care of your mom when she’s sick, too.

2. They want you as much as you want them.

No woman wakes up saying, “God, I hope I don’t get swept off my feet today!” – Hitch

Here’s something a girl said to me once:

“I never pay for dates; after all, I can get male attention anytime. Men need me more than I need them, so they can pick up the tab!”

But the really crappy thing is, many guys feel the same way. They think that attracting and keeping women has to be an epic effort. The idea is, we need them way more than they need us.

In a way, I get it: society expects guys to do most of the footwork. Let’s say you see a cute girl: it’s your job to get her number, make the first call and pay for the first date. It’s like we’re the only ones who want and appreciate the opposite sex.

What single woman wouldn’t love to meet a great guy? Girls enjoy chatting, dating and sex just as much as we do. You deserve to be wanted just as much as anyone else, so go and sweep someone off her feet: nothing is stopping you!

It’s a cliché to say it in 2020, but guys love putting women on pedestals. You know what I mean: when you’re around a cute girl, it’s like she can do no wrong. Everything about her is as perfect as a sparkly unicorn jumping over a candy rainbow.

Unfortunately, thinking like that is bad for you and her.

It’s bad for you because it’s not true. A real man judges people by their acts, not how much he wants to sleep with them. Even the most desirable woman can be a total bitch.

It’s bad for her because it’s a drag to be around someone who thinks you’re perfect. You wouldn’t want to see someone who fawned over you 24/7 and neither does she!

4. Your attention is really important to them.

For many men, “attentive” doesn’t rank highly as far as priorities go. But when it comes to relationships, it’s one of the best things you can be.

Give your mom something she mentioned once in passing; be there for a friend when you’re needed; notice that your girlfriend dressed up for you. Make a big difference by noticing the little things.

5. You can’t relax in a commited relationship!

Many guys relax as soon as they’re in a committed relationship with a girl. One of two things usually happens:

They forget that women want a strong man. Instead of respecting and standing up for themselves, they fly the white flag at the first sight of trouble. This leads to an unhealthy – and eventually failed – relationship. It’s like I said earlier – no woman wants to be next to a man who supplicates to her constantly.

They let go of themselves and disregard their woman’s needs. They get fat; the sex gets worse; anniversaries – forgotten. The woman gets tired of this and the relationship ends.
Don’t let either of these things happen to you. Stay sharp! You don’t just win a woman’s heart once; you have to do it over and over again for as long as you’re with her.

6. What A Women Says and What She Thinks: Two Very Different Things

Think of all the times a girl’s asked you “Do I look fat in this?” and you knew that telling her the truth – no matter what it was – wasn’t going to cut it. Pretty weird, right?

The fact is, women aren’t always telling you what they really think. To her, “Do I look fat in this?” could mean anything from “Do you still love me?” to “I don’t feel confident about my looks tonight.”

The topic deserves a seperate post, but in short: don’t always take what girls say literally. Sure, she told you she wants to break up just now, but tomorrow morning she’ll wake up and cry into a pillow for two hours straight.

7. There are Very Few Bitches

One last thing… Most bitchy girls aren’t actually bitches; they’re just being that way to you. I’ve met some really nice women who are dismissive to men they don’t know.

There are a million possible reasons for this. Maybe a girl’s been hit on too many times tonight; maybe she’s used to creepy guys approaching her for her looks. In any case, most bad girls are nice at heart.

There’s no reason to be intimidated: even the most beautiful, unapproachable girl is a human being just like you.

The 14 Sexiest Things a Guy Can Say to His Wife

What Homeless Guys Can Teach You About Approaching Girls

Stressing Out Over Missed Opportunities