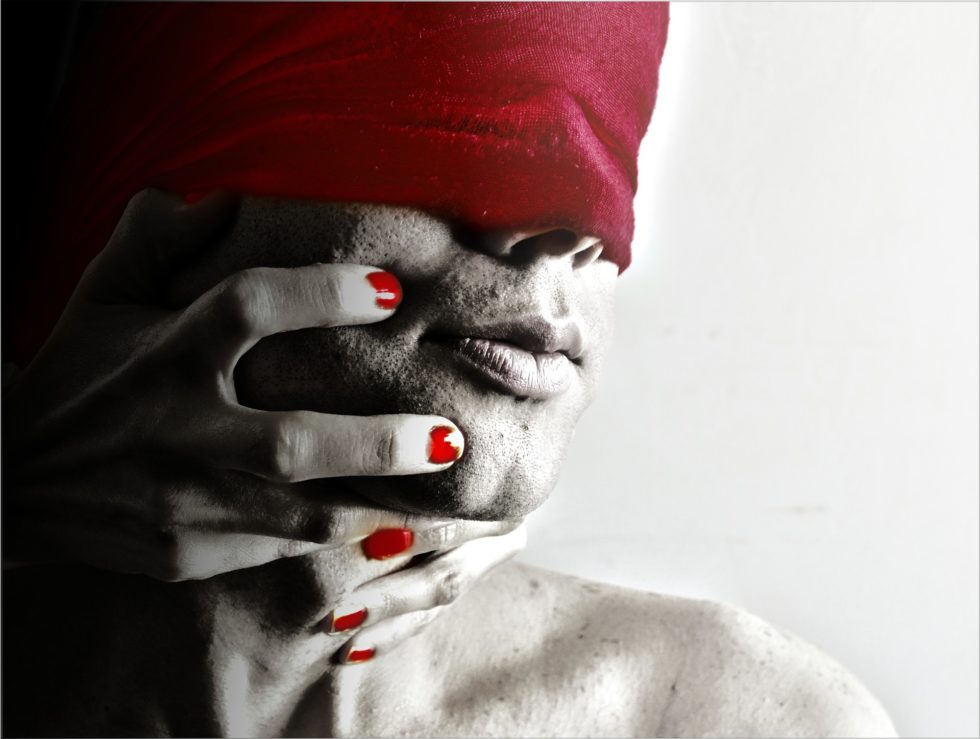 Not many people want to hurt the person they once loved. That is especially true if you have nothing to blame him for, other than for being himself.

There is a popular belief that being dumped is tough. But breaking up with someone can be just as hard. It’s hard because it seems that you are the only one responsible. That you were wicked and that you took the choice of ending the relationship. Foremost, you don’t want to hurt the person you used to live for and who might still love you.

In the following four steps, I will explain how to break up with your boyfriend without hurting him.

Step 1 – Before the Break Up

#1 Know Why You Broke Up

It seems obvious, but knowing why you break up is crucial. When you breakup, one of the first questions he will ask himself is ‘WHY.’ And you need a clear explanation so that he will understand you better.

I recommend to write down all the reasons in order to put words to your feelings. Also, after breaking up, you might feel remorse and may want to call him, especially if he insists on that he can change (which doesn’t often happen). Having a list of reasons will definitely help you remember why you broke up.

In any case, calling him, might give him false hope. This is when you risk to hurt him the most.

You have to prepare yourself: he will need time to forget your relationship. You need to think that once you break up, you should avoid talking to him for awhile. During the relationship, you were accustomed to be in each other’s company and share all kind of things. Understanding and visualizing that he will no longer be a part of your life might make the breaking up a little smoother.

Giving him some sort of hope can hurt him a lot. Be clear about the future and why you broke up. Giving him false hope will not help him to move on. And the only way he can start feeling better is if he’s moved on.

When people want to break up, many people tend to do horrible stuff to make the other person stop liking them (so that they break up with them instead). Often this will create mixed feelings, especially if he tries to fix your relationship to how it was before. You might hope that making him accept the decision of ending your relationship won’t hurt him. You’ll quickly see that it is not true.

Step 2 Prepare the Break Up

Thinking “there is no right moment for bad news” is wrong. Your future ex-boyfriend has projects and things he needs to do to advance in his life. Choosing the right moment means avoiding breaking up with him before a job interview, an exam or other important moments. He will need time to recover, so choose a neutral moment where you know he hasn’t got important stuff coming up in his life.

Tip: Alcohol is a catalyst for drama so you might want to avoid breaking up during a party or while drinking.

The right place is equally important as timing. You want to be able to talk to your future ex-boyfriend so that he understands what you are telling him and make sure nothing will disturb your conversation. Make sure to avoid confusion with a romantic place such as the place you first kissed or met. Avoid restaurants as well. The best places to tell him is where he has space to process the news such as in a park or any type of open space in cities.

#3 Remember Why You Broke Up

This is where writing down the reasons of your break up becomes crucial. Breaking up with your future ex-boyfriend might be confusing even for you, having the reasons written down will help you remember them.

Step 3- Breaking up with Him

While it seems harsh and indifferent, you should be straightforward and completely honest. It’s okay to start the conversation with small talk, but you’ll need to be concise and honest so that he clearly understands. He will move on more quickly this way.

I would recommend saying rather fast: “I am going to break-up with you and let me explain to you why.”​ Instead of telling him what doesn’t work and building up for the breakup. He will understand that you are breaking up, and it won’t build up unnecessary tension. He needs to understand the true reasons why you don’t want to be with him anymore! Not being honest creates hope, uncertainty and sometimes hate.

#3 Tell Him How It Is Going to Happen

If you use to live together or if you shared an animal or anything else, tell him how you want to resolve stuff. Tell him that you will both need a period without contact for a while until you both move on. This way there will be fewer feelings involved. Tell him that it’s normal that he is sad. And tell him that because of your reasons, it is better to split ways in order to be happier.

Step 4- After the Break Up

After the break up you will feel relief that you managed to break up with him. With time, we tend to remember the positive things. Go through the reasons you’ve written down, as often as it takes. This will avoid the necessity of getting back with him.

Forgetting a relationship is a tough process. The more you distance yourself, the easier it will be for your future ex-boyfriend to forget you! If you have someone else, no need to tell him or show him by posting a photo on social media(s). If he is trying to talk to you a lot, tell him that you need time (a couple of months) to cut the bonds and get over the relationship so that you can become friends.

What is your hardest breakup experience or what is your easiest breakup story? How did you approach the breakup? Share with us below.