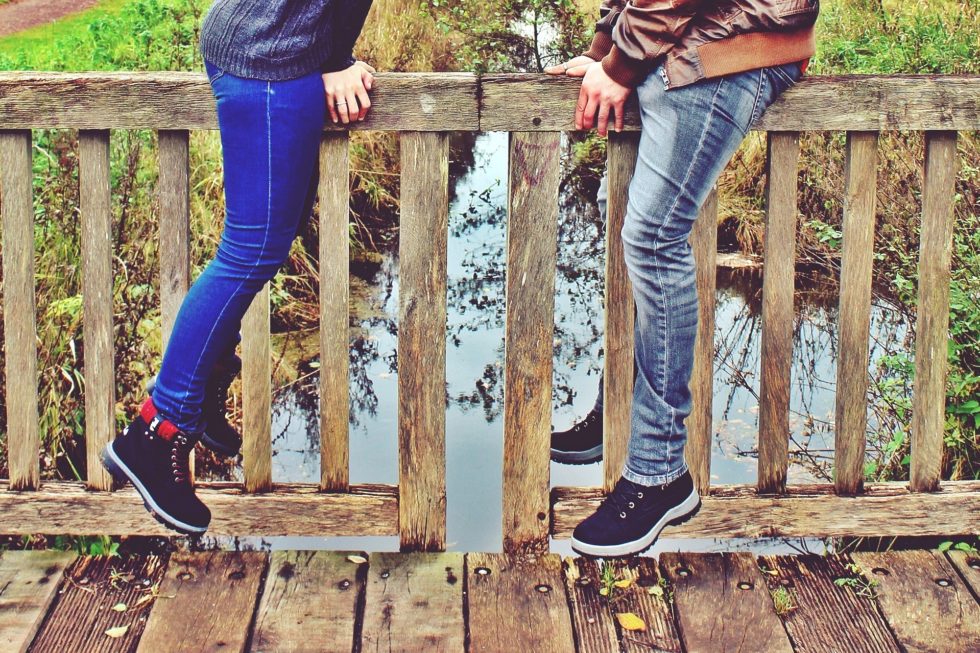 Men lie.  We shouldn’t do it, but it’s in us to lie (or sugarcoat the truth).  We lie to women because we ultimately want to have sex with them.  Some may think that we lie to women to prevent them from being mad at us for something, but that’s only partially true.  We don’t want women to get mad at us because if they do, then they won’t have sex with us.  So, it’s still mostly about sex.

You see, from an early age, guys are taught how to “sweet talk” a lady.  Older men teach younger men the “art of courting” or what is known in today’s world in some areas as “spitting game.”  You are taught to tell a woman what you think that she wants to hear until you’re both thinking the same thing.  It’s worked since the dawn of time.  I’m sure cavemen lied to their women…

What if Fred were honest about his relationship with Betty?  What would have happened then?

Fred:” Wilma, I really like you, but I’m just not ready to settle down yet.  I still have feelings for Betty and want to see where things take us.”

Wilma: “Well, maybe we can invite Betty over and have the best of both worlds if it makes you happy, Fred.” #Bedrock #Winning

Stop thinking that all women are some fragile element that needs to be told what you think they need to hear. Today’s woman is resilient and a go-getter. She may be playing you instead of you playing her. Women are capable of having a physical, no-strings attached relationships just as well as men. You lying to her may be completely unnecessary because all she sees in you is a hot lay and a six pack of Natty Ice anyway. Give her the benefit of the doubt and let her know where you honestly stand.  You may be surprised at how many women will still want to hang out with you even if you tell them that you don’t want a girlfriend, already have a girlfriend or whatever the case may be. Sure, she may not always be ready for the truth, because it does hurt.  But, it’s much better than learning the truth after hearing a lie first.

And if she doesn’t like the truth, then that’s fine, too. Let her go on with her life so that she can find what she really wants. Don’t impede her progress in life simply because you have a hard-on. Just move on to the next woman and hope that she’s okay with the type of arrangement that you may be seeking at the time

Oh, wait a sec… Let me throw this disclaimer out to the men who may take what I type literally: this doesn’t mean tell your woman that an outfit makes her look fat, her cooking is bad or that your last girlfriend was better in bed.  When I say “don’t lie,” I’m not saying to be mean or insensitive.  I’m saying that when it comes down to being committed in a relationship, that you owe it to a woman to tell her the truth about how you feel.  It may not be popular, but she will get over you acting like a man and telling her upfront than finding out later on that you were dishonest with her.