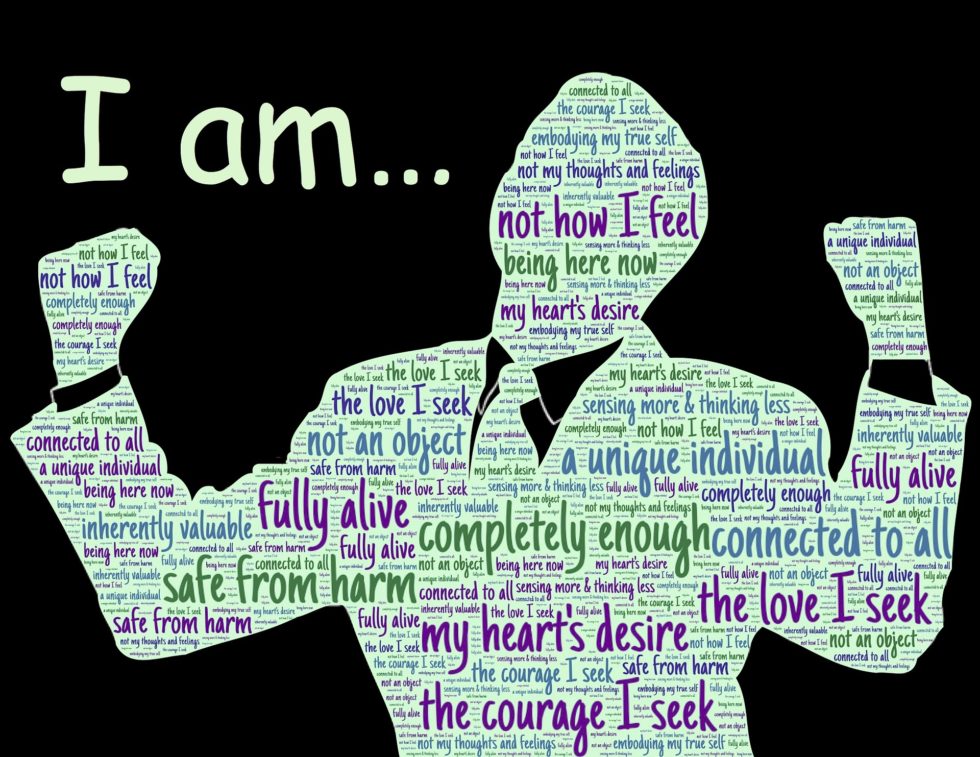 So many times, we guys have been compared to dogs.  I get that.  A dog sticks it in and walks away afterwards without any emotional attachment whatsoever.  I don’t think the comparison is always fair when women generalize us, but we do have some similarities to our “best friend.”  Like dogs, men like to chase things, too.

Most real guys are what we call “chasers.”  We see something that we want or need and we go after it. Some may trace the behavior back to the days of the caveman being the hunter. However, where it originated isn’t my point. The question I want to ask the guys are: what are you chasing?

Are you that dog chasing every bicycle that you see or are you saving your energy to run after a Ferrari?

I think that we men sell ourselves short a lot of times. We approach women not realizing that they need us just as much as we need them. Because of that, it’s not uncommon to see a great guy with a woman who is unworthy. That’s why my message to guys is: it is important for a you to know your worth.

I’m a newly-single guy (legally, but not emotionally).  I recently lost my wife of 10 years to a long battle with breast cancer.  I know that I will eventually take my wedding ring off and get back into the world of companionship. However, one thing that I refuse to do once that time arrives is chase random bicycles. I am confident of this because I know my worth.

That isn’t based on how much money I have in the bank or how many cars I own. It has nothing to do with how much I can bench press or the style of my wardrobe.  It’s based on what I think of myself after doing an honest self-evaluation. What I lack in height, I more than make up for in character. I know that I’m nowhere near having abs of steel, but I have an unbreakable loyalty. I know what I have to offer a potential mate as a total package and I will only date someone who is equal or better than my worth.  I refuse to ever settle for less than what I can give.  And neither should you!  But, you have to know what you’re working with in order to prevent selling yourself short.

It’s the same with dating. Don’t think that the woman holds all of the cards. Approach the one you desire with confidence! She may be the ultimate decision-maker when it comes to how things progress, but that decision will be easy for her to make if she feels as if she’s missing out on something by walking away.

Guys, honestly appraise yourself and determine what class of woman you qualify for in dating.  You don’t have to settle for the first thing in heels if you have your stuff together.  If you focus on honesty and responsibility, then there aren’t too many women (worthwhile) who are off-limits to you.adviadvi