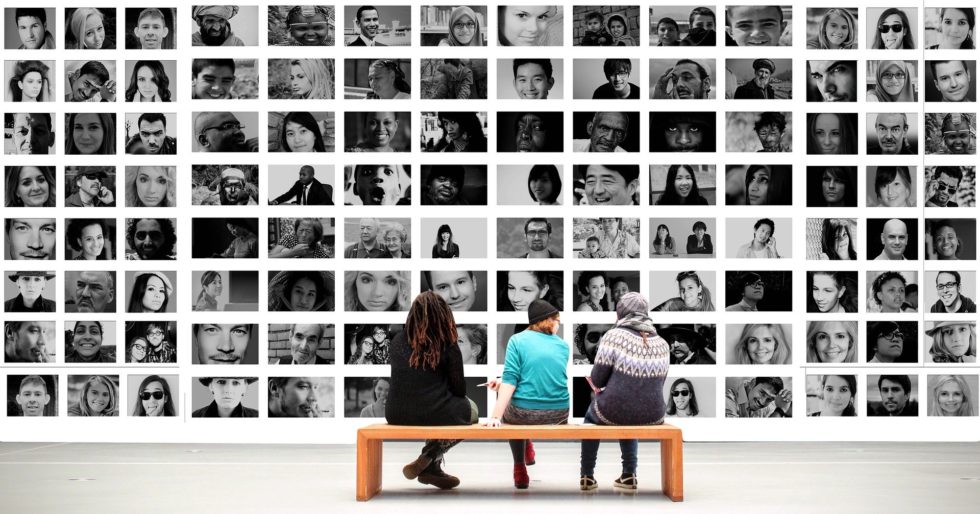 One thing I have learned from my experiences (and many of the mistakes I have made in my romantic life) is that most of what you need to know about your new conquest can be revealed to you in less than the first 30 minutes of your first encounter. Men are so obvious they will usually tell you more than enough about themselves, especially pertaining to whether or not he’s available to meet your needs. That goes even for the ʻstrong silentʼ type. Remember we’re reading his actions, not words. So even if he doesn’t say much, how he handles himself will reveal all that his silence is trying to obscure.

The good news is that it’s pretty darn easy to find out what type of men you are dealing with. And there’s a simple process to seeing through all the emotions and hormones and getting to the truth of the matter. Sometimes the answer is not what we want to hear, nonetheless we must choose to be ‘awake’ in life and perform correct action based on the information we receive, not on our fruitless daydreams.

Detox from your own hormones!

The first step, and one of the best things you can do when you start to fantasize about a new guy and his potential, is to take three days to detox your body from his presence. This means from his energy and even from his DNA. That’s exactly what I do. The reasoning is simple: You don’t even need to be extremely attracted to him to run the risk of making a mistake. Your body will betray you and play tricks on you, making you think (and feel) that he’s really the one for you. In order for you to avoid making the wrong decisions about your future with him, either short term or long term you must learn to hear what he says and even hear what he doesn’t say. In short you must learn to hear with your ears and eyes  instead of with your heart. Work to be realistic. I know that’s not an easy thing for us women to do, however you will thank yourself later on.

How To Read His Actions

If the first few dates go well any woman will fall under the guy’s spell; that’s just nature. Work hard to not disregard any signs he’s not the one for you. If his actions say he’s ambivalent  not answering calls or texts, and not making it a priority to see you, then maybe he’s not the one even if he gives you butterflies. Don’t fool yourself into thinking that you can influence him into changing his mind about how he feels about you. It’s never a case of “if only he gets to know me enough and see how amazing I really am then he’ll want me instead of her”. That only happens in fairy tales, and even then, only in poorly written ones. In real life, what you see is what you get so take responsibilities for your 50 percent and don’t second guess or make excuses for him.

2) Its a safe bet to assume the guy has ONE THING IN MIND when he meets a girls he’s attracted to.

Duh! He wants to touch you. He wants to be intimate with you. He wants to possess you. He wants to make you his. So first he tries his luck for the simple fact that he’s not thinking any further down the line than his own gratification. More sensitive men might wait a little longer to make a move on you just because they want to make sure they don’t scare you away. Puh-leeze don’t fool yourself into thinking that just because he is ‘taking it slow’ that means he wants a relationship with you or that he is even shy.

If what you want is his exclusivity you will need to make see you as more than just some ʻcasual friendshipʼ. You will need to demonstrate patience around him until he makes his move and only then can you let him know about what you are looking for.

3) He doesn’t want a girlfriend.

So what does it all mean?

How do you find out what is it that he wants from you? Listen what he says about his life yet give more value to his behavior than his words. We girls are suckers for flowery words that are never put into action (I love you so much or I’m going to leave my girlfriend soon…) so don’t waste time with someone that is already taken. Don’t get stuck in a rut, don’t stay romantically involved with someone whose intentions (for whatever extenuating circumstance) don’t match with your present life path. You might lose him but you will never lose you! If you stick to your boundaries he’ll come sniffing around for you again, IF there is anything worthy there. And if not, you have your integrity. So it’s win-win, but no win ever comes easy. Go get ʻem ladies!