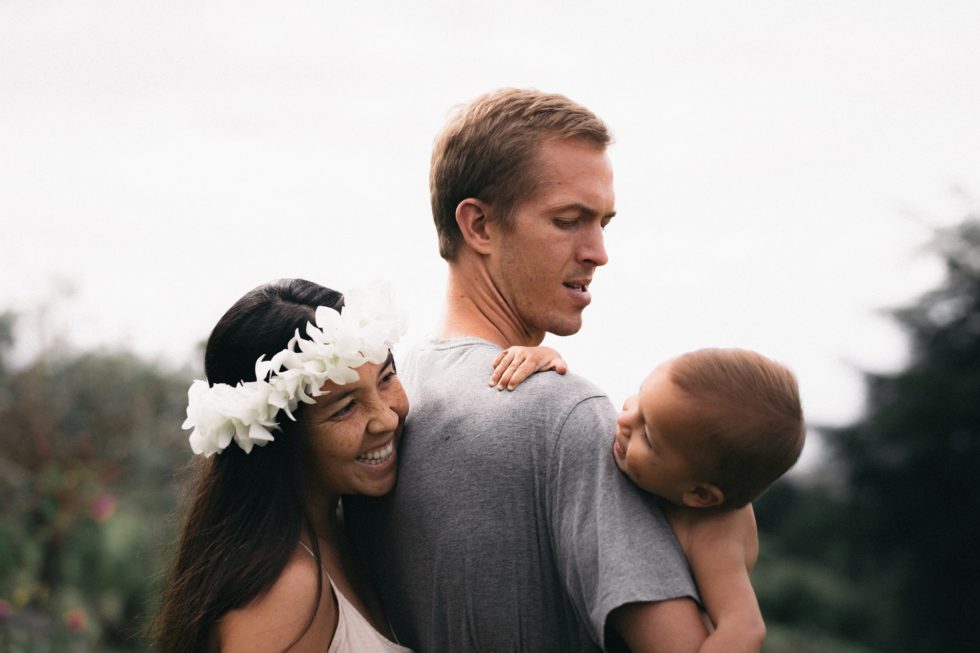 Those who decide to start an engagement and eventually marry do have some obstacles at times to overcome before they can finally tie the knot. One of the biggest of these roadblocks can be if one partner wants children and the other one does not. This can create a real problem for two who want to spend their lives together and have a future as a couple. Therefore, it is something that must be paid attention to, not swept under the carpet for as long as it can be without confronting it one on one.

Being a parent to a child is very meaningful in a number of ways. Nevertheless, for those who are deadset against having children per se. They will never know the fulfillment that a kid can bring into someone’s life overall. They are indeed a true blessing in disguise. However, for those who do not want to be a parent. They will never know the countless rewards a child’s presence can bring to them on all fronts. Therefore, this is a big issue and one that can stand between a man and a woman, who are either fiancés or who are considering being engaged in the future. This conflicting situation can spell trouble and divide a couple if it happens that two parties do not agree on wanting children. Therefore, this subject needs to be in focus very delicately before an actual engagement does take place between two people. As it is one of the definite things to discuss and go over before the nuptials can take place between a man and a woman.

This is something that requires strong consideration along with other issues before a couple decides to say “I Do”, officially and before joining their lives together as one. The subject of wanting children or not wanting children is a topic of major concern as much as is the ability to be able to compromise on everything from money to what not and plan for the future overall as a twosome.

If one partner desires children and the other one does not. Some terms of agreement must be in conclusion between both parties. As all hell can break loose if no grounds to mediation can be, meet at successfully for the subject that can be very touchy for two people in love and contemplating matrimony and sharing their lives together.

Many obstacles can damage a potential marriage from the onset if they are not in address early on by both man and woman. This is why two people need to identify the conflicts before they have a chance to cause destruction in a marriage. By identifying them before you tie the knot with someone, you stand a good chance of minimizing any troubles that can emerge later on between you and your spouse to be.

Planning just does not go in to how well your wedding will turn out. It is something that must be in application about all fronts and not just the obvious. Therefore, there are things you need to bring out into the open and discuss openly with your husband or wife to be. Wanting or not wanting children is a very important topic to talk about with as much honesty and openness as is humanly possible. Discussing it ahead of time will save any

Marriage is not something that two people just jump in to willy-nilly. It is something that two must seriously think be before actually doing. Marriage and all the issues that go along with it require a good thought out plan and this includes the subject of wanting or not wanting any kids. If two people openly disagree after a marriage on the child equation, they most probably will end up filing for divorce before long. Therefore, it is paramount that two people go over what it is that each wants individually from the marriage and from each other as a rule. We all have our own personal expectations and marriage is something that brings these expectations to light more so than any other time.

Most people have a child in first year of marriage but what if you want children and your partner does not? If two people can’t compromise on this issue or be able to compromise on anything else such as money and future goals together as both man and wife. Then two people need to open up their eyes and put the intended marriage on hold at least until they can arrive at some mutual agreement or understanding. Because if they fail to do so it will only spell trouble to what could be a very promising and happy long life together down the road. We are all different in our own ways and the differences still do apply even after you tie the knot. So it’s best to put off the wedding until you both can