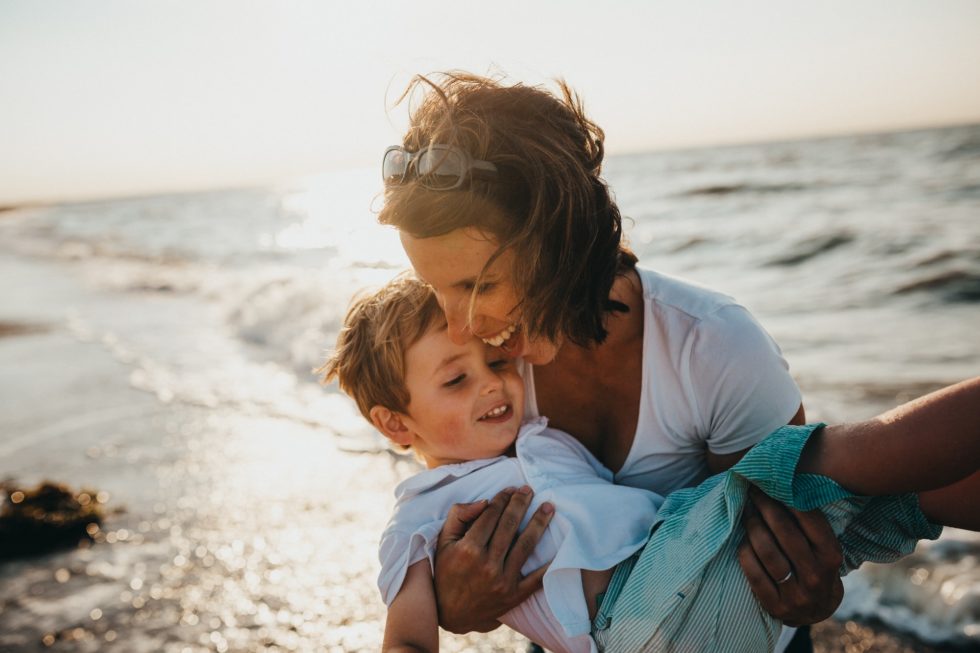 Decades. That’s how long I’ve spent agonizing over boys (and, later, men). Mostly in my high school and college days, that is. When they didn’t call me, call me back, or answer the phone (this was in the pre-texting, pre-email, pre-caller ID era), I took offense and figured I wasn’t good enough. When they acted aloof, I thought, “It must be me.” When they didn’t “get” me or my feelings, I assumed it was because I must have done something wrong.

I know I’m not the only one. Sappy-sweet rom-coms, supposed-to-empower-women books, and all of the how-to-be-in-a-better-relationship bullsh*t out there say to me that women learning how to understand what a man is thinking (and using that knowledge to then land and keep him) is big business. I bought it. I bought it all. I even saw a therapist, droning on and on and on about my absentee boyfriend who rarely answered my calls and often came up with excuses when I wanted to see him. My therapist advised me to take control of my own life, stop being so needy, and do things by myself — she even required me to see a movie solo. I did. It did nothing.

I still called the guy every morning, from a pay phone (yes, a pay phone), after my first class of the day in college. Sometimes he answered. Most of the time he didn’t. I was crushed. I’d hold back the tears, hang up the phone, and walk to my next class. In my 18-year-old mind, he was clearly ignoring my call. Why? I didn’t know. But, I suspected it was because he had suddenly decided I wasn’t good enough for him. Um, did I mention that he was 21, lived at home with his mother, had zero ambition to do anything and didn’t have a job, car, or any money of his own? And I still thought I wasn’t good enough for him.

Eventually, I ditched the loser. OK, it was more like he cheated on me and we ended it there.

Fast-forward from my college days to my early 40s. I’ve learned a thing or two — and not from any “relationship expert,” book, blog post, article, or how-to-make-myself-a-better/more-empowered/more-confident-person workshop. I can so clearly see the flaws in my thinking. Now, at 41, I realize that I have lived a lie. I’ve been “relationship-ing” under the pretense that boys or men are entirely intentional in how they act toward women. Yes, some of them are. But, plenty of times they are not.

So, how do I know this? Not from a therapist. Not from a professional in the women vs. men field. I’ve come to learn this lesson from my 14-year-old son. What better way to get a glimpse into the male psyche than from a boy himself? After watching how my son acts toward girls, I’ve completely changed the way I look at relationships.

Here’s a completely common situation: My son is playing Xbox. He’s online with his friends. I can hear them through his headset (yes, they are that loud). His phone is beeping or buzzing or doing whatever it does when he’s getting a text. A few minutes later, it’s making noise again. Then again. And yet again. I’m trying to work and getting frustrated at the constant interruption. I pick up his phone, bring it to him, and say something along the lines of, “Who is texting you every minute?” I kind of already know the answer. It’s a girl.

He looks at the texts, turns all of the sounds off, and tosses his phone onto the couch. He’s about to go back to his game when I ask again, “Who is texting you so much?” he says a girl’s name from his class. I ask, “Well, aren’t you going to text her back?” He shakes his head (which might mean no or yes or that he’s not really listening to me). Doesn’t she want something? Shouldn’t you answer her? That’s my girl voice kicking in. I know what’s happening here, and the teenage girl that still lives somewhere deep down inside of me is trying to help the texter out.

When he finally picks up his phone (after his game is over), it’s exactly what I thought. She texted him something fairly innocent, such as “Hi” and “What r u doing?” He didn’t answer. She texted him again a few minutes later asking if he got her text. He still didn’t answer. She texted again with a kind-of-sad and obviously untrue, “Think my phones not working. Let me know if u get this txt. K?” Again, he didn’t answer. After that she kept going, clearly thinking he was purposefully ignoring her. After all, he has ears. That means he is capable of hearing a text. He has eyes. That means he’s capable of reading a text. But he still wasn’t answering.

When I asked him why he didn’t answer her, what was his response? “It’s not a big deal. I was having fun playing my game. It’s not like she wanted anything important.” Skeptically, I pressed with, “But, do you want to answer her? I mean, do you like her?” He looked confused, “Yeah, Mom. But one thing has nothing to do with the other.”

And, there you have it. To the girl, an unanswered text (which in my day equaled an unanswered pay phone call) was a sure sign of disinterest. To the boy, answering the text had nothing to do with interest at all. Attention and response time weren’t connected — at all.

I thought back to my loser college boyfriend and the every-morning phone calls that I made. Was he not answering my calls because he was doing whatever the early-’90s equivalent of playing Xbox was? In all likelihood, he was.

I’m not saying every guy who doesn’t call, doesn’t text back, or seems like he’s snubbing every Facebook PM is genuinely busy but really, really, really likes you. But now I know it’s entirely possible.

Marriage and Children – What To Do If Your Wife or Husband Does not Want Children?