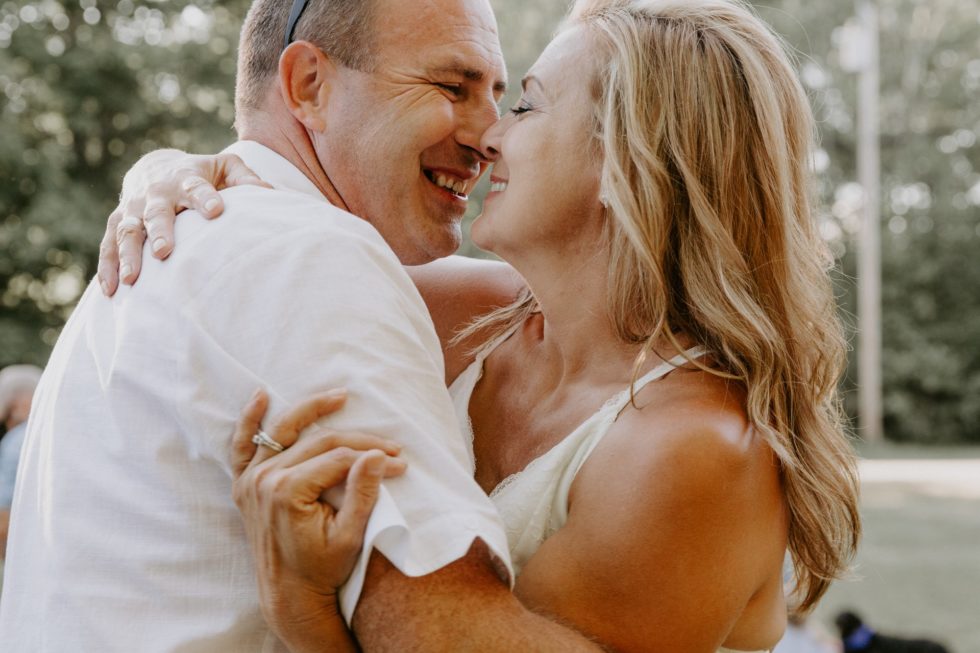 Enjoy It While It Lasts

That tingly feeling of love that people first experience when they fall in love and share the first moments together are at the peak during the start, and slowly start fading away. It’s no wonder most people cuddle up a lot more, instead of petting each other with passion, as the years crawl by. Italian researchers found that the chemical responsible for the intoxicating sense of being in love disappeared after a year even in couples who said that they still felt passionately about one another. In the tests that were conducted, it was seen that the couples who were still in the first few months of intense love had high levels of protein called Nerve Growth Factor (NGF). This made them feel flushed, nervous and excited. Those who reported the most intense emotions were also found to have the highest amount of the proteins.

But, as the years of togetherness increased, it was seen that the protein level was significantly lower, and after a particular point in a few couples, it even reached a state of non-existence. When the tests were repeated again after a few months, it was seen that the same levels were retained in the couples who had been together for a long time, whereas there was a significant drop in the levels of the protein in the newer couples. But older and ‘more in love’ couples don’t really have to fret, because the protein also helps in the release of another chemical used in social bonding to help couples stay together after the passion has faded.

Who’s to be Blamed?

Of course, no one’s to be blamed here, considering the zip, zap and zoom sex lives of both sexes these days. Anyone is likely to want to drift, but this protein came into existence basically to help mankind as a whole. Sexual attraction is strongest at the beginning of a relationship. Nature’s goal is to produce children, and historically, people usually had a child after nine months, before contraceptive pills were invented.

But, looking from one end of the spectrum, we know that men are unfaithful. Natural selection has favored men who want to have sex with as many women as possible. However, men also want children, family, lasting love, feeling of solidarity, emotional security and to give love and affection. Priorities may change with age. Only you can decide what is important for you. Sometimes needs can collide. Can you combine your needs or must you prioritise your love proteins only?

Things People Do To Get Over THE Loss of NGF