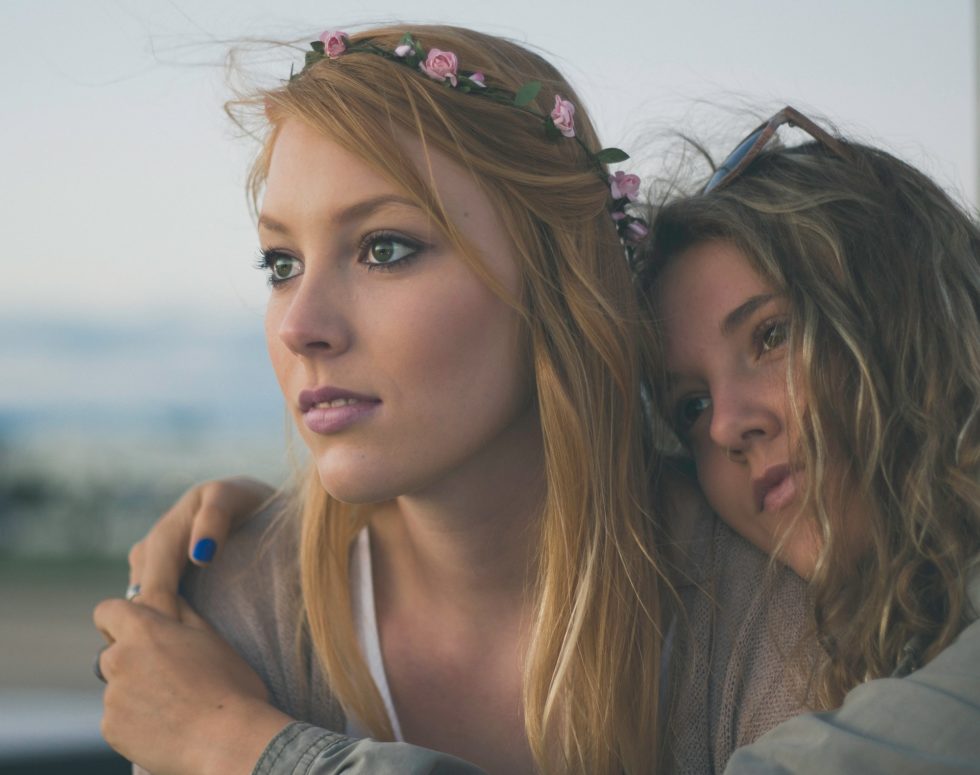 Are you wondering what are the 10 best songs about losing your best friend? In this mobile world, having a male or female friend who needs to move on is not uncommon. Though the separation may invoke feelings of sadness, loneliness, or longing to return to that person’s side, there is the modern day ability to send someone a song in a card, or e-card, to remind them of how you feel.