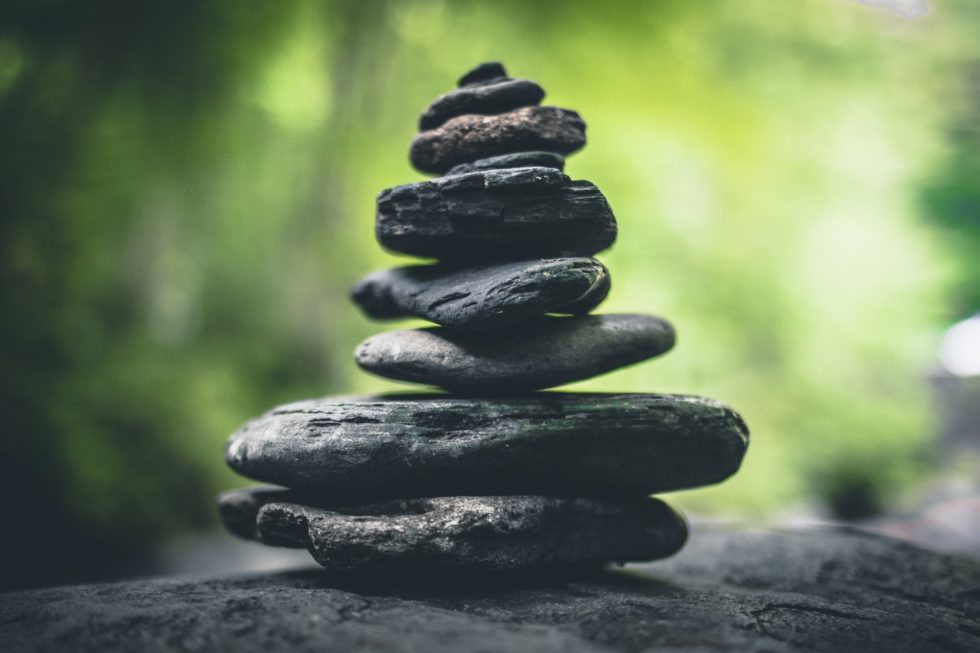 One would think that landing a relationship is the hard part and that from there on in, it’s smooth sailing. I imagine the happy couple, clad in their matching sailing gear with nothing but blue skies ahead. Both with hopeful eyes; scrutinize the scene. Often is the case, but in many relationships these days, becoming “official” is just the beginning! From there you find out each day/week/month/year new things about your partner. You will find out their pet peeves, favorite things, common habits and more importantly their core values. One or none, or all of these may in fact steer you into favorable territory, while others… well, they might just lead you to dangerous waters and dark skies. Cue the lightning bolt.

Core values in a relationship are not something people usually dive right into during the preliminary rounds of dating, or as I would say, swimming for beginners. You may agree to skim the surface, but no one really goes so far beneath where they may go in over their head. However, many adults act childish and could easily forget the importance of safety. I warn all you starry eyed fish now; that it might not be a bad idea to dip your toes in before you dive in headfirst.

Question: Why would I do that? Would I really want to sabotage my new relationship before it even unfolds? I answer this by saying, of course you would not want to purposely ruin something potentially great, but it is important to qualify it as ‘potentially great’. Repetition sounds, but distinguishing whether or not a relationship can be fruitful is so crucial when not just your own, but someone else’s time, efforts and heartstrings are attached.

The problem with waiting to figure all of these things out is that feelings start to get involved and the longer people put things off, the more that complications start to surface, not to mention one may not learn where the line divides unless one waits it out a bit. One should not wait too long, but should not cut off something sooner than necessary. It may seem like a fuzzy grey line, but I believe that the grey line will become black as nightfall and will signify when it is time to call it quits. It is very clear after a certain point in time, the values and future plans that ultimately will separate a couple. For those who do want a budding relationship to blossom, re-assessing or least putting these core values and long-term life plans into focus is recommended. People who are looking for love are so quick to accept a new relationship into their lives, but may not see the portrait thru a larger lens; one that might just show a bleak overall picture.

The good news! I end today’s post by also adding that having different core values may actually work to a couple’s advantage. There is hope on the horizon yet! Countless successful relationships thrive on a balancing act of life views and ideals. Opposites do attract, sometimes it just takes a little cooperation and understanding to find where a couple can simultaneously exist. A strong foundation and true connection would allow for any couple to take on the storm, not just to tread… but to swim.