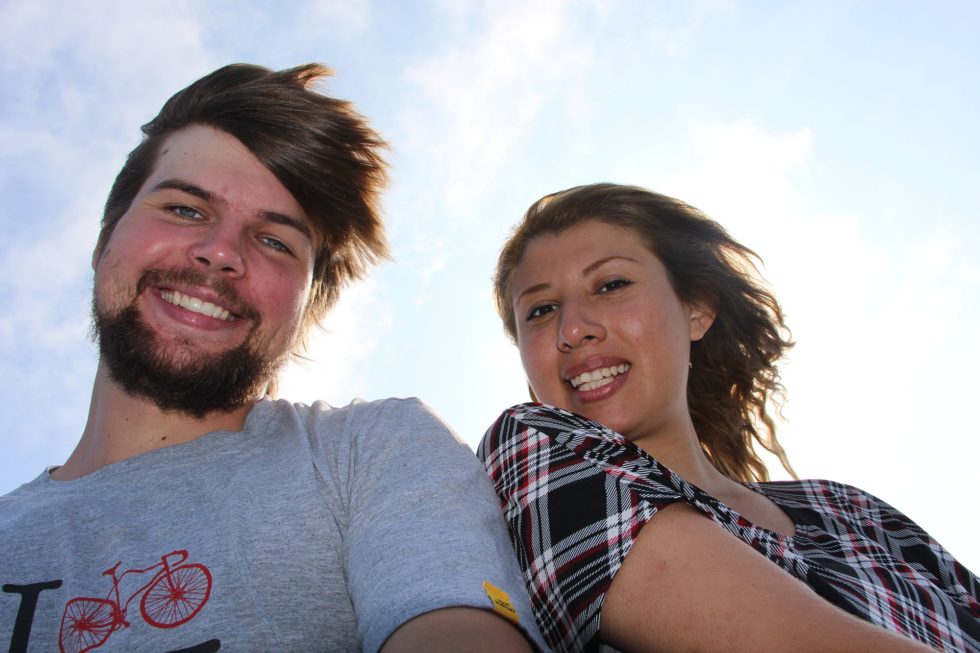 A person you’ve been dating ends the relationship because they’re not interested in marrying interracially.  How many of you out there have experienced this?  Yes, interracial dating is  definitely on the rise and is generally much more accepted today.  Society is more tolerant of non-traditional couples and, as a result, a lot more people are willing to give interracial dating a try but that doesn’t necessarily mean they’re willing to take the big plunge.  Today’s post is based on feedback from one of our social media followers “Stacey” and examines the issue of interracial dating vs. interracial marriage.

The question sitting in our FB messenger box went something like this: “Loveawake, I’m a black female who dates interracially.  I’m wondering why guys are willing to date outside of their race but not marry.  Especially white men.  I don’t understand why they’d waste their time and mine.  Any advice?”

Well, the advice is the easy part. Date different guys.  Don’t scare anyone away by jumping right into establishing marriage as a requirement but make it known at the right time and if they’re not into it cut bait and move on.  Simple as that.

Now, what we’d really like to talk about is the marriage issue itself because it’s actually kinda fascinating.  Why would somebody date interracially but not want to marry interracially?  On the surface it smacks of every negative racial stereotype you’ve ever heard of, right?  Good enough to sleep with but not good enough to make a wife etc.  Sexual curiosity … the bane of interracial dating.  That might be the situation with some but there’s something else to consider as well.  There are a lot of people, men and women, who just don’t want to deal with the cultural challenges of an interracial marriage. Dating is a different story. You can end a dating situation if things get too complicated because of racial differences but that’s not really an option for marriage.  Once you take the vows, as in any marriage, you’re tied to that person and ending it can be messy.  Plus, it would be hard for a judge to consider racial issues as “irreconcilable” differences. That’s why a lot people are wiling to date but not marry interracially.

Now, when you take a step back and really think about it … can you blame them? Normally, it’s a good thing when people are willing to take some time to think about what they could and couldn’t deal with in a marriage and we often encourage our friends to date different people to find out what those things are.  So, why can’t racial issues be included in that basket of other things that you should consider? If it’s okay for a person to walk away from a dating situation because they don’t like the other person’s personality quirks shouldn’t it also be okay for someone to walk away if they think that an interracial relationship is too much trouble for them?

It’s not really a waste of anyone’s time to date even if they’re unsure about how they’d feel about marriage. If people only dated because they were marriage-minded, there would be a lot of empty restaurants on Friday and Saturday nights. A person can genuinely be attracted to you, and for all the right reasons, but realize that the stares in public make them too uncomfortable. And, yes, it’s okay for you to be disappointed in them for not being strong enough to endure that sort of thing for the sake of being with you but, ultimately, if they’re not willing to try you shouldn’t force them. Otherwise, your relationship will not be based on the right kind of foundation. And you should definitely want to know that before going into it. If you can see that your mate may not be able to deal with the challenges of an interracial marriage don’t wear blinders.

Now, whether or not you’re willing to go out with someone who makes it known upfront that they’re not interested in marrying interracially is a completely different story. Obviously, it depends on what you’re looking for and how mature you are. That’s kind of like going out with someone who doesn’t want kids though when you have a a five-year old at home. But then again, if you’re just dating to date and not to prescreen people for marriage then maybe that’s something you’re okay with. We’re not suggesting  that you should or shouldn’t go out with people who wouldn’t marry interracially.  We’re just examining what some of the motivations might be.

Here’s a word of advice though.  In order to welcome true love into your life you need to be willing to leave your heart vulnerable. Conditional love is destined to fail.

How To Get A Girl To Fall In Love With You