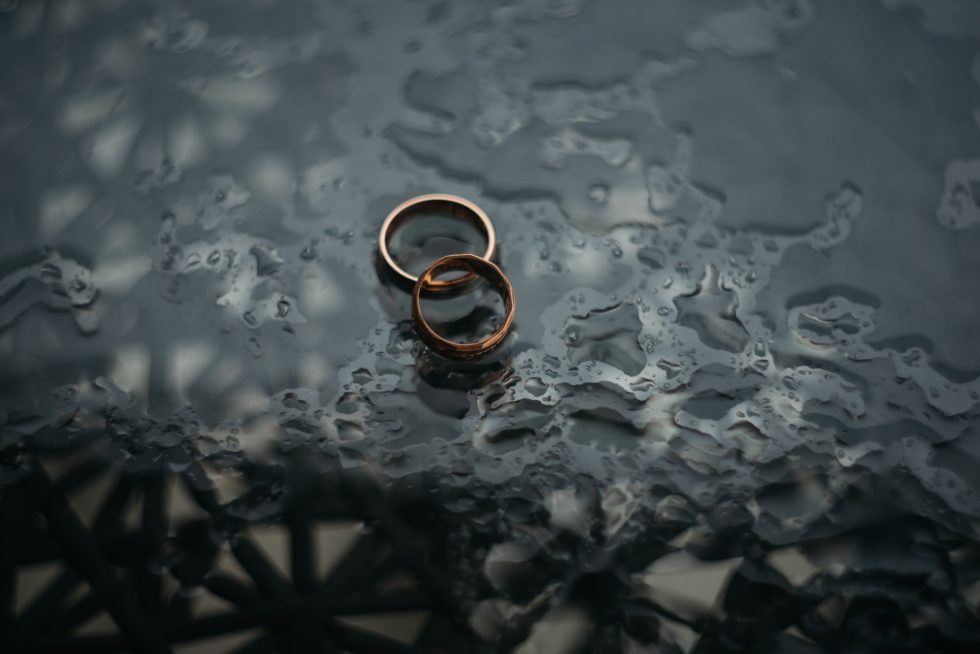 It’s fascinating – two opposite poles attract each other. This is specially made more interesting by the idea that it is their oppositeness that attracts them to each other – a perfect metaphor to describe the relationship between a man and a woman. It is common knowledge that men and women are wired differently. Males are logical and practical, while females are emotional and expressive. Initially, differences may be viewed as something that makes the courtship more exciting. We may become interested in someone we meet because he or she is different from us, and it excites us to know him or her better.

“Before the wedding, differences tend to be intriguing, interesting, and attractive. A few months or years into the marriage, however, what seemed so inviting in the semi-fantasy world of dating now seems considerably less than idyllic,” says Phillip J. Swihart in the book, “The First Five Years of Marriage”.

When a couple settles into the humdrum of marriage, tensions set in. Monotony and proximity become the breeding ground for ill feelings that have the potential to destroy the relationship – for instance, those little habits couples find so annoying in each other. Those differences that used to spark excitement now spark a fight or an argument, and couples find themselves facing situations like these:

2. He wants to take a nap. She wants him to get up and fix the cabinet.

3. He doesn’t ask directions. She wants him to speak up.

4. He wants to keep quiet. She wants to make a fuss.

5. He seems to be insensitive. She wants him to care.

These are stereotypical concepts of men and women:

But sometimes, conflicts arise because spouses don’t behave according to the stereotypical concepts society has of them. A husband who is a weakling may turn out to be a disappointment and be stamped as henpecked, a big blow to the male ego. A wife earning more may create insecurities in her husband.

Here are some tips to manage these differences and prevent them from eating up your relationship:

1. Acknowledge that men and women are different but that gender differences refer only to sensibilities and behaviour, not necessarily a basis on who is better, more intelligent, and more skilled.

2. Be selfless. Consider your spouse’s feelings before you do or say anything.

3. Compromise and meet halfway. If your spouse is dying to watch that primetime show tonight, let go of the remote control. It won’t kill you. Or better yet, you can both watch something else together. That’s the essence of meeting halfway.

4. Keep communication lines open. Most relationships fail because neither one knows what the other is thinking or feeling. If you are honest with each other, it is likely you will be able to work out your differences. Don’t just keep quiet, but don’t nag either.

Make gender differences work for you and not against you.