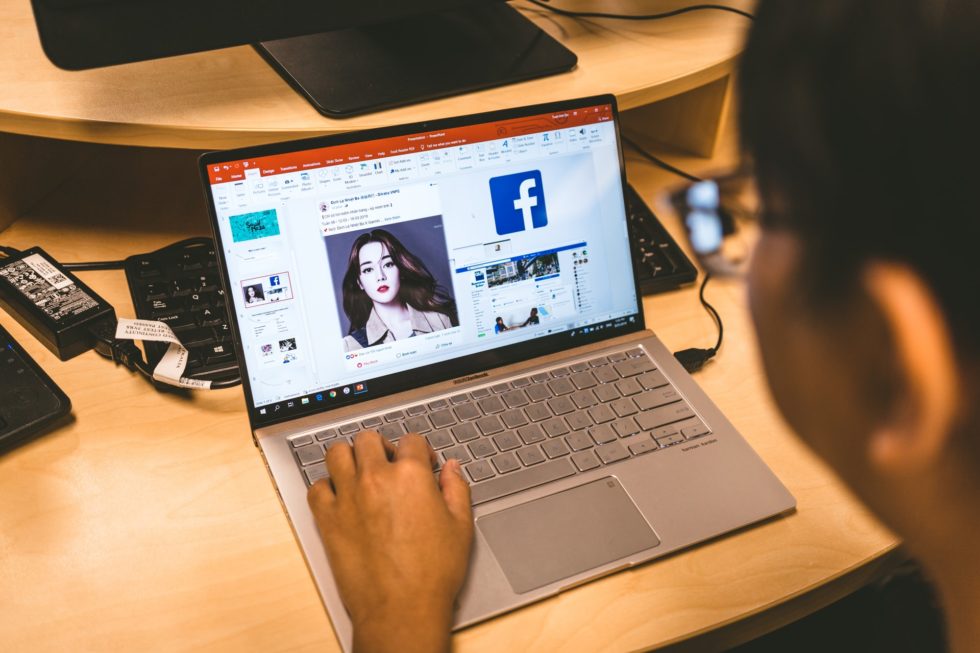 Facebook has emerged, for the moment, as the most popular social media site, and with thousands of new members everyday, it is changing the face of work, school and dating. Unfortunately, not all of these changes have been for the best. People have lost their jobs, been evicted and shamed publicly by careless Facebook exchanges.

In the past you didn’t expect to hear from a person you were dating or “talking to” outside of a date or a phone call in the evening. Sitting by the phone and rushing to check one’s answering machine messages were the ways to obsess, and they got old quickly. With more information available more quickly than ever before, however, you can obsess over pokes, wall posts, messages, comments and status updates. Wondering why she hasn’t replied to the message you sent ten minutes ago, or debating the hidden meanings in his latest status update isn’t healthy, but Facebook’s very addictiveness makes this likely.

Caring so much about such little things will come off as needy. You should use such obsessions as warning signs that you need to cool your jets and reassess your emotional investment in the burgeoning relationship. If you can’t let the typically frivolous information tossed around on Facebook go, just imagine how distressing a real relationship issue will be.

You want your breakup to be as amicable as possible, and all of her friends are your friends so you stay her Facebook friend. If a photo pops up that shows her with a another guy you will feel an uneasy flash of jealousy. Flirty messages from mutual friends will inspire hostility, and a relationship status change can cause a full blown emotional meltdown. Breaking up used to mean you each went incommunicado from one another for at least a month or two. Facebook means you can know what they are doing with their time, all the time, and a tough breakup can take even longer than before.

The simple solution to this, of course, is to either remove them from your Facebook friends or simply ignore all status changes or updates from the ex. The scenario above gives one example why simply booting them from your friends might not work, and ignoring them takes a great deal of willpower. Getting to a point where you don’t care what the other person does, or can take joy in their happiness takes time. With instant news flashes on your ex’s life, it can be impossible to reach this point without some serious discipline.

3. Everybody Knows Your Relationship Business

The Bonnie Raitt song “Something to Talk About” came out in the early 1990s and deals with a burgeoning relationship between two people who are keeping things under wraps. Their friends suspect something, and so they decide to—behind closed doors–”give them something to talk about.”

This song would not be possible today, it seems, as relationships have now gone public with relationship status updates on Facebook. Indeed, Facebook as so thoroughly wrapped itself up in contemporary life that changing one’s status to “In a Relationship” is somewhere between a first kiss and meeting one another’s parents on the relationship to do list. This also means that as soon as you break up the whole world is electronically notified. It becomes a race to the PC or smart phone so you don’t get left “In a Relationship” with someone who has updated as “Single.” Breaking the news to one’s friends and family used to be a project that took some time, that was unfolded in such a way as to minimize retellings and disappointments. Now it is simply broadcast in a cookie-cutter way.

The best philosophy, period, when it comes to Facebook is to remove relationship status from your profile entirely. No new lover will pressure you to formalize things with an update, no breakup will be made public and if you play the field, no feelings will be unnecessarily hurt.

4. There’s Now a “Paper Trail” of All Your Romantic Failures

If you’ve been on Facebook for a while now, go back and read all of your wall posts, status updates and other changes. Chances are you forgot things you posted two weeks ago, and you can take an eery look at your mindset from months or years before. Likewise you can dig through another person’s profile and discover more about them, their friends, their habits and interests than ever before. While this can be empowering for discovering how to please or understand another person, it can also expose you to some pretty harsh judgment.

If you had a relationship end in acrimony, with wall posts running back and forth, your dirty laundry is still there for a new interest to see. If you had your heart broken and all of your friends put up messages consoling you, this will be known probably before your first official date. If you’ve had a chaotic on-again off-again relationship, this will be apparent, and if you are a player this will be almost impossible to hide. There’s an old joke that the only common denominator from all of your failed relationships is you; Facebook gives any potential date the data he or she needs to easily get scared off.

The secret to avoiding this, of course, comes from erasing personal wall posts that might be incriminating. Paired with an absence of relationship status (and the associated changes in this status), you can avoid the worst.

5. Your New Interest Can Also Obsess

Just as point number one makes it clear that you might obsess over your new interest’s Facebook doings, this point should make clear that your own actions can become objects of obsession. Flirty messages from purely platonic friends, sexy pictures with a member of the opposite sex from a Halloween party, your less-than-timely responses or pokes can all produce terrible anxiety from your potential partner. Even those who aren’t particularly jealous can get sucked in by Facebook’s addictiveness and couple this with normal anxiety over a new relationship for the worst. Those who do tend towards jealousy will ruin a new relationship over digital babblings.

This might not be the worst outcome, as it gives you a barometer of the other person’s possessiveness and neediness. Still, one impertinent comment written in text which offers no tone, no room for irony and no context can be misinterpreted and something special might never be. Exercise caution always, and choose your dates wisely!