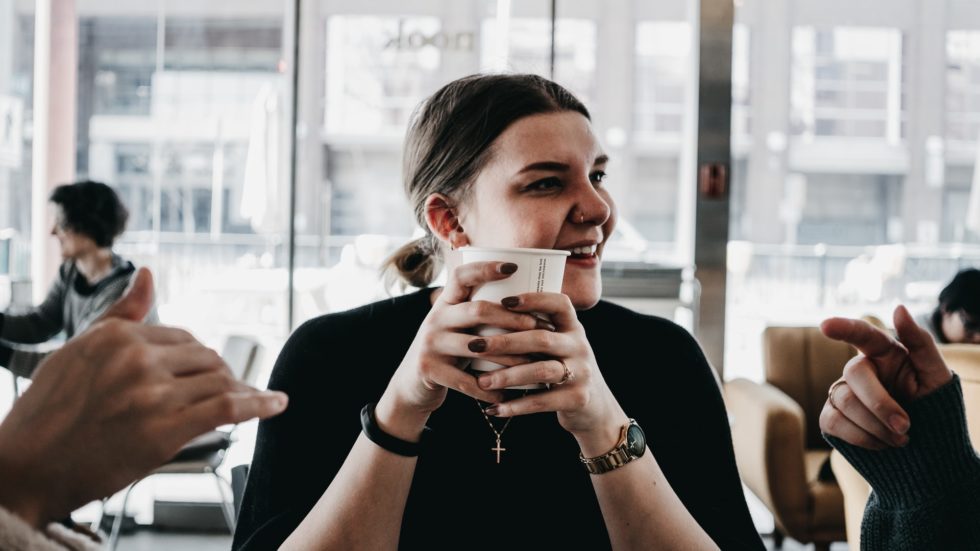 I recently suffered from some temporary amnesia and went to a singles event thinking that it would be fun. “Oh, I haven’t done this is a long time.” When I got there, I remembered why it’s been a long time; events specifically organized for singles to mingle are awful. Yes, I know that in your six degrees of separation you can probably point to a married couple that met at such a gathering. I’m not saying that there’s no chance of success here. Obviously if you throw a bunch of single and seeking people into a pot and stir, you will inevitably mix some people together.

That said, the contrived nature of these events tend to increase the amount of pressure on everyone. If you already feel a little anxious when you go out to meet women, this will likely make it worse. Also, when a woman walks into a singles event, every man there knows that she’s single. For some reason, they believe that if they walk over and ask her what she does or where she’s from (boring!) that they might just magically connect and live happily ever after.

After the 5th conversation about nothing, the only thing I was interested in was seeing the menu. I took a very long time reading it, hiding my face, just to avoid being approached anymore.

At this particular event, they had the option of participating in speed dating. I had put my name on the waiting list thinking, what the heck, I’m already here. Well, of course, as soon as my delicious burger came out of the kitchen, they called my name. I told the waiter to keep my dinner warm and headed for the speed dating tables—of which there was overflow, so they placed me outside, in 30 degree weather, without a heater, about 10 feet away from the restaurant’s dumpster (I’m not making this up!).

All I could think was that if someone was already insecure about being single, sitting at a table near garbage, freezing, just to sit through 3-minute conversations with a round of other singles is probably not the best way to boost confidence. F—this; I went inside and enjoyed my burger while chatting with a cool couple at the bar.

Then the speed dating portion ended and the herds flooded back inside. One of the men walked up to me and said, point blank, “I have a feeling I was supposed to meet you. I can tell we have some kind of special connection. So, can I have your phone number?” At that moment, I decided to never attend another singles event again.

Look, I know that the people who organize these things are well intentioned, and I know that many of these events are organized well enough that attendees don’t end up in the cold by the trash, but this isn’t the first time I’ve wanted to run to the nearest exit from a singles event. The contrived nature of the situation makes it almost impossible to connect with anyone in any real kind of  way.

You are much better off spending your time doing activities and visiting places that you already would love to do anyway. Then, when you meet a woman there, you will have a natural way to start and lead the conversation with her.

If you take a comedy improv class, for example, and there happens to be a hottie sitting next to you, you’ll have an easy way to connect with her. Even if you meet a woman out at a bar, there’s a reason why you and she both chose to go to that bar. When you are out in the world living your own life (that means actually going out and living it—not sitting around watching TV or playing World of Warcraft—you know who you are) you will naturally come across more than enough women to date.

My friend’s band was playing at a local pub around the corner from this singles event, so I escaped and joined the world of the living. I was in the pub for about 10 minutes when I made eye contact with a guy at the bar. He came over and said hello. We spent the rest of the night talking and exchanged phone numbers.

So if you want to actually meet someone, get the heck away from singles events and actually go out into the real world.