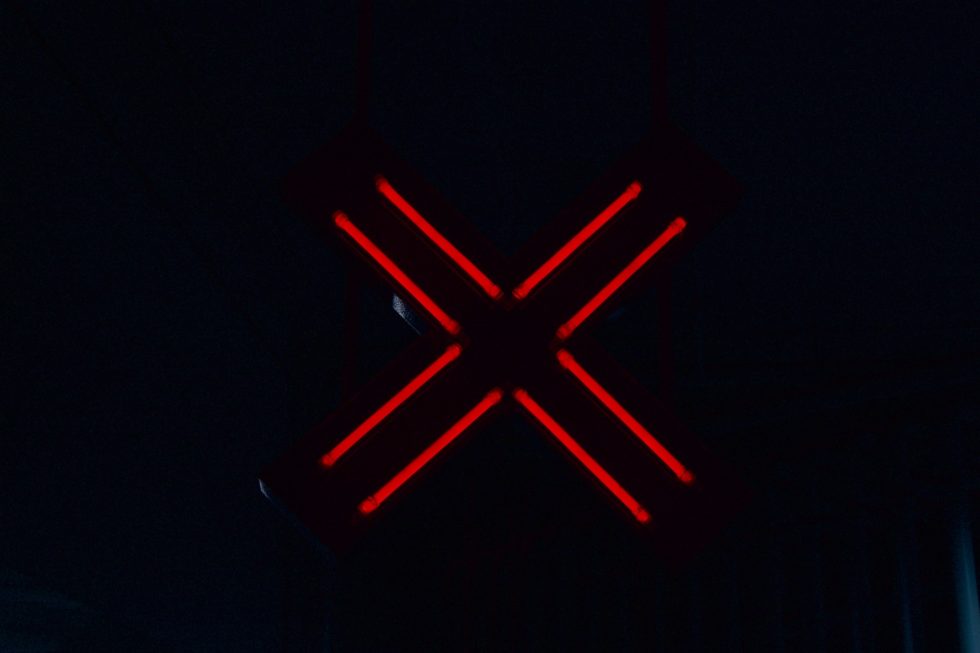 In any relationship, we must look past some flaws, because we all have at least a few of our own. However, certain hangups are much more than hiccups. If your girl is showing one of the following signs, you may be able to work through it. But if you can check a number of ’em off, it’s time to pack your bags and make a run for Mexico, hombre.

If you can’t head to the washroom at a restaurant or bar without going through a police interrogation, it’s time to leave.

Yes, people can change, and you may be able to win her parents and siblings over eventually. But if it’s the sort of situation where your woman is hiding the relationship from them, you’re in trouble. Either she’s ashamed or she’s torn between her family and you. And most of the time during a spat, she’s going to side with them because they are permanent fixtures in her life. Plus, you shouldn’t have to continually prove yourself to anyone—it’s too damn stressful. Just remember that you’re awesome and move on.

2. Her ex-boyfriend is still her best friend.

This just isn’t OK. She may argue that you don’t understand and are being irrational, but you’re not. There was an attraction between them once and if they hang out regularly, it is only a recipe for disaster. Not only is it completely disrespectful to you, but you are a man and you know how we think. The ex doesn’t want to be “just friends” with your girlfriend and if the opportunity arises for him to rekindle the spark (a.k.a. hook up), he’s going to take it. Friends can become lovers, lovers cannot become friends.

3. Jealousy could be her middle name.

No guy should have to pick between a girl and his friends…no matter how idiotic they are.

4. She makes you choose between things you love and her.

Any healthy relationship allows you to put value in each other, but it also should allow you the freedom to follow your other passions. If you enjoy a sport, or making music, or a career or simply hanging out with your best friends, and she continually makes you choose between her and those things, you’re standing on a land mine just waiting for detonation. An unbalanced life is only going to lead to unhappiness, so if she’s holding you back from good things, let her go.

5. She cheated on her ex with you.

You are not Ryan Reynolds or Brad Pitt. So when she cheats on her current boyfriend with you, it’s not because you are special. It’s because her relationship is failing and she is reaching out for something she is not currently getting. When you enter a relationship with someone who has cheated in the past, proceed with caution. It may work out between you two, but if she pulls the same crap on you a week, six months or a year from now, just remember the writing was on the wall.