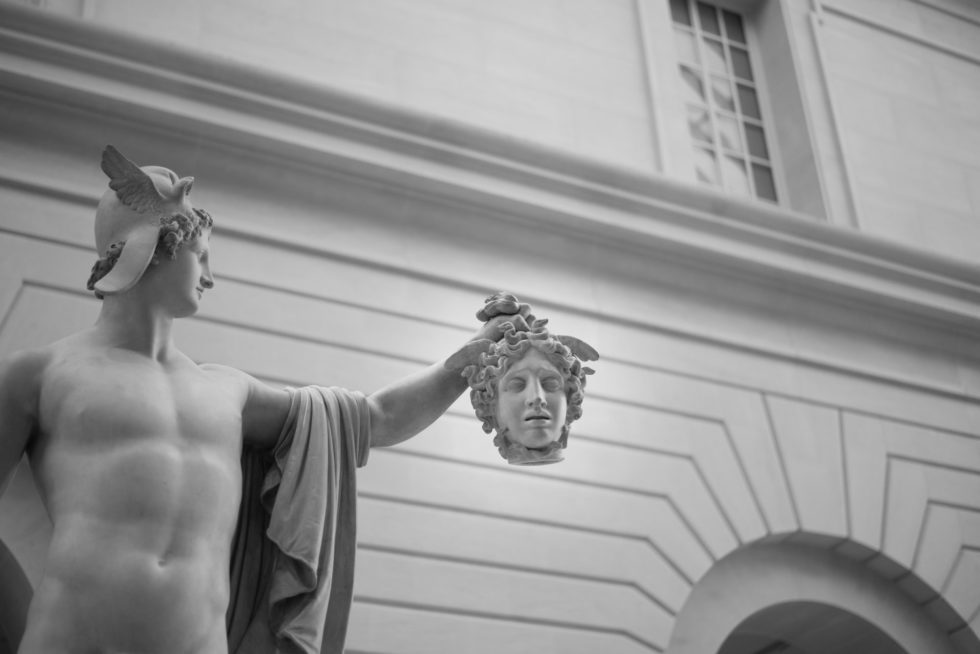 In the world of dating, and most sitcom plotlines, the topics of revenge and forgiveness consistently come up. Personally, my biggest act of revenge consisted of an attempt to throw a soda can on the lawn of a boy that pissed me off. It ended up being half-full (damn it look how positive I am) and spilled on me as it landed in the street instead of his yard. If anything, my experience with punishment for another person’s wrongdoings towards me, which is the definition of revenge btw I looked it up, only go as far as me talking too much and too loudly to my friends about the issue.

Take a step back next time you’re compelled to respond vengefully and think about how much better you’ll sleep at night knowing you took the high road.

And let’s be real, she was way better with Heidi out of the picture. While most of The Hills cast ended up being unfortunately forgettable we won’t forget the important life lessons that LC taught us. Which leads me to the bad shit people do to each other outside of reality TV. The older I get the more I realize how many crazy, messed up, dishonest people there are in the world. I think it’s close to inevitable to not have one of those people screw you over at some point in your life.

When so much screwing ends up happening, not the good kind, it can be hard to forgive and easy to want revenge. So what’s the next step? The lessons learned from people that hurt you should never be forgotten. But holding on to the people that did that damage is only going to cause more problems. Not to mention that those shitty people aren’t worthy of being a part of your life. Which brings me to why revenge is stupid. No Mom, I’m not referring to your favorite show (which is cleverly named “Revenge”). I’m referring to the fact that exerting any type of negative energy is still negative no matter how much that person may deserve it.

The only thing Oprah has ever said that I don’t agree with was that success is the best revenge. I firmly believe that the best revenge is apathy. The only way to truly make things right after being mistreated, is to separate from the negativity and completely let go. Forgiveness doesn’t have to mean that you’re totally fine with what someone’s done to you. It doesn’t even have to mean that you want them in your life in any capacity whatsoever. It just means that you’ve decided to stop holding on to whatever bad stuff they brought on you.

Sometimes the hardest person to forgive is yourself. Not to get all deep and shit but it can become a natural reaction to want to blame yourself when things take a turn for the worse. It’s important to forgive your part in whatever messed up situation caused feelings of anger, resentment, or revenge to pop up in your life.

The bottom line is that a lot of people suck. They suck bad. And if you let the wrong ones into your life it can really suck. Or maybe they’re the exes of the people you care about now and you don’t understand how someone so great could be with someone that sucked so badly. The one thing I’m certain about is that revenge never got anyone anywhere positive. It never healed anything or lifted anyone up. Spite and bad intentions and insecurities are nasty. If you can keep yourself away from all that shit and all those kinds of people, you can guarantee that you never have to live your life on the low level that they do.

At the end of the day, you have to remember that silence is the best way to handle crazy people and vengeful acts like slashing tires or spreading rumors are for immature psychopaths. While an eye for an eye may actually leave two people with only one eye and not blind (I got that insight from a British movie and not my own typically brilliant mind) it’s still important to recognize how important it is to pick forgiveness instead of revenge. Take a step back next time you’re compelled to respond vengefully and think about how much better you’ll sleep at night knowing you took the high road.

When Should You Call Your Girlfriend?

How To Get Girls By Being a ‘Cult Leader’

How To Get A Shy Girl To Talk To You

Girl vs. Boy: Battle of the Texts

Dealing with Disappointment In Relationships When Reality Sets in