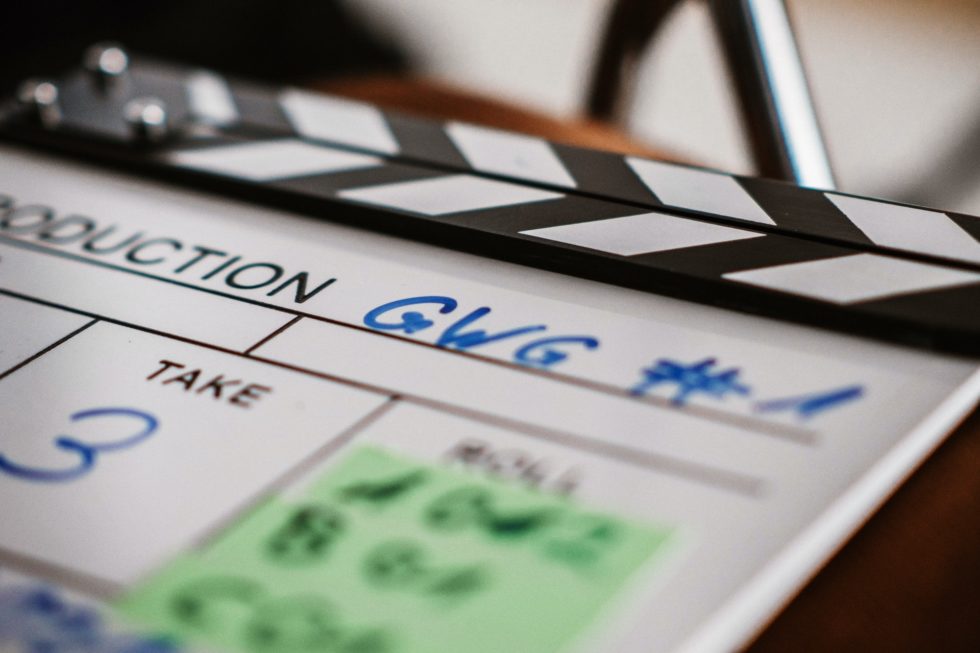 Looking for the 10 best post breakup movies? Watching movies are one of the best coping techniques after a breakup. They offer a nice distraction during that time when being out and about just isn’t appealing. While most of these post breakup movies are romantic comedies, there is a lesson that can be learned from each and every one of them.