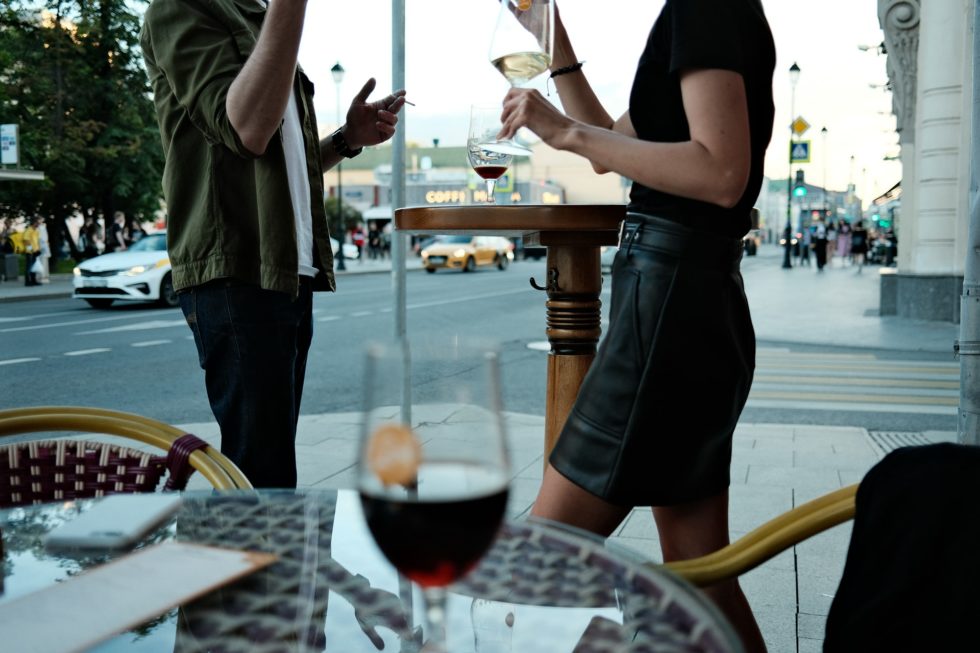 Unless you’re an actual mindreader, there’s no way to know exactly what’s going on in your girlfriend’s head. But the longer you’re with her, the more her body language and verbiage should help you be able to read between the lines. That said, too often guys fall for the “I’m fine” line or “It’s OK.” There are a lot of times we tell you we don’t care when we really do. Why? We’re testing you. It’s as simple as that. If you don’t want to get put in the dog house, listen up to these six times women lie that everything’s cool.

1. When you break plans 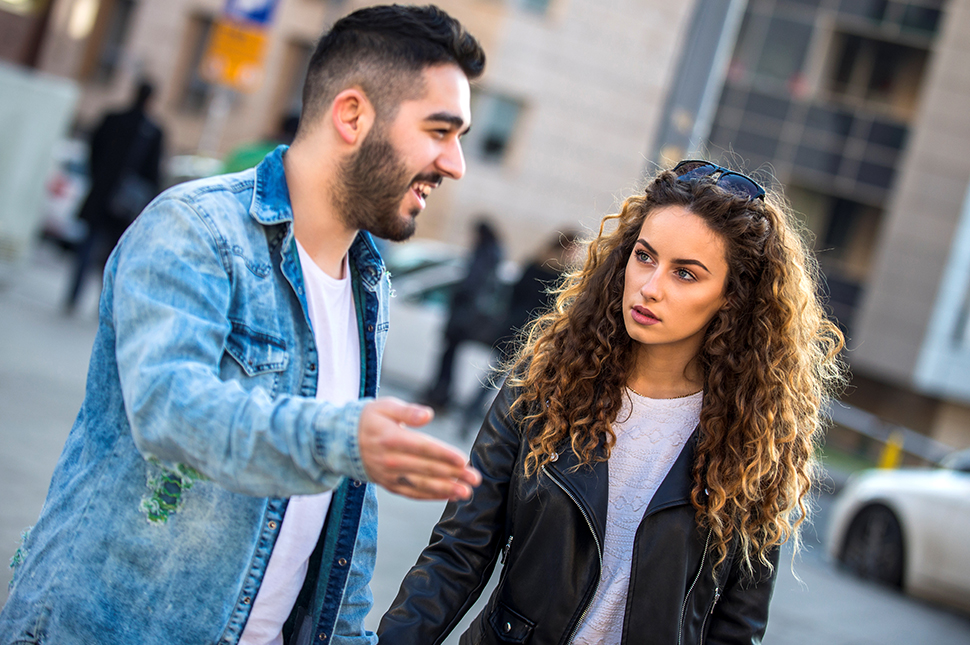 When you break plans with your girlfriend but tell her how sorry you feel about it, she’s not going to tell you she’s pissed off and that you’re a total jerk for canceling something she was excited about. No. Instead she’ll play it cool, telling you she doesn’t care. But really, she’s waiting for you to feel so guilty you’ll un-cancel. Tip: Don’t ever cancel. You will pay for it the next day. Photo: Getty Images/Sigefride

2. Who you hang out with 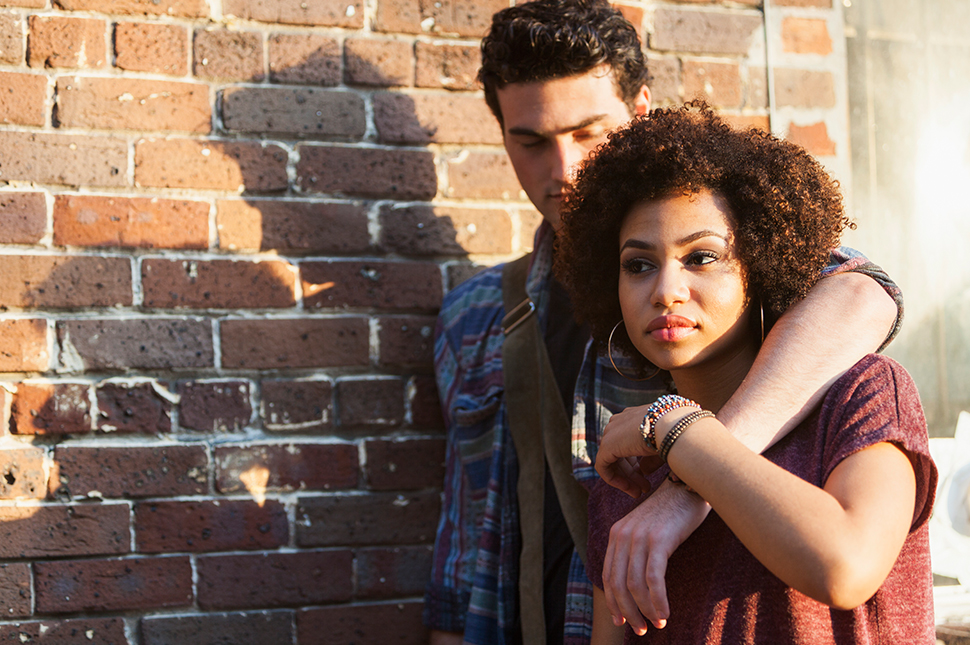 Especially if it’s at her expense. Maybe the two of you planned a whole day of doing nothing together, but your friend, who always calls women “chicks” and is just a total meathead misogynist, asked you to go grab beers. “Is it cool if I go hang out with him? It’s not like we’re doing anything,” you ask her. She’ll say it’s cool; that she doesn’t care. But do not be mistaken. If she doesn’t like him, she doesn’t want you hanging out with him. That said, she might very well be controlling, and, if it’s a new fling, you might want to evaluate her motives. Photo: Getty Images/kali9 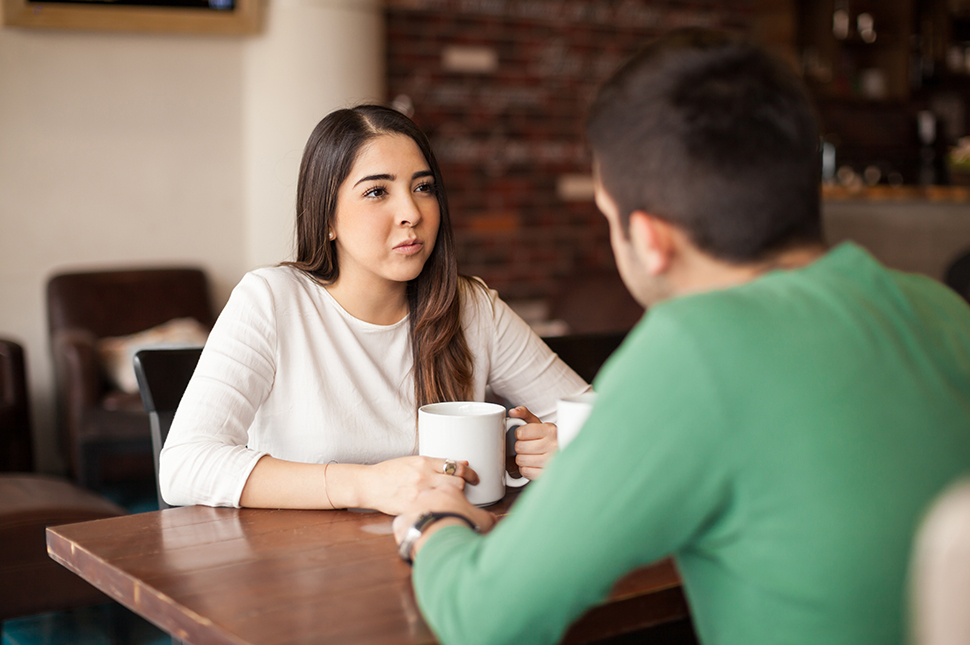 If she’s going out to eat, she’s not going just anywhere. If she says she doesn’t care, she really means she’s looking for something very specific, but has no idea what that is. Basically her nonchalant response is a trick to make you do the work. Start naming off every place you know. She’ll reject most of them, but you’ll eventually get it right. Photo: Getty Images/Antonio_Diaz

4. When you don’t offer to pay 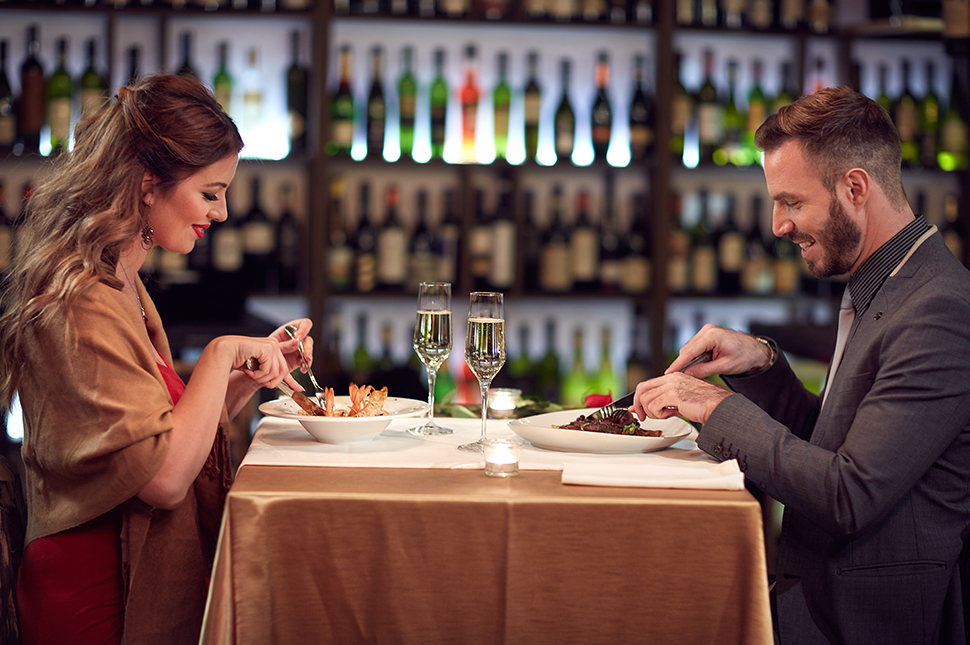 There is this debate surrounding equality—that women are fighting for equal rights to men, and can’t be selective about it—but there is still something to be said about good old chivalry. As far as footing the bill goes, if you ask someone out, you should offer to pay or at least go halfsies. Your girlfriend may feel like she has to say she doesn’t care about you footing the whole bill when you go out for a special dinner but, believe me, it’s a gesture that she certainly appreciates. Photo: Getty Images/LuckyBusiness 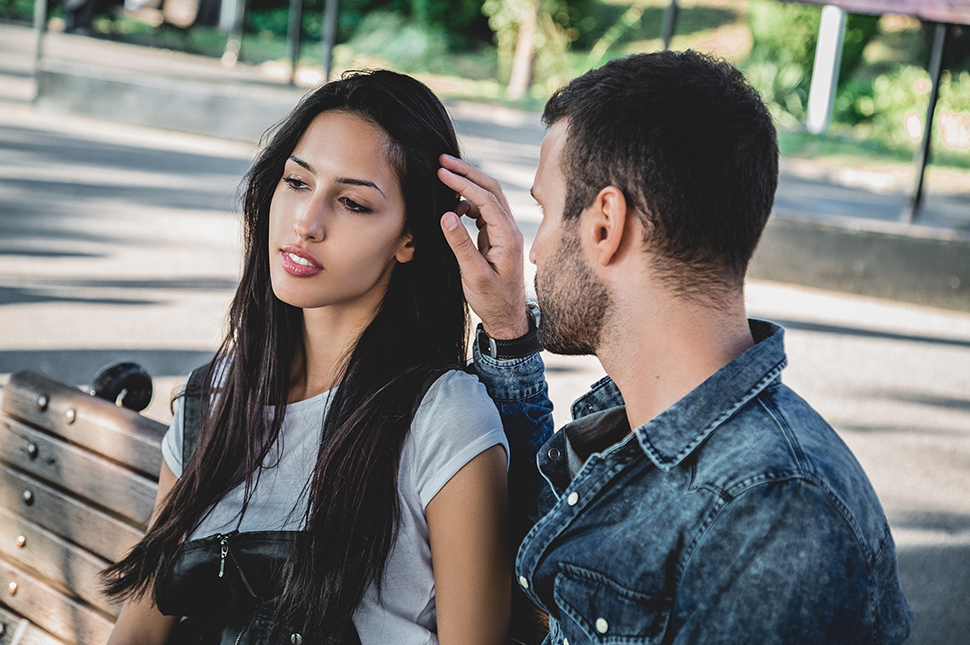 No matter how many times she tells you it doesn’t matter when you don’t check in, it does. If you’re on vacation, check in with her every single day, maybe multiple times—a sweet text message in the day or a good catch up before bed. If you say something like, “I just didn’t want you to worry, so I thought I’d check in,” and she says, “Oh, it’s OK; I don’t care,” she really means, “Don’t ever leave me wondering where you are.” This also applies to not returning home at your usual time from work if you live together, or ghosting her for even one day if you’re committed but living separately. Photo: Getty Images/Sjale

6. Not trying enough… at anything 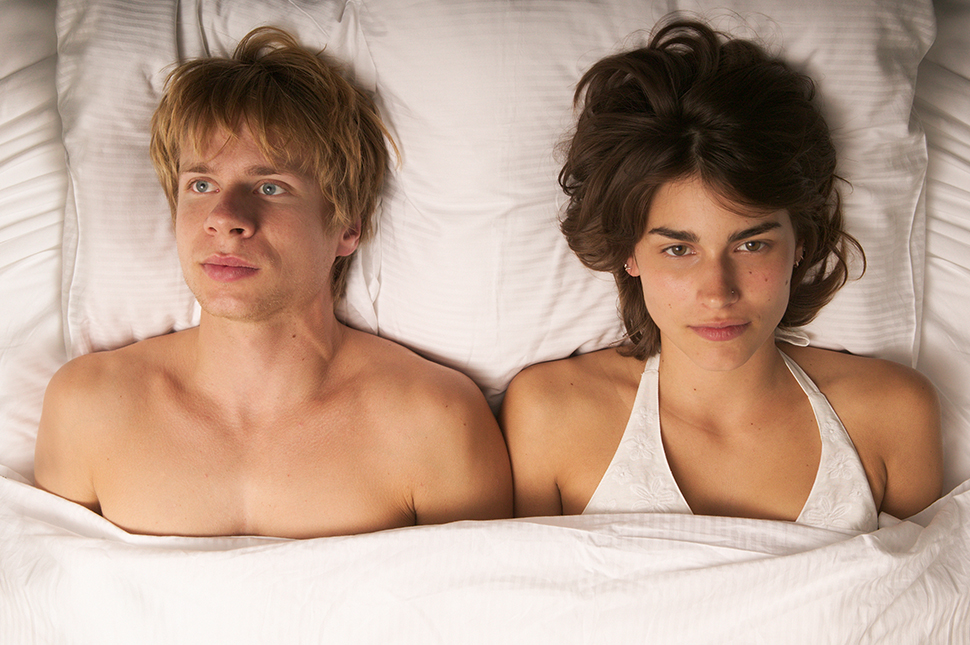 Whether it’s something big like her birthday or your anniversary, or something everyday like grooming and dressing, your girlfriend wants you to try. Plan something for her. Likewise, don’t be dirty or schleppy. Don’t grow a beard if you’re not going to groom it. She will always say she doesn’t care because she doesn’t want to seem overbearing, but she cares. She really, really cares. Photo: Getty Images/Sven Hagolani