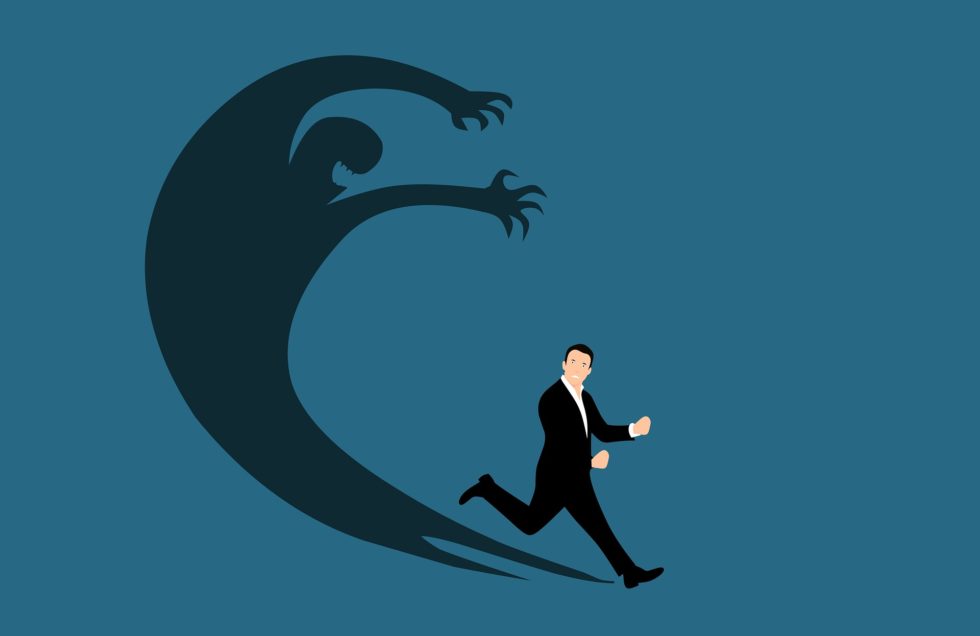 Commitment phobia is generally used to describe a situation whereby an individual is literally afraid of making a commitment especially in a relationship. The reasons for this phenomenon are numerous among men. For instance, men like to be out there. They are explorative and want to discover and experience as much as they can. Another reason is that most men would like for there to be a contingency plan if things were to go wrong. Once they make a commitment however, that option I yanked out from under them.

The fear of change is also a common cause of commitment phobia. For all their machismo, most men enjoy stability and this, without changes being made. The logic they use here is that there is no reason to fix something that is not broken. Past hurts may also cause a man to become commitment phobic. He may have been betrayed and as a result, is unwilling or unable to commit in a relationship.

So the question among women is; How do I deal with a commitment phobic man?

Allow him his space

The worst thing that you can do with a commitment phobic man is stifle him. This is lethal. The tricky part is that this man has a very low threshold when it comes to suffocation in a relationship and he therefore needs a wider berth than you as a woman would normally be comfortable with. Be understanding and try to see things from his point of view. Once you have diagnosed the problem i.e.; commitment phobia, you must be willing to make a few concessions. At the same time, there is a very thin line between allowing him his space and allowing him to walk all over you. Identify this line and walk it carefully. Let it not be at your expense.

Listen carefully because this is key, in all matters to do with your relationship with the commitment phobic man, or even in all matters to do with change, mention that which you would like to see more often or that which you would like to see changed. Mention it just once and then back off. Men like to pretend that they do not hear when they are spoken to but the truth is, they actually do! And the more he hears about how he is not spending enough time with you, the less he will want to be around you. The man, already suffering from commitment phobia, will run for the hills!

The commitment phobic man is not to be handled by the woman in a hurry. This is because it is a trait that cannot and will not disappear in a day or even a week. If you are not in it for the long haul, do not be in it at all.

Do not feed the beast

The beast here refers to the commitment phobia, not the men. By all means, fed the man. Yes, make allowances and allow him his space but do not and I repeat, do not become his ‘wife’. Do not move into his home, cook his dinners, iron his shirts, clean, offer sex on the ready and have his babies. These will just feed the commitment phobia and get him nice and comfortable. And who wants to make a move when they are nice and comfortable/ certainly not me!

If you cannot live with it, walk. Commitment phobic men are managed and monitored because the phobia will be in most spheres of his life; Relationship, marriage, career, whether or not to have children, how many, and so on. If you are a woman who cannot do without stability and security, then walk now because a commitment phobic man will for all intents and purposes be detrimental to your psychological, emotional and mental health. We don’t want you getting him o make a commitment to you and then gritting your teeth for the rest of your life now do we?