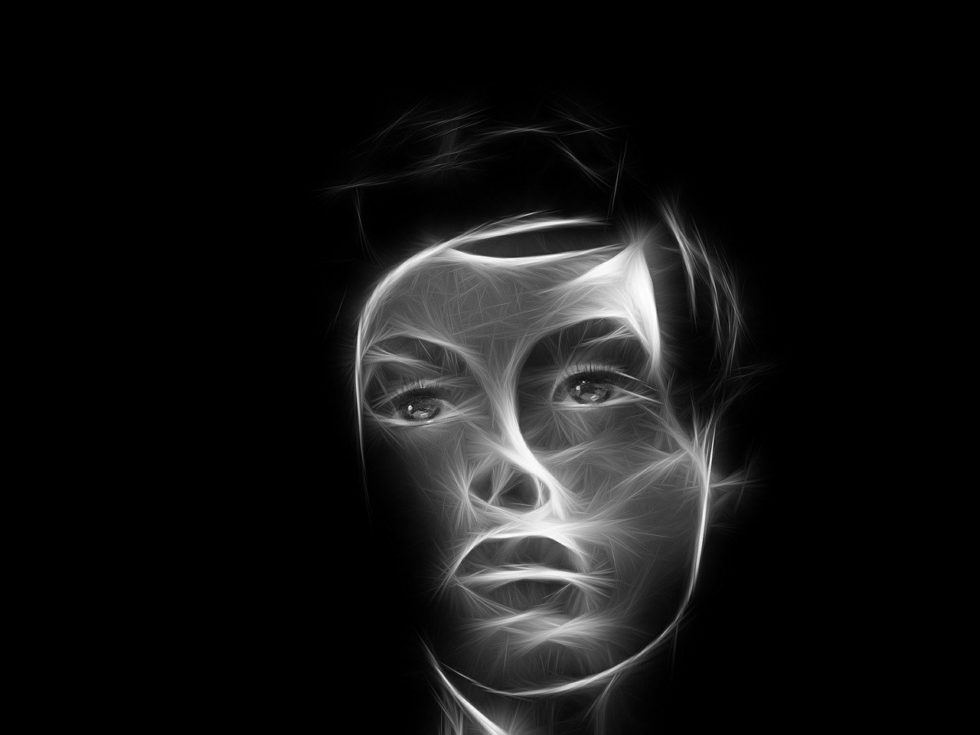 Recently I was asked the question, “If you could write a letter to your 18 year old self, what would you say to her?” My response was that I would tell her we’re all afraid, to put her big girl panties on, and just step out and do the thing.

See, the truth that I didn’t always know is behind all the flawless makeup, polished appearances, erect postures, impeccably coifed hair do’s, titles, degrees, perfect articulation and diction, is a woman who feels like a fraud and is totally afraid of getting called out as a fake. She is afraid she’s not a good enough mother, and is concerned you will discover her secret. She is afraid she is not a supportive enough wife, and fears you’ll uncover her weakness. She suspects real and imagined critics doubt her position was earned by her own merit, and works exhaustive hours to prove them wrong. She is reluctant to speak out against social injustice, for fear of isolating her network. She is afraid that her good isn’t good enough, because no matter her accomplishments, society has a way of making us all, at some point, like we just don’t fit in.

Too often in our lives, there is a disconnect between what we feel and what we do. We work when we feel like resting, we say yes when we want to say no, we slow down when we feel like we have more to give, we’re quiet when we want to speak up. We sacrifice who we really are and what we really want to the judgmental eyes and critical thoughts of others. I remember all the nights I worked into the wee hours of the morning, never enjoying a television show with my husband, and wearing the dark circles of sleep deprivation like a badge of honor because I believed that’s what productive people did. My quality of life and my relationships suffered as I made less and less time to nurture bonds, believing there would be plenty of time for that after I reached my goals. There was no balance and I believed I was totally justified in not seeking balance, after all, “Successful people do what unsuccessful people are not willing to do,” right?

I was wearing the Superwoman mask at the expense of things that were much more important in my life, like sleep, family and friendships, and self-care. One day, after months of living and breathing a project, my young niece, clearly frustrated at not having seen me in a while, asked in the curt, perturbed innocence of a child, “What’s so important about it anyway?!” And I looked into her face, realizing in that moment, there was nothing more important than spending time with her, and the time I was losing, chasing whatever I was chasing, I could never get back. I drove down to the League of Justice, turned in my cape and mask; kept the fly boots because they were too cute, and denounced my Superwoman role forever.

I still believe in hard work, but when I gave myself permission to rest, relax and restore, something truly amazing and completely unexpected happened; I had also made room for my creativity to soar. And, as a result, I am able to accomplish more with less time and effort. Today, eight hours of sleep at least four nights a week is my new normal, and I have a handful of favorite TV shows that I try not to miss. The best part is, I am completely out of the closet about making time for rest, making time for family and making time for me, and I don’t care who knows it or what they think about it.

We all have insecurities, but I believe at some point we all have to find the courage to stand up and say, “This is my life doggone it and I will live it the way I choose. I don’t need anyone’s approval nor do I owe any explanations about my choices to anyone who does not pay my bills. I take full responsibility for my life and my happiness, and what people think or say about me is none of my business.”

Here’s hoping you can find the power to live your truth.