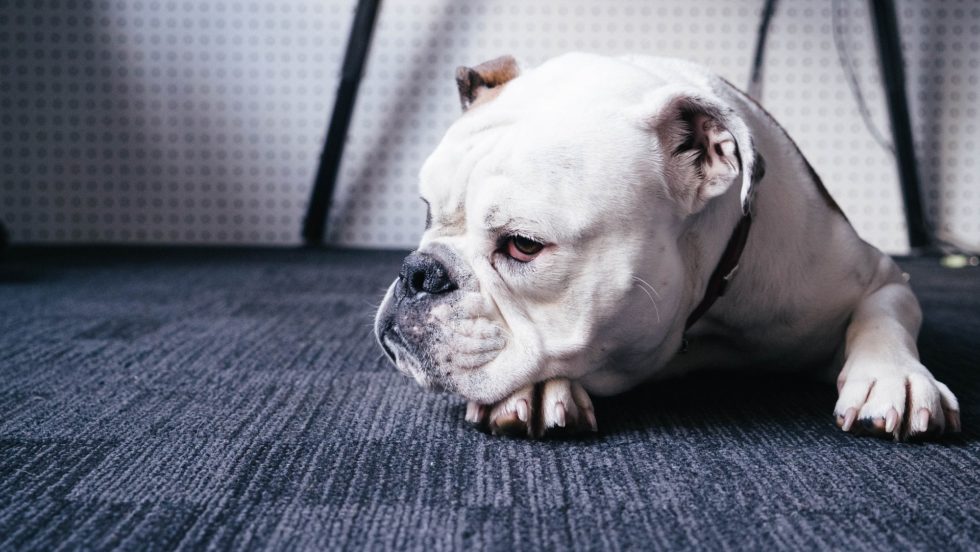 Sometimes you just feel like listening to songs about hating life, so here is a list of the 10 best songs about hating life. It’s no coincidence that a few of the songs are recordings by Frank Sinatra. Old Blue Eyes was a great saloon singer and could make you feel instantly gloomy about life even if you started out feeling okay. Along with Sinatra, there are some other tunes listed, all of which are gloomy, life-hating classics.

How to Win At Being an Adult

10 Songs About Death Of A Loved One

Retiring Happily: 4 Residential Options for Your Loved Ones as They Age