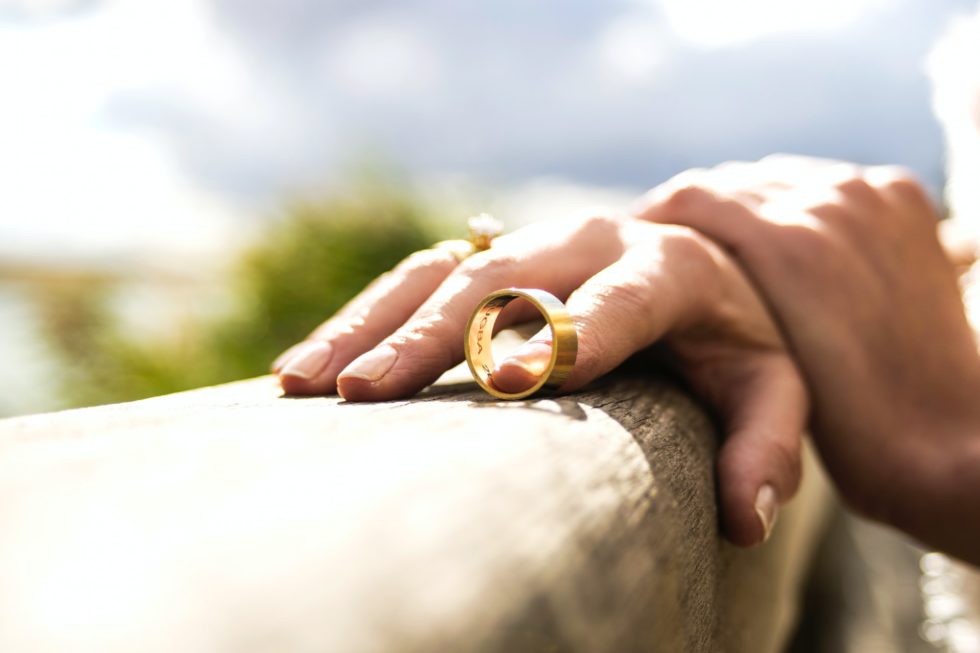 It is believed that children who come from broken homes are more likely to end up saying these words at a later stage in their lives: “I want a divorce”. Experts and researchers say it is a life-cycle conundrum in which history repeats itself as the mistakes of the parents are visited upon the children. Many children from divorced parents learn from their parents that the marriage vows they exchanged could be broken when difficulties arise in the form of finances, third parties who they fall in love with or simply growing apart. Unlike children whose parents stuck at their marriages therefore, researchers have confirmed that those who come from divorced parents are more likely to end up going through the same process themselves.

Nicholas H. Wolfinger of the University of Utah concluded a research into the negative effects of divorce on children. According to the research result, children from unstable homes are more likely to marry at a relatively young age and even more likely to end up in divorce. Whilst this may not be the case for everyone, statistics mount a very high percentage of children who come from broken homes and who follow the paths of their parents before them. Amicable separations and collaborative divorce still leaves a child’s life pretty much unbalanced. The negative effects are multiplied when the divorce is bitter and the relationship between the parents turns toxic.

There is no denying the fact that marriage requires significant work, compromise, nurture and effort. Those who throw in the towel at the first, second or even third hurdles may indeed be painting a picture for their children about how the easiest solution is to walk away when there are problems in a marriage. This is a picture which will almost certainly later affect them in life.

Conversely however, there are also some people who are fiercely determined not to visit on their children the same or similar hardship, emotional roller coaster, and other problems they went through when their parents got divorced. It can be argued that although they are in the minority, the determination exhibited by such people to make their marriages work despite all and every odd is quite remarkable. When problems persist, they turn to marriage counseling, practice more effective communication skills and every other means through which reconciliation can be achieved where possible. Their commitment paints an entirely different and healthier picture for their children. Parents should therefore learn to put their children first and to see if there are any possibilities of their relationship being salvaged without subjecting the children to the horrors of divorce.

In some cases however, divorce or at least legal separation may prove unavoidable where factors which cannot be overlooked such as domestic violence, abuse, and persistent infidelity are involved. It is arguable which would be worse; to let children grow up in a very unhealthy environment where domestic violence and infidelity lead to loud rows and a stifling and unhappy cloud over the home or to remove them from such an environment. Research has also confirmed that most children who are brought up in an abusive environment end up being abusive to their spouses and partners later in life. Children should therefore not be exposed to any form of violence and abuse between their parents. The choice boils down then to the lesser evil.

Sometimes divorce may be the only way for a couple to remain civil to each other. People grow apart, life happens and priorities change, especially when the children are much older and are able to understand the parents’ decision to separate a bit better. Even in such cases, the priority must remain the children. Regrettably not many people are able to remain civil or even friendly with their ex husband or wife. This brings a lot of drama to a child’s life. Some children are not allowed to talk about one parent while they are with the other and some parents maliciously engage their children in conversation about their ex; pointing out at every opportunity what a bad, inadequate and inconsiderate father or mother they are. In all this scheming, the children suffer, even when they play along.

As children grow older, start their own lives, get married and have their own children, it is very important that their divorced parents are able to put their differences aside and make the children’s needs a genuine priority for once. Creating tension over sitting arrangements at the wedding, being adamant about who walks the bride down the aisle, who gets invited to the grandchildren’s birthday and who doesn’t, who gets the father and daughter dance and who pays for what places the children under enormous pressure and stress. These happy events are about the children and their hopefully happier choices in life.

Cooperating or at least being seen to be cooperative and fractionally friendly to each other may be all it takes for them to be blissfully happy. Adult children from divorce parents must also tae with them the good and the bad from their parents’ experience and put their children first in their subsequent choices in life. Divorce does not necessarily have to be a life-cycle conundrum, despite what stark figures and researchers have concluded. Having lived through the experience themselves, adult children of divorce have the choice to follow in their parents’ paths or resolve to take and fiercely honour their vows. Regrettably however, many adult children of divorce abstain from marriage altogether. For those who are brave enough to take the plunge, the good news is that the vicious cycle can indeed be broken!

How to Break up With Someone Nicely. 5 Tips From Professionals