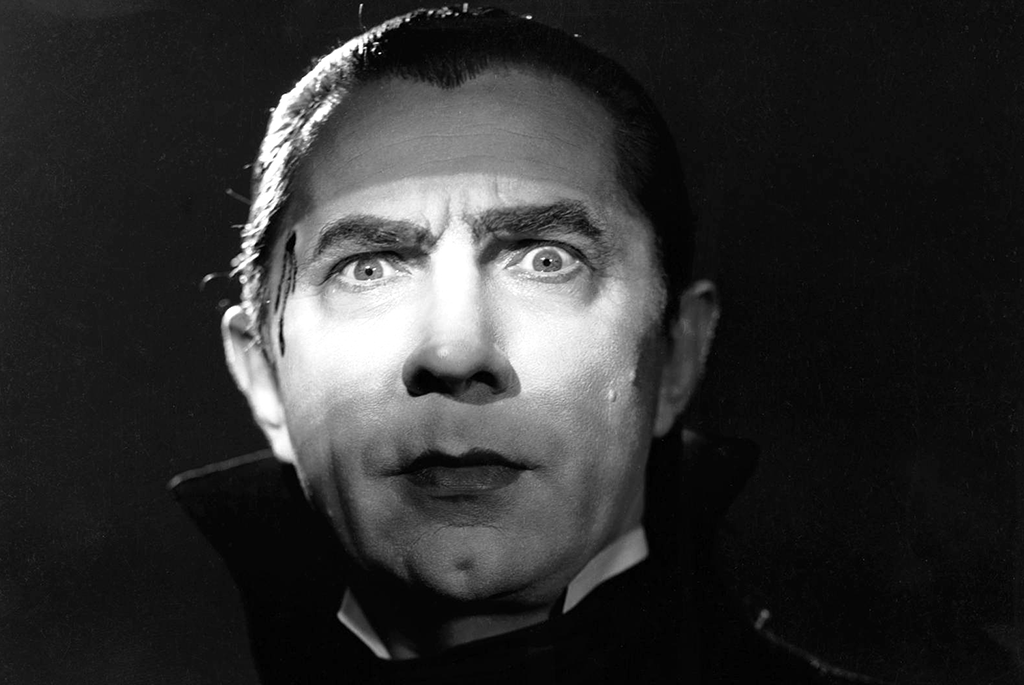 Dating is tough enough without having to worry if your new boyfriend is Lucifer, the fallen angel. The Dark One has many names — Satan, Beelzebub, Mephistopheles, Troy. Call him what you want, but don’t expect him to call you back. But isn’t that just like a man? Be he mortal, or the immortal personification of evil? There are a lot of similarities between your average dude and the Biblical serpent. For one, they’re both slobs who never trim their nose hairs. When they snore, it sounds like monkeys fighting with chainsaws. When bro and beast’s cell phones blow up late at night, they’re both shady and when you ask them who would be texting them at this hour, they both say “S’nuthin. Jeez. Why don’t you trust me.”

But that’s where the similarities stop. Sure, The Dragon of Lies can talk his way into the VIP section of any club. He’s successful, and always cutting deals. And he has pretty eyes. But there’s nothing worst than getting involved with a creature who wants you to be the mother of the Antichrist. It’s all fun and games until you wake up in the middle of the night, and there he is, eating a puppy. Or you come home after a night out with the girls, and he’s opening an inter-dimensional portal to hell in the kitchen. If you think your last boyfriend’s friends were annoying. Just wait until you have to clean up the morning after a Black Mass between the Devil and his boys Cthullu and Crom.

No one should accidentally have to blow a demon wanger. Here are 15 signs he’s The Prince of Darkness. If your new hook-up, or that guy you met on Loveawake exhibits any of these signs, just pull the power fade. Don’t respond to his texts, or phone calls. De-friend him. If your walls begin to bleed, and the blood forms the words “WHERE ARE YOU,” then just grab some paper towels and continue to ignore him. He’ll move on to another earthly vessel. Keep a water gun full of Holy Water handy and whatever you do, don’t draw any pentagrams on your floor with enchanted chalk. For further instructions on how to break up with the Demon-in-Chief, please consult the 1973 documentary The Exorcist.