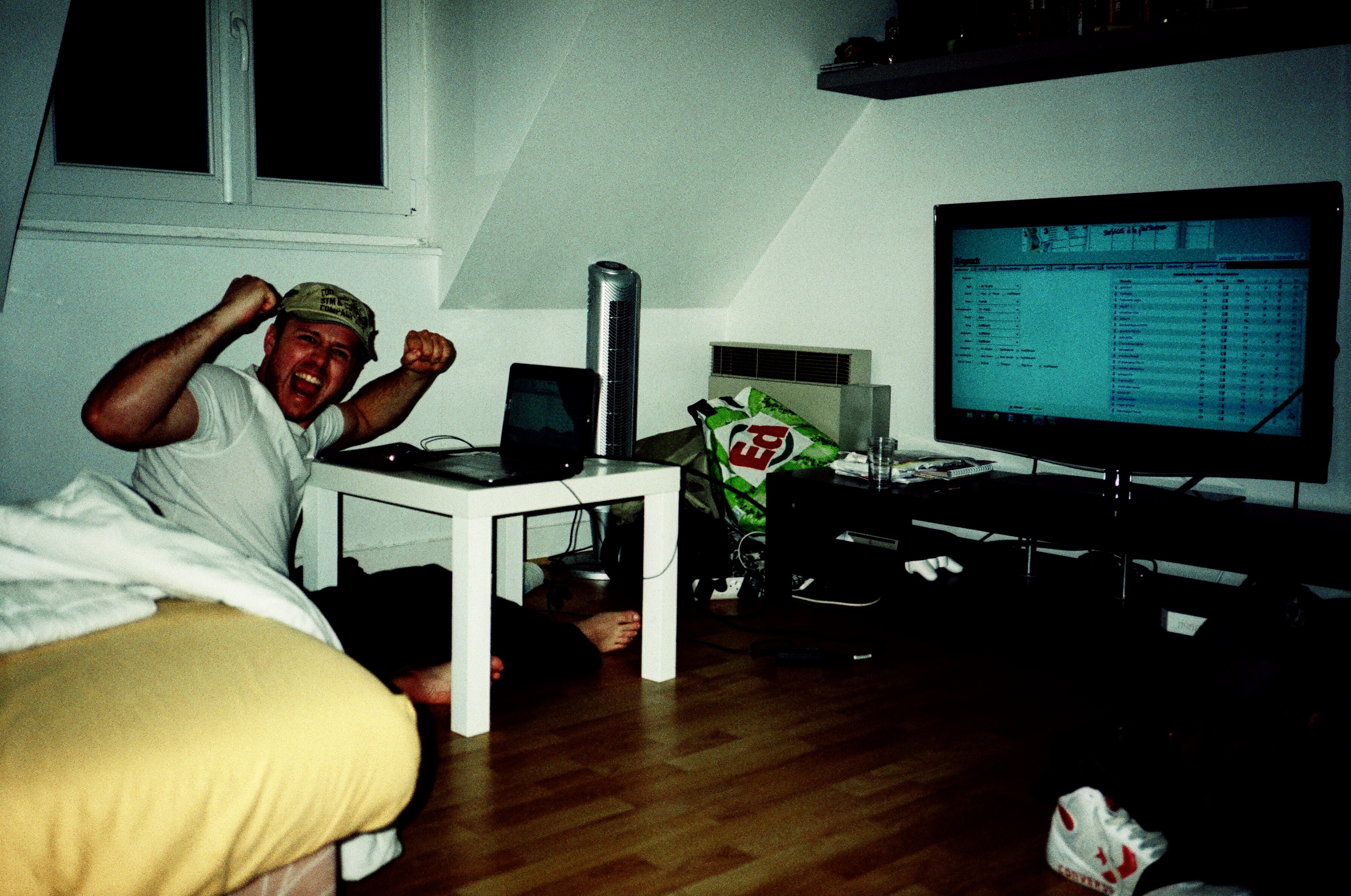 As we’ve often said, actions speak louder than words, and if a guy is interested, he’ll show it.  But what about geeks, those famously self-concious basement dwellers who are more comfortable conversing with strangers on World of Warcraft than living, breathing women? Here are 10 signs the geeky guy in your life has a thing for you.

10. He lends you his mint-condition copy of The Walking Dead #1. He even takes it out of the plastic mylar bag without breaking into a cold sweat.

9. He asks you out on a night when a crucial episode of Game of Thrones/Doctor Who/Alphas is on. Sure, it’s on the DVR, but he’s missing the chance to be the first to tweet about it in order to spend time with you.

8. He suggests costumes for couples cosplay at the next comic book convention. If you hear the words “Han Solo and Slave Leia,” “Joker and Harley Quinn,” or “Green Lantern and Sapphire,” you’re in. Also, get ready for some tight costumes.

7. He shows interest in your geeky obsessions. (“Well, I guess The Vampire Diariesdoes have vampires. I could watch that with you…”)

6. He buys a game specifically to play two-player. He’s talking about fun upcoming multiplayer games on Kinect and WiiU? Good sign. He’s saying he will have no social life once Assassin’s Creed 3 comes out? Not a great sign.

5. He doesn’t freak out when you rearrange his meticulously created Lego representation of the Battle for Endor.

2. He makes something for you. A webcomic, a Spotify playlist featuring only nerdcore rap, cupcakes shaped like Hobbits, etc.

1. He compares you to Amy Pond from Doctor Who, Khalessi from Game of Thronesor any female cast member from Firefly.