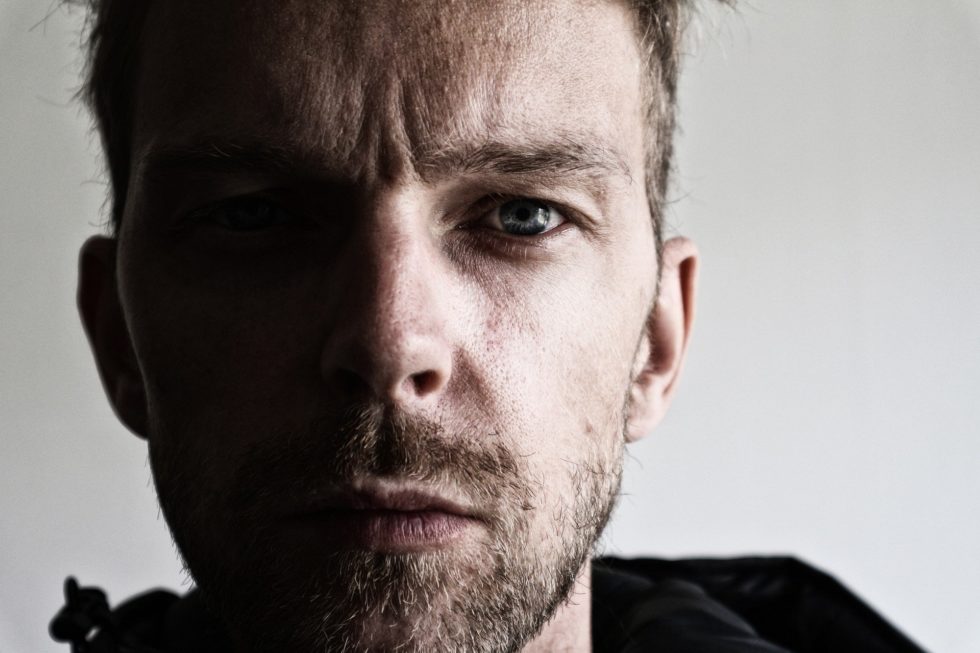 It’s no real secret what qualities instantly attract women to a potential long-term partner. Let’s face it, certain guys have a built in advantage. It could be their height, wealth, physical attractiveness, sense of humor or confidence… the bottom line is that some men just have what it takes to immediately attract members of the opposite sex.

And some don’t. Here’s a fact– not every woman is going to land her fairytale version of Mr. Perfect. So let’s get real ladies… there are many diamonds in the rough out there that some women may dismiss at first glance. But if you give them a chance, you may discover one of these guys is the right match for you.

So, as your straight male friend, I am offering you some viable alternatives to Mr. Perfect. He may not be Bill Gates or Will Smith or George Clooney… but he might still be your perfect partner.

1. The Geek: Of all guy types, I’d say the Geek is the guy with the greatest long-term potential if you’re looking for a provider. Sure, there may be annual trips to San Diego’s Comic Con, a trophy mantle packed with Darth Vader action figures and an extensive collection of Batman hoodies to launder, but you know what? These guys ALSO build startup companies and make boatloads of money. See through his social awkwardness. The Geek offers you smarts, loyalty, sweetness and acerbic wit.

2. The Fast Food Dude: Sure his job isn’t flashy, but hey, dude is holding down a job. And in this economy that’s got to be worth some serious brownie points, right? Some might label this guy as unambitious, but I think that’s an unfair generalization. Having a career in the fast food industry could mean this man is willing to take on a job he sees as a means to an end. Perhaps he’s got a grand plan in mind. Maybe he’s interested in owning one of those places. Last I heard, fast food restaurant owners make a pretty nice living. The guy could end up in a corporate office…. or he may simply be ok with the job because it’s just a job and he doesn’t want to live to work. In any case, give the guy a shot. If it’s true love you want, he may offer it in spades.

3. The Short Guy: Short guys never get the love they deserve. Women often overlook (literally) the guys under 5’9’’… to their own detriment. These gents have often had to compensate for what they lack vertically by developing winning personalities. Sure a lot of these fellas suffer from “Little Man’s Complex” but many of them are empathetic and charming guys. In a long-term relationship, your man’s ability to understand the way you feel is vital, right? This is your man.

4. The Shy Dude: Notice, I didn’t say quiet. The quiet guy is the guy who ends up on the news with his shocked neighbors saying, “He was such a quiet guy.” Yet all fail to unravel the mystery: How did he manage to hide all the heads in his freezer? Yeah, stay away from that dude. But the Shy Guy is simply the man who just takes a little time to warm up. It’s not that he lacks confidence; it’s simply that he isn’t skilled at the art of the game. So maybe you’ll have to approach him first. So what? Get over it. And get over yourself. This guy is dedicated and caring when he’s actually in a relationship – and he’ll make you his priority.

5. The Portly Guy: Ok, so obviously we all want to be in good shape. And we all want out partners in good shape. But what’s the most desired personality trait in a man, according to women? A sense of humor! Seriously, how many funny chubby dudes have we all come across? The world is filled with ‘em! And these guys tend to be, like the short guys, making up for their lack of classic male beauty. Hey we can’t all be an Adonis. When you’re with your pretty boy 25 years from now, he won’t be nearly as pretty. But the guy carrying a few extra pounds will still be fun the hang out with. Listen, a chunky guy can lose weight, but an a-hole is an a-hole for life. Oh by the way, bonus points for you on the Portly Guy.  In all likelihood, this man likes to cook and likes to eat and won’t be too bothered if you pack on a few yourself