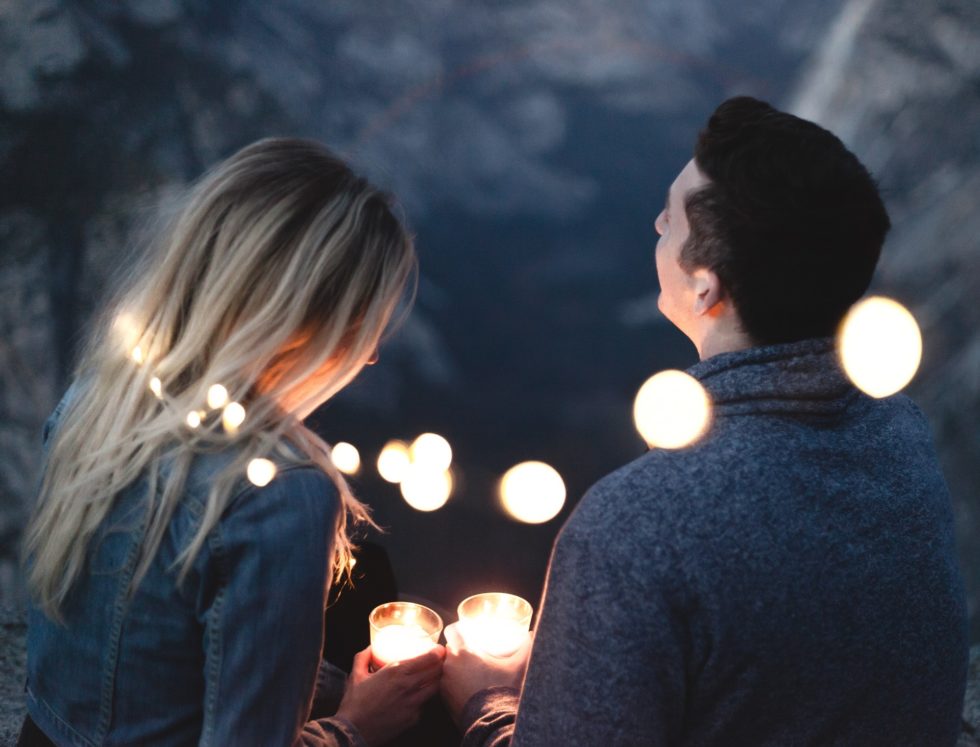 When it comes to dating, there is one thing on which men and women typically agree — first dates suck. I hate to be crass about it, but that’s about as raw and honest as I can be. Understand that there’s a gargantuan distinction to be drawn between the person with whom you’re planning on spending that first awkward, uncomfortable hour or two and the actual date itself.

As a guy, I’m pretty excited about the fact that I’ve avoided having my romantic overtures rejected. Once she’s agreed to go out, you would think that the trickiest part of this dance is done.

That’s actually the easiest aspect of the modern mating ritual. It’s after the agreement to go out is made that everything starts to run through our heads: Do I pay? Does she pay? Do we go dutch? What should I wear? Keep it casual or make it a little more business-casual? Where do we go? Dinner? Coffee? If I get lucky, maybe breakfast? That means I should bring condoms. But if we actually end up “going there” it’ll too presumptuous, but if I don’t bring a couple, I’m not prepared. Do I mention my crazy family? What if she’s a nut job? How soon do I mention my Star Wars figurine collection? What if she hates Luke Skywalker? Could I truly continue to go out with a woman who lives on the dark side of The Force?

To confuse matters even more, you’ve probably done the online dating thing where ALL they ask you is about is how much you make, your religion, and your politics. Then they ask you to write your autobiography – “tell us alllll about you!” Why is it NOT okay to talk about those things in person but it’s fully expected on a dating site when people look at your five-year-old hottest profile picture? And why wouldn’t you want to talk about those supposed taboo topics? Is it better to ignore those issues until you end up blowing time and money on someone only to discover that you wish you had known certain things earlier?

First dates are such a pain because we make them painful. Luckily your we have the set of rules for first dates that simplify and streamline the entire process.

Promptness – Seriously. Be on time. Being tardy shows a lack of respect and appreciation for someone’s time. Plus, once you’re late, your date has immediately been placed behind the 8-ball. Instead of a pleasant, positive opening greeting, you’re spending ten minutes apologizing and explaining your lateness.

Smile – Bring a positive attitude. Seems like a simple thing but you’d be surprised at the number of people who don’t seem to realize that the date is supposed to be a pleasant, get-to-know-you experience. Just assume they you’re the highlight of your date’s day and you don’t want to ruin that impression – you want to affirm it.

Be Open – This is probably the one that really bucks the standard. But be yourself, whatever/whoever that is. So many people pretend to be exaggerated versions of themselves only to realize that they can’t really keep up the charade. The fact is that the real you is going to emerge, you may as well accept that – and hopefully the person you’re out with will accept that too. If not…on to the next.

Organic Conversation – I know, no politics, religion, blah, blah, blah. But I surmise that these issues shouldn’t be taboo. Quite the contrary, if these are topics of importance to you, better to broach the subject matter at some point on date one than to discover later that you’ve made a huge compatibility blunder that could have been avoided. Now this isn’t an open invitation to debate these subjects and ruin the moment, but it does mean that you can unearth the deal-breakers right off the bat. And keep it moving.

Be Ready To Pay – Even you traditional types who believe that men should pay for everything. Trust me, this saves everyone the stress of worrying about the bill. If the guy wants to pay, believe me, he won’t let you pay a cent. That’s cool. But if he doesn’t and that’s a deal-breaker for you, you’ve kept the situation from being too uncomfortable and you’ve made a mental note to cross him off your list. One note, though, don’t bring your “ghost bucks.” You know, when the bill comes and you motion as if you’re going into your purse or pocket knowing full well that you have no intention of paying. So many times I’ve heard from my lady friends, “I took out my card to pay…..and he let me!” Well, that’s your fault. Keep the ghost bucks in your handbag.

Keep It Short – One of the ladies on the SMF Facebook page had a good one: “Only go on first dates for an hour or two. I don’t go out on dates longer than that because I might not be enjoying the person, so I keep it relatively short. If all goes well, then I’m more open to a longer date the second time.” Love that one.

Bottom line, keep it simple and uncomplicated. Enjoy your new friend and whatever happens –happens.