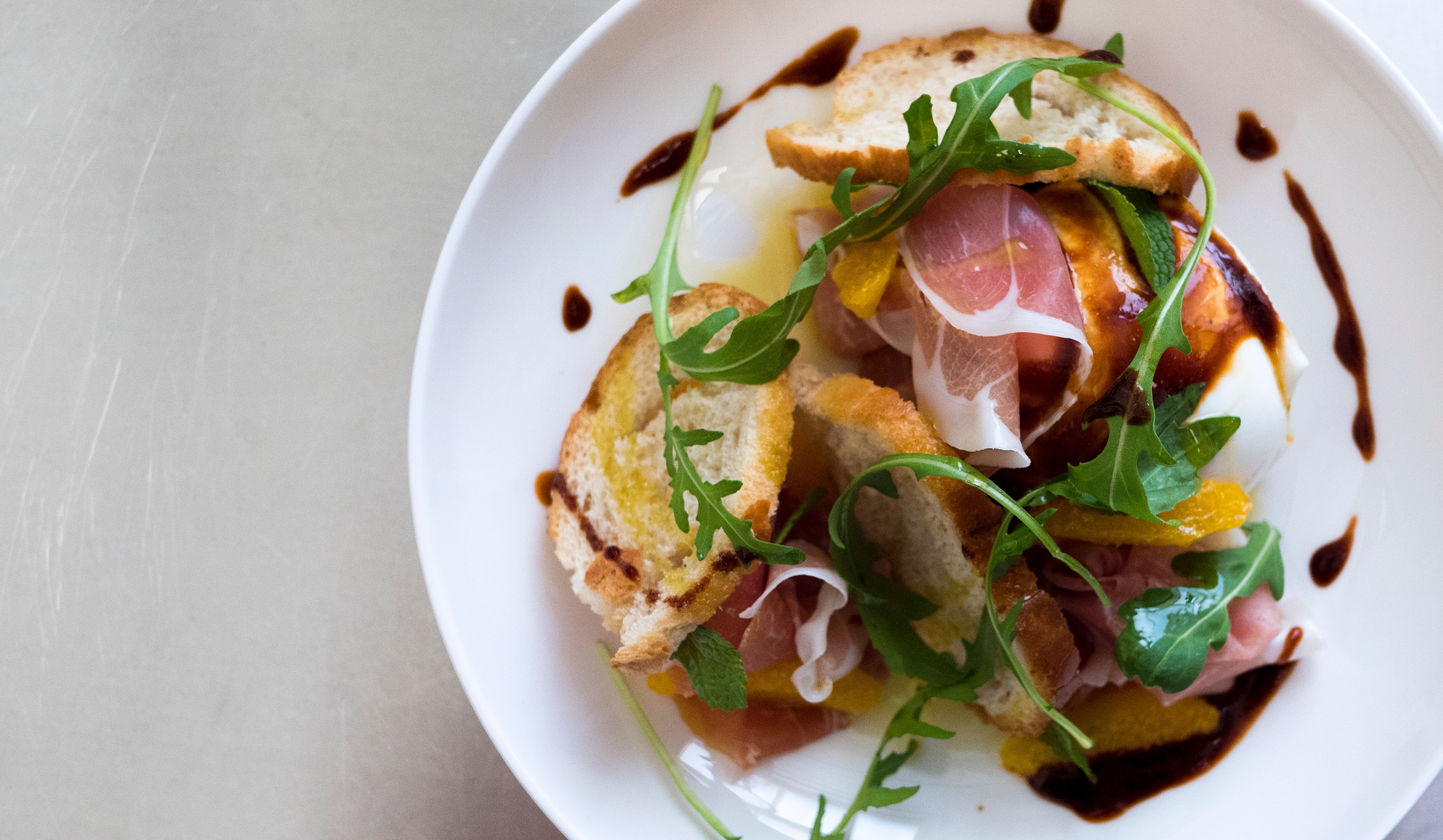 A recent study of male and female undergrads at Canada’s McMaster University revealed that, sadly (if unsurprisingly), young women tend to eat like frightened rabbits in front of their male counterparts. According to researchers, the women believed that eating small portions and low-calorie foods impresses the men.

In my experience? Going out with women who eat like small woodland creatures sort of takes the fun out of a meal. And I’ve heard the old “But I like salad!” refrain. I’m not saying you don’t. What I am saying is, I think the only men who will be “impressed” with your order of leaves and roots are the Wrong Men.

I mean, seriously — do you want to be with some dude who thinks that when you’re out together, it’s OK for him to take down the better part of a cow, but you’ve got to get your dressing on the side? Who is this a-hole you want to impress?

Going out for dinner is a privilege. It’s really not until you’re in college that you can go out and be treated (somewhat) like an adult by the wait staff, and — here comes a touch of global perspective, team — we’re awfully lucky to be comfortable enough economically to be waited on and served food and drink in a decorated structure designed for our pleasure. Enjoy it!

Once, on a date, I was so nervous I cut up a piece of bread on a napkin, which caused this huge embarrassing mess. (My date actually said, “Dude, there’s a bread plate right there.”) Yet when it came time to order, I got a burger, and she got some roughage. When I said I wanted to order dessert, she said she’d have a bit of whatever I ordered, then just dipped the tip of her fork into the chocolate mousse, claimed it was too rich, and had none of it. I wasn’t impressed; I was annoyed.

Now I’m not saying you need to order the steak tartare, meatloaf and a 1/2 lb. of pasta to prove you’re not cowed by a guy’s opinion. I’m saying get what you want. It’s hard for most men to believe that, here we are at this really great steakhouse, and all you want is the asparagus appetizer and house salad as your entree. (Oh, and, of course, the vodka soda — the cocktail equivalent of dressing on the side.)

Food, like sex, is an area where dudes appreciate a girl who enjoys herself. You know what’s the best? When a gal orders a steak and a glass of wine, or a burger, or a nice eggplant parmesan — something with a bit of heft to it, and enjoys the hell out of it. A woman who is secure enough to get something she can actually savor and enjoy is — pardon me — a real dish.

I Went On A Date That Lasted 11 Minutes