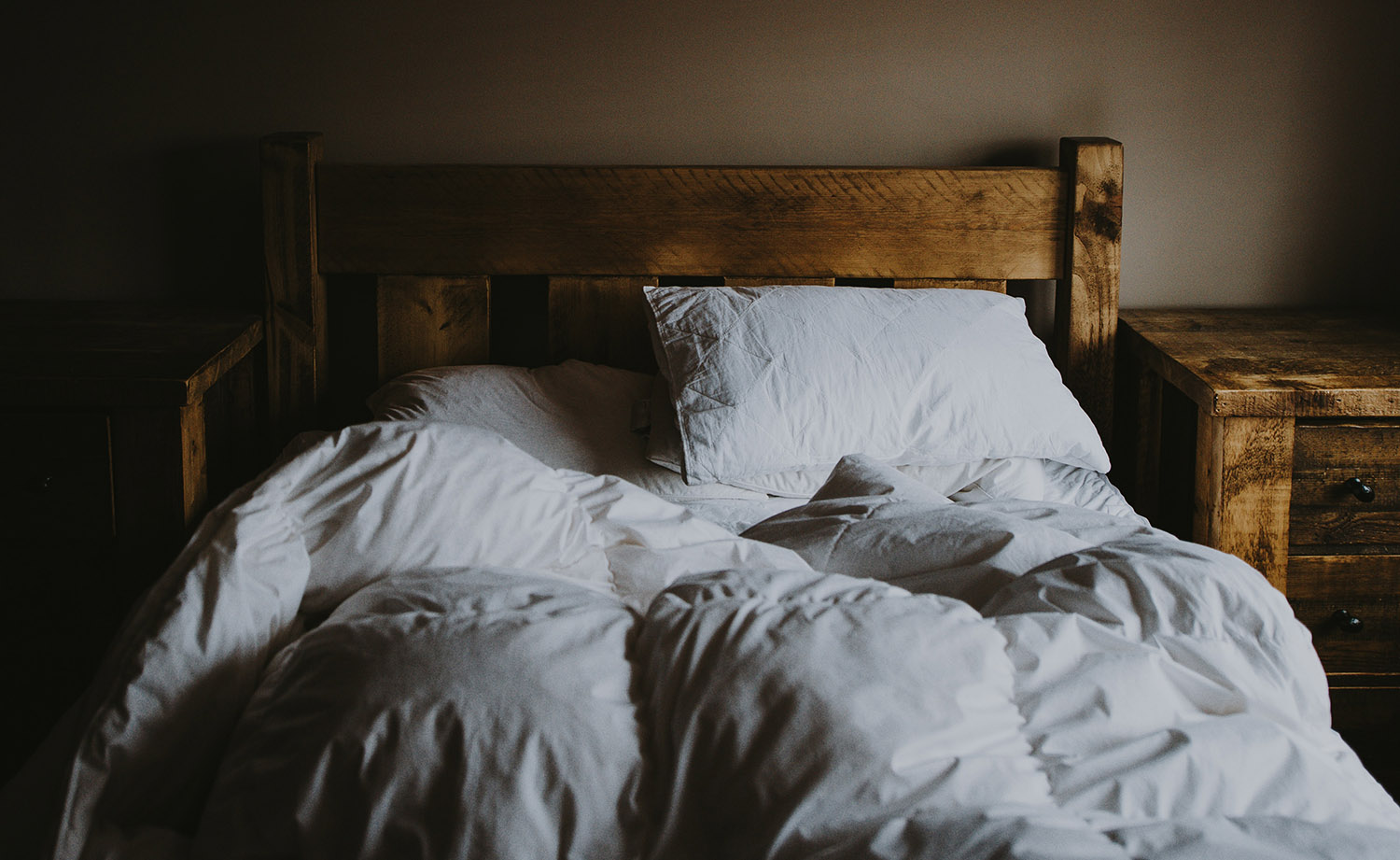 The perception of men by the general populace is that we will pretty much take get our freak on with basically any woman willing. As if we have zero ability to be discerning with our choice of bed buddies. I’ve got to admit that this myth is galling and insulting. It’s particularly irksome when some of my gender brethren take up that same mantra.

It’s one of those untrue generalizations that is so pervasive that it’s become accepted fact. Along those lines is the narrative that guys – us simpleminded guys – love sex so much that there’s no way that we couldn’t love the experience every time. Obviously this is untrue, but still it remains a very common misperception.

That’s where I come in. I’ll bust this myth right now by sharing with you, guys’ five biggest turnoffs in the ol’ sack!

1) Expecting him to do all the work

We don’t mind taking the lead, but work with us, would ya? Like, open your eyes and maybe move your body every now and again. Or, if you like–this is nuts but hear me out–you could actually initiate a position change. Know how they say it takes two to tango? It also takes two to do the horizontal bop.

Not to tell you how to decorate or anything, but we weren’t expecting a Webkinz collection or a shrine to Justin Bieber. Yeah, we know, to each her own. All we’re saying is that it’s hard to get down in a room that looks like the cover of the Justice catalog without thinking of our niece, and we don’t want to think about our niece when we’re trying to get down.

I once had a girlfriend with two diabolical cats who liked to jump up on the bed every time we messed around. These minions of Satan would sit at the end of the bed glaring at me, like I was doing depraved things to their mom (okay, so I was–but it was her idea, I swear.) She would shoo the cats away, but a few minutes later there they were on the bed again, glaring even harder now as they silently plotted my demise. A distraction? Just a little.

4) Jesus in the room

My buddy Ralph (yes, I really know someone named Ralph) was dating a Catholic girl with a crucifix over her bed, which always made him feel guilty (and he wasn’t even Catholic) when they were doing the deed. Then one night during a particularly vigorous rendezvous, the crucifix fell off the wall, bounced off the headboard, and missed Ralph’s noggin by mere centimeters. That was it–he was done. It was like that scene in The Amityville Horror when the voice says, “Get out!”, but instead of a demon, it was Jesus saying, “Get out (of her)!” Duly noted, JC. Ralph never went to her place again.

The boundaries of good taste prevent me from explaining this one with the detail required to make my point, so I’ll let this clip (18+) do it for me.

Of course, if a guy is really into you, he can overlook just about anything. So, think of these not as hard and fast rules, but suggestions for a better sexual experience. And who doesn’t want that?

Don’t be shy! Guys love a little cheerleading. You don’t have to turn into a phone sex operator, but no guy enjoys exchanging “o-faces” with a woman who seems like she’s not present. It’s positive reinforcement. Men respond to it very well. A few well-timed moans and groans will do the trick….but if you DO talk like a phone sex operator…dude won’t be complaining. Chirp up!

Not hot. There may be no greater turn off than the woman who simply isn’t participating in the fun. There are some woman who, for whatever reason, simply will not move. Lying motionless is akin to being mute. This response, or lack of response, sends the message you’d rather be anywhere else in the world but there in that moment. Absolute turnoff. Hey, you don’t need to be twerking all over the mattress, but there’s something uber hot about a women whose body seems to fully engaged and in sync and responsive to her man’s.

Hey, it’s great that you’re willing to “go there.” Many, many guys enjoy a little prostate massage….but many, many more DON’T. I can’t tell you how many stories I’ve heard from guys about being in the heat of passion with their girlfriend when all of a sudden he’s leaping out of bed because he felt that index finger suddenly working its way into a very sensitive area! My advice…make sure you know it’s okay before you murder his erection with a backdoor digital sneak attack! Oh and P.S, make sure you remove all rings and that you don’t have big knuckles…just sayin’.

One of those things that should go without saying…except that sometimes it needs to be said! It’s quite simple, if you want your guy to dine in the southern kitchen, make sure the food in the kitchen smells fresh!

I’ll try to be delicate here. When it’s that time of the month, can a brother get a warning? Now admittedly, a lot of guys don’t at all a bit of crimson on their junk. Heck, I’ve had many men say they simply throw a towel down and viola! All is good! But not every guy is cool with the idea of making a little bit of a mess of the sheets this way, so at least give him a heads up! Interestingly, there are a group of women who seem to be quite randy around this time of the month! Ive even had women write in to complain about their guy’s refusal to have sex with them just because she was on her period; “It’s natural! Marcus, what is he afraid of?!” Errrr…he’s afraid of getting blood on his johnson! Give the guy a break!

Photo by Annie Spratt on Unsplash