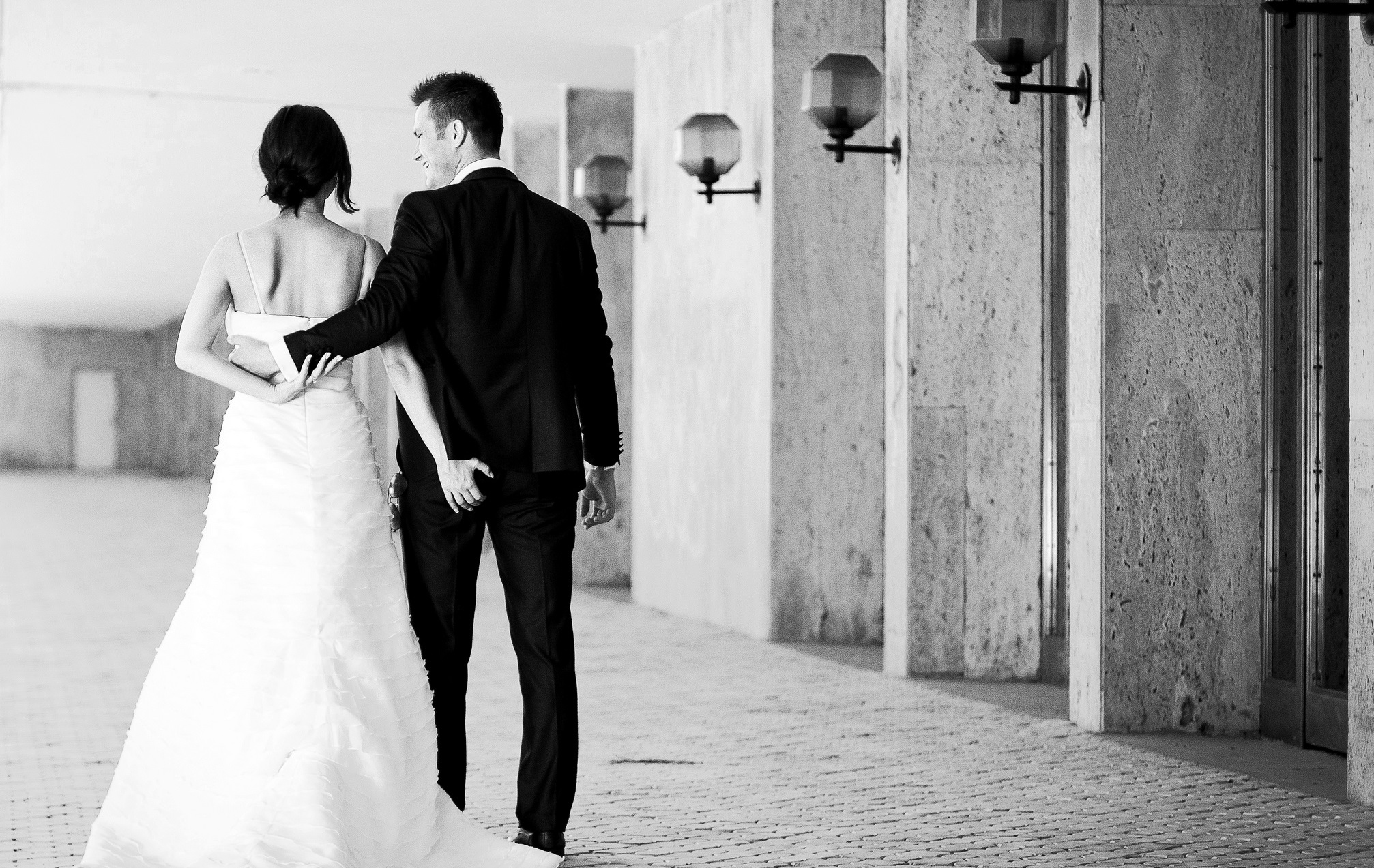 Sometimes, you just want to write about the good things, like how to live happily ever after. But how to write about something that I haven’t done yet? Figure it is time to look at the experts. Not relationship advice gurus, or marriage guidance counsellors, but the real experts. The couples who celebrate their gold or diamond wedding anniversaries surely know a trick or two, if we can read between the lines.

But, unless you are an ex-president or the Queen of England, you don’t get your anniversary on the news. So we turn to a much neglected and rapidly dying resource – the local newspapers from around the world. Several common themes emerge.

After leaving his job as a buyer for a hospital, Raider and his wife opened a household appliance discount store in Cleveland after World War II. The couple sold the business in 1962 …. operated a wholesale sundries business in downtown Los Angeles for 10 years. In 1975 …. opened the gift store Jerusalem Fair in Sherman Oaks, which he ran with his wife until 1977.” – Alfred and Estelle (d) Raider (65 years married, quote from jewishjournal.com)

“My husband worked for Taylor Woodrow and they wanted to send him abroad. I didn’t want him to go so we started our own business.” – Vera and Sam Clark (60th anniversary, quote from the Warrington Guardian)

It seems that many, if not most, diamonders worked or ran businesses together. While seeing each other, day in and day out, might seem a recipe for disaster, it is actually very beneficial. You understand exactly how shitty your partner’s day has been when they leave work in a bad mood, short circuiting most fights before they begin. You also rely more heavily on your partner, respecting them.

“She often accompanied her husband in his many community service activities. She enjoyed music, sang in choirs, including the Valley Chorale, and enjoyed playing the piano.” – Polly and Jack Dove (65 years married, quote from pleasantonweekly.com, sadly from her obituary.)

All work and no play makes Jack and Jill both terribly sad. Everyone needs down time and a break from the daily grind. Sharing hobbies and interests is a way to make the down time a time of diiscussion, laughter and fun. It is another way of growing together, rather than apart.

Yet Keep A Little Space

“They have shared an interest in cars throughout their married life and while Mr Clifford is a talented oil painter Mrs Clifford likes gardening.” – Ray and Dee Clifford (60th anniversary, quote from Leamington Spa Courier)

Having said that, when the minister pronouces you Man and Wife he doesn’t break out the surgical gear and stitch you together. Having a seperate space, a bit of alone time to potter about and talk to yourself without interruption, is a vital part of a successful marriage.

Understand You Are In For The Long Haul

“Remember, there’s always the unexpected, so support your partner and children as much as you can and always stay in touch with your family and friends wherever they may be.” – George and Brenda (Parsons) Lewis (50th anniversary, quote from pressdemocrat.com)

“The secret of our success is that we always pull together, and we have a good family.”– Haary and Madge Scott (60th anniversary, quote from Evening Telegraph)

Every one of the diamonders lived through rough times, the likes of which most of our readers have hopefully never have or will know. Most of the men referenced here were in the army, and deployed away from home, sometimes for years. Family and friends are an important part of keeping a marriage alive and steady, despite what the sitcoms may tell you.

“You never know how it’s going to turn out. At first, you think you love each other, but you don’t really know what love is until so much time passes together.” – Dottie and Ed Layman (60th anniversary, quote from timesunion.com)
“Lots of love together and never go to sleep after having a quarrel – always try to resolve your differences beforehand.” – Tom and Joan Jordan (60th anniversary, quote from Bexhill-on-Sea Observer)

Read that first quote. Memorize it. Use it all your life. Thats a couple who’s marriage has lasted longer than the church they were married in. You might want to pay attention there.
As we frequently say, love changes. It grows. Gets less spectacular and more solid as time goes on.

One of the things that all the above articles seem to emphasize is to keep a little excitement alive. Every last one of the couples featured kept interest by travelling, studying and learning constantly, little romantic gestures and humor.

The rut is a deadly thing. When you can predict your partner’s every word, it makes life dull. You are both responsible for preventing that.

Marriage Help: Moving Past the Idea of “Someone New”

Why He Doesn’t Understand What You Want

The #1 Way to Unclam Your Partner