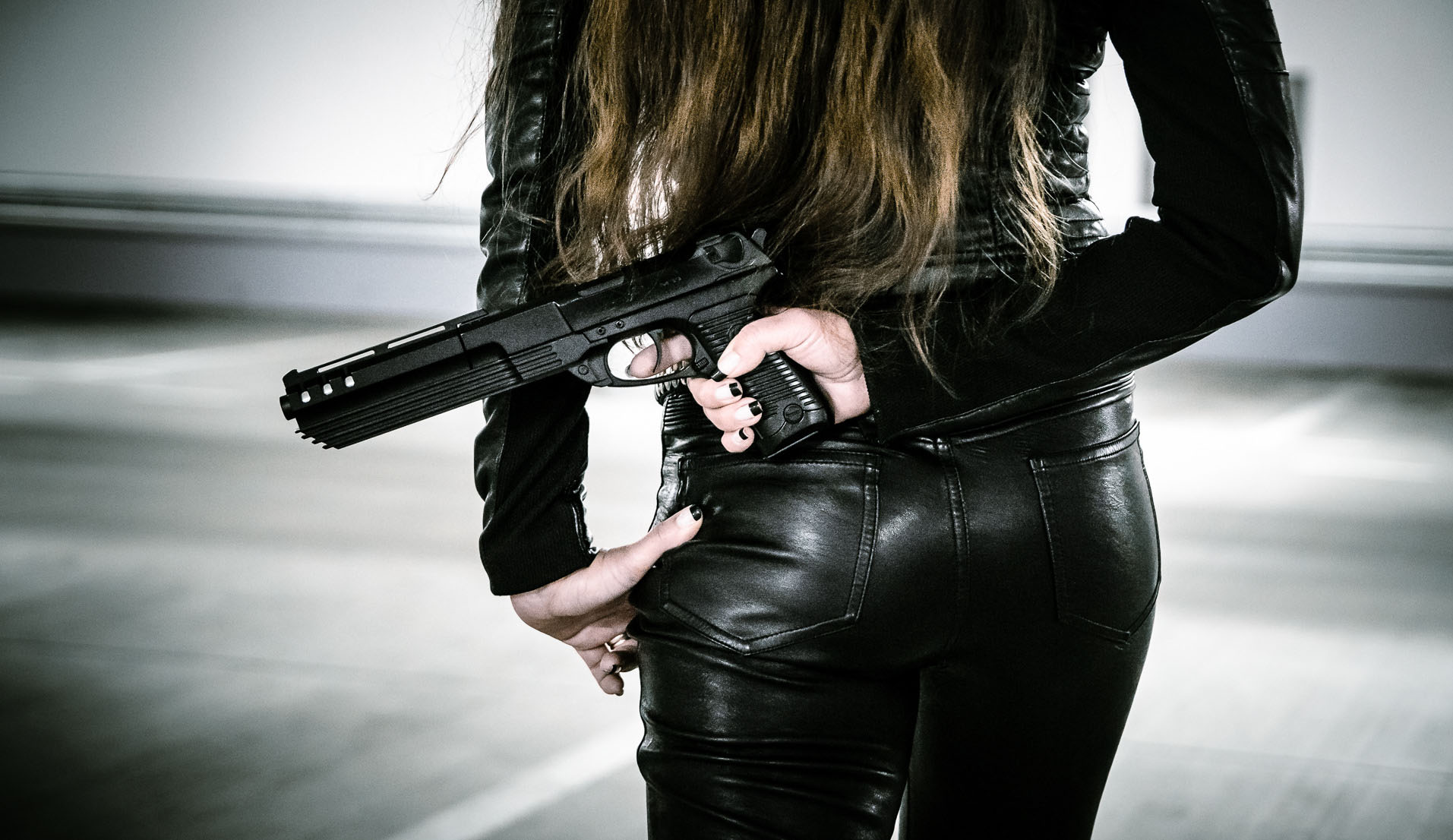 That’s what the British say, anyway. And they may have a point. Throughout history and fiction, nice boys have tended to fall for the femme fatales – women who are seductive, manipulative and cruel.

Check out the following list of famous women who were notoriously adept at ensnaring unsuspecting men.

Catherine the Great of Russia

“I shall be an autocrat, that’s my trade; and the good Lord will forgive me, that’s his.” 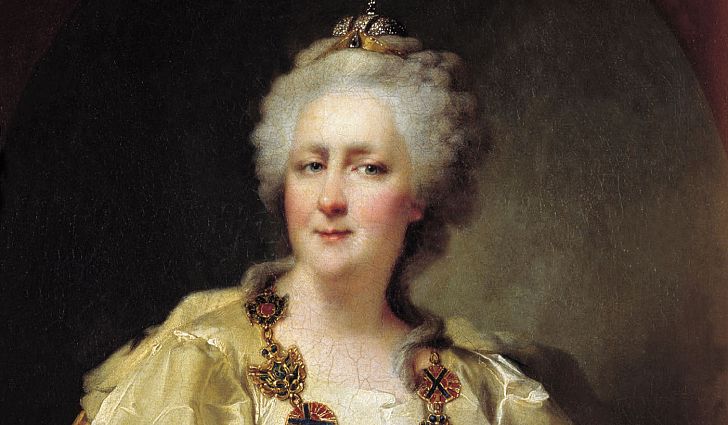 Catherine the Great was a feminist before it was cool. She overthrew her own husband in her mid-thirties – “I am about to seize the throne of Russia, whatever shall I wear,” she said – and singlehandedly ruled the empire for the next thirty-four years. Along the way, her love life became a raging success. She churned through lover after lover, and even hired a special maid to sleep with suitors in advance and test their “male capacity.”

2.) Emulate Catherine’s class in breaking-up with someone. After she tired of a man, she sent him away with a horde of rubles, serfs, and his own private estate.

1.) It’s generally a bad sign if your girlfriend comes with urban legends. Rumors say that Catherine the Great died because her uncontrollable sexual appetite led her to seduce a stallion. Others insist that she the died on the throne (no, the other kind of throne.)

2.) Watch out if your lover sanctions the murder of her rivals. You could be next.

3.) Have some self-respect. Don’t just be another notch on her royal robe. (Unless, of course, you’re in this for the rubles.)

“Love is a wild bird that no one can tame, it’s useless to chase it if it won’t play the game.” 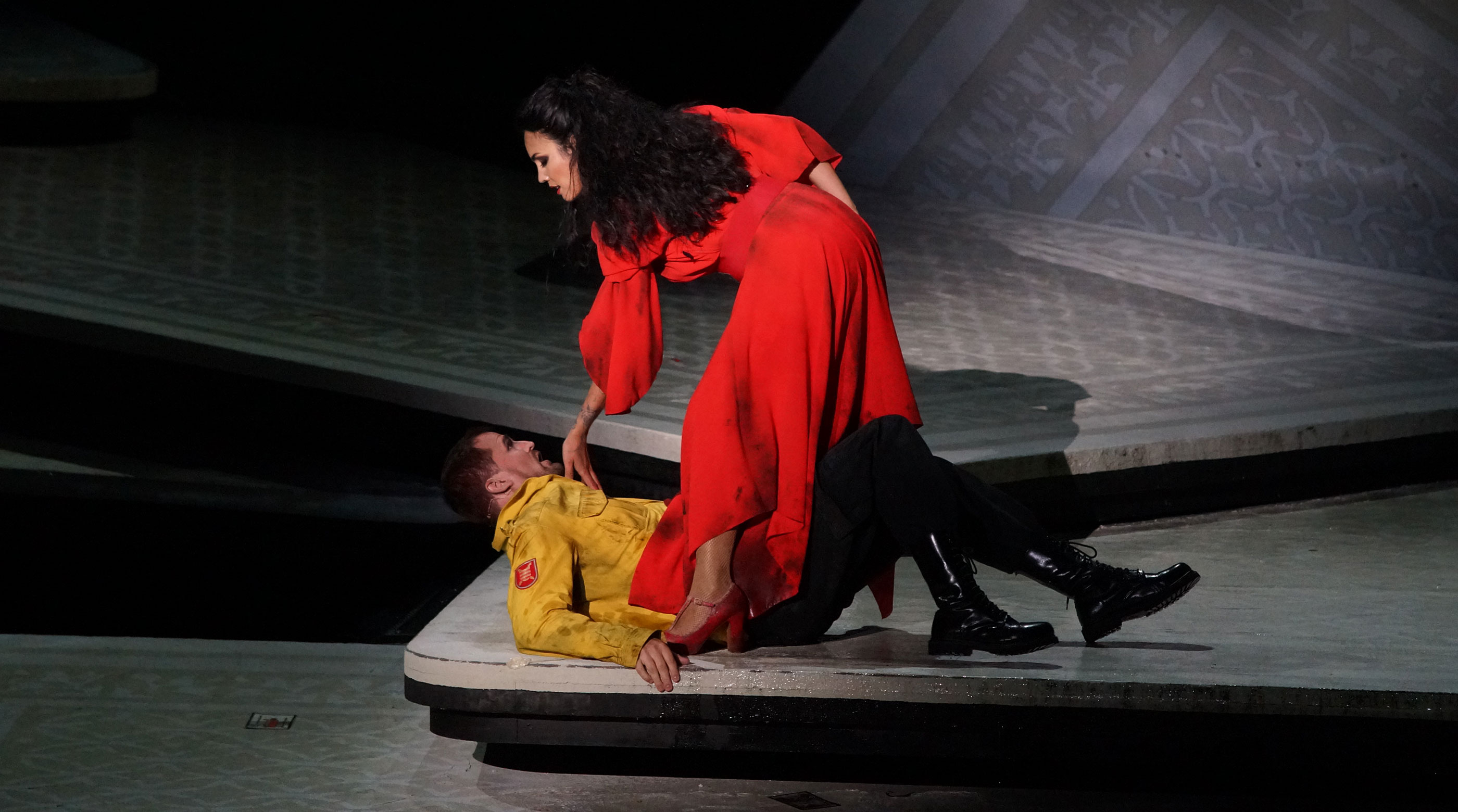 Carmen is one of the most famous characters in classical opera, renowned for her gypsy spirit and serious anger management problems. She seduces a soldier, ruins his life, and then once she spurns him, he kills her. Your classic love story, right?

1.) Like Carmen, work a room, reeking confidence, ease, and good posture. Watch the most famous scene, and observe the way Carmen commands a crowd. (For translation purposes—she’s essentially singing, “If I love you, watch out.”)

2.) Try singing. Remember what Nathaniel Hawthorne said: “So she poured out the liquid music of her voice to quench the thirst of his spirit.”

1.) Overly flirtatious women are terrible for your health. If your date is flirting with everyone around you, don’t think she’s being “cute.” Think: why is she doing this? Either she’s inconsiderate, or just doesn’t like you.

2.) Don’t kill someone because you’re mad at her. That’s a poor life choice.

“I have made many mistakes this week.”

-Helen, from the movie, Troy

1.) Don’t try to be the most beautiful woman in the world. And if you already are, you should probably develop other parts of your personality. Helen accepted her own objectification, and look what happened to her: her relationships ended poorly, and all of her suitors ended up angry or dead.

2.) If you head to Troy with your lover, don’t taunt the Greeks who come to fetch you. When Odysseus and his pals were hiding in the Trojan Horse, Helen circled around several times, taunting them by pretending to be their wives. This was bad PR for when she returned to Greece.

1.) If you’re dating someone whom all men want, don’t be surprised to find out that when you marry her, all men will still want her.

3.) If you do fall for looks, don’t be a tool about it. When you’re invited to dinner, don’t abduct your host’s wife. Also, don’t singlehandedly start a ten-year war. Everyone will be mad at you. (Except for Hollywood.)

In the end, there’s only one story you should remember before pursuing an alluring but dangerous woman, and it’s the ill-fate romance between Epimetheus and Pandora. (As you may recall, Pandora was the one with the box). Some legends say that it was the seduction of Epimetheus by his beautiful and deceitful lover that caused the box to fly open and all the evils of the world to escape.