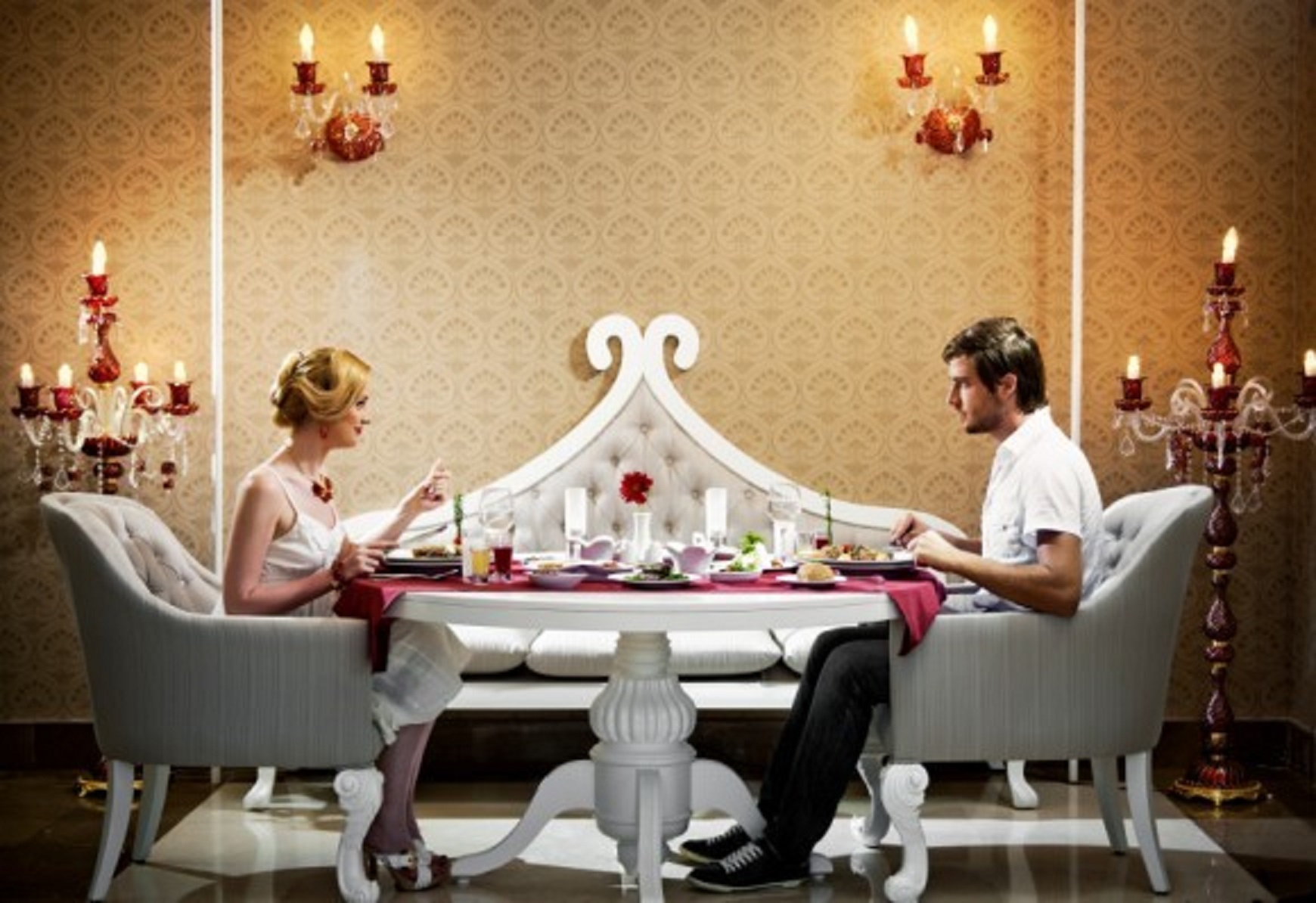 What does Newt Gingrich’s alleged love life have to do with a world-famous philosopher?

A lot, as it turns out. Jean-Paul Sartre, one of the greatest minds in the history, was also a fan of “open marriage.” Was he brilliant, or just delusional?

Take a look at the bizarre romance between him and Simone de Beauvoir, two existentialists who merrily philosophized—and philandered—for over thirty years.

Sartre was an unlikely ladies’ man: at just under five feet tall, with bug-eyes and glasses, he was what one of his lovers called, “ugly as sin.” Nevertheless, due to an abundance of charm, humor, and intelligence, he had little trouble finding an impressive volume of women to seduce.

Serial womanizing was, in fact, a long-time dream of his. As a child, he fantasized about becoming the intellectual version of Don Juan, with a never-ending supply of ladies ready to fall in love with him. Writing, he once argued, was actually akin to seduction—and one of the key ways he intended to attract women.

Sartre’s sexual liberty helps explains his famous philosophy—or perhaps vice versa. His belief system stemmed from a fundamental appreciation of absolute human freedom. He wrote, “No limits to my freedom can be found except freedom itself, or, if you prefer, we are not free to cease being free.”

Humans, he argued, were in a state of nothingness; all we can do is make choices from one moment to the next. Or perhaps, in his case, one woman to the next.

Battle of the Sexes?

Sartre met Simone de Beauvoir in 1929, when they were both philosophy students at the Sorbonne. She was his intellectual equal—so brilliant that some professors claimed she was Sartre’s superior. Indeed, she would later become one of the most influential female philosophers of the 20th century. At her funeral in 1986, the headlines read, “Women, you owe her everything!”

Together, Beauvoir and Sartre became champions of a philosophy that prized authenticity over conformity. As rebels, leaders, and existentialists, it’s not surprising that their relationship broke the traditional mold.

Sartre offered Beauvoir the following proposition: they would remain committed to each other—just without living together, without having children, without being monogamous, and without feeling any sense of jealousy. (Romantic, right?) He justified it to her as follows:

What we have is an essential love; but it is a good idea for us also to experience contingent love affairs.”

Was his a legitimate philosophical experiment testing the idea of perfect freedom, or was it just a cleverly masked attempt to have his cake and eat it, too?

To Sartre’s surprise, Beauvoir accepted the arrangement. As a man’s equal, it seemed only right to her that she should be able to enjoy the same degree of sexual liberty as her partner did.

So began a fifty-year “open relationship,” in which the two would travel together and sleep in different hotel rooms. It all went as Sartre had planned—in theory, that is.

As emancipated as Beauvoir claimed to be as a woman, did her relationship in fact make her the slave to an unreasonable man?

The letters between the two lovers reflected a deep admiration and love, one so profound that the two spoke of each other as though they were morphing into one soul. Yet Sartre took advantage of his freedom far more than Beauvoir did. She suffered emotional breakdowns and painful bouts of jealousy while he jumped from woman to woman (at one point, he was pursuing the wife of a fellow student.)

Beauvoir and Sartre’s relationship had its share of stumbles and falls—it nearly ended entirely when Sartre thought that he had impregnated 17 year-old Arlette Elkaim (whom he later adopted.)

Nevertheless, Sartre became Beauvoir’s entire world. She once insisted that her relationship with him was the greatest achievement in her life. And therein lies the problematic nature of their romance – it belittled both her and her accomplishments. Can we call Beauvoir emancipated if she may never have been entirely comfortable with the main relationship in her life?

Beauvoir’s most famous feminist work, The Second Sex, unintentionally reveals the irony of her position. The facts concerning her own love life makes it all too easy to find traces of subservience in her description of love:

The woman in love tries to see with his eyes: she reads the books he reads, prefers the pictures and music he prefers; she is interested only in the landscapes she sees with him, in the ideas that come from him…The supreme happiness of the woman in love is to be recognized by the loved man as a part of himself…”

For a woman who argued against female subservience, Beauvoir’s “open relationship” seems to betray the female independence it was originally designed to promote.

Sartre and Beauvoir stayed together despite the infidelity—and strangeness—inherent in their union. Does this mean that open marriages can be successful? It depends on your definition of success. While individual freedom is essential to any functioning relationship, “happiness” still needs to be high up on the list of desired outcomes.

Sartre once argued that with great freedom came great responsibility—limitless freedom was both a blessing and a curse. It’s somewhat surprising, then, that he chose to sleep with so many women (at one point, he had nine concurrent mistresses). Letting base desires run wild is not real freedom—all it does is make us a slave to our own passions. One of our defining characteristic as humans is our ability to transcend the animal part of ourselves.

Should a Couple Live Together Before Marriage?

Why We Stay in Bad Relationships

How My Guy and I Conquered the Fiance Visa Process