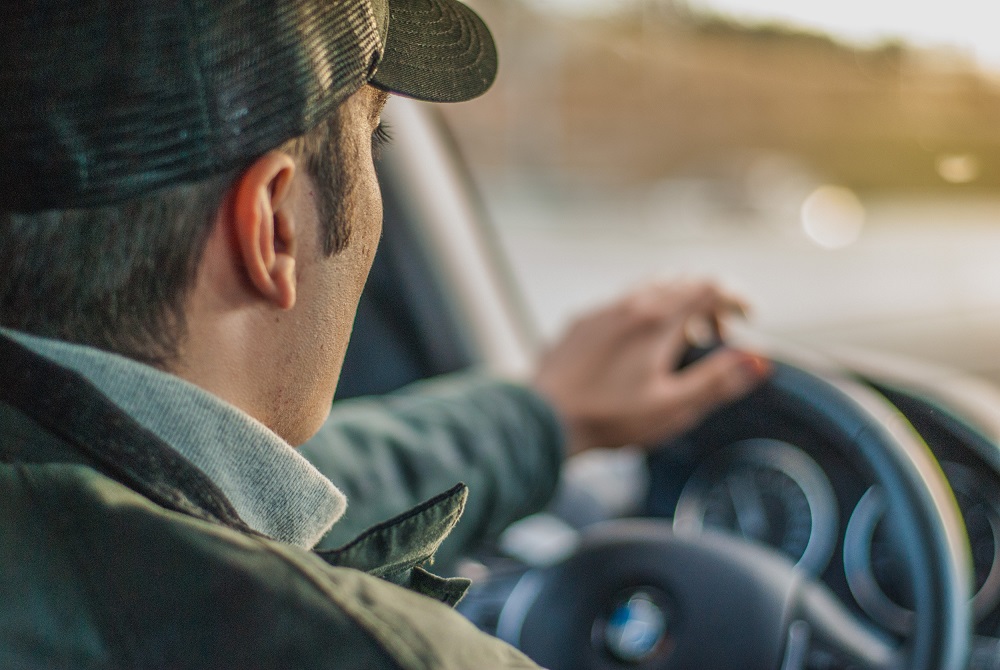 Have you ever been in a relationship with a woman and felt like you were being asked to do a whole lot of favors for her? Were you dumped when you started telling her that you couldn’t do certain things anymore? Well, that is because you were being used.

It’s a wonder how women use men all the time and yet, some guys don’t even notice until it’s too late. Here are some signs that you are being used.

If she needs a lift, even if it’s miles away from where you’re headed, she’ll ask you to take her. And you’re so burnt, you do.

But even when you try to say no, she puts you on a guilt trip and starts making those sad faces, essentially making you feel like crap if you try to get out of it.

What’s worse; sometimes she gets you to drive her friends around, too. You think she’s seeing you as this great guy and might even fall in love with you because you are so good to her. But to be honest, she thinks you’re a sucker and a bit of a loser.

Have you slept with her yet? No? Yup, definitely a loser.

You haven’t been intimate

With all that you do for her all the time, and the fact that you’re at her beck and call, you really believe that all this work should at least get you a piece of the action. But no – no pie for you. Instead you get a sweet peck on the cheek. That’s it.

Of course, when you make even the slightest attempt to go for more, she stops you coyly, and plays you with the promise of more in the future… so long as you continue to do all that you do for her.

No matter where you go, you are always the one who dishes for everything. Oh yeah, she might splurge on a soft drink for you every now and then, but more often than you likely care to admit, she has you paying for all the lunches, breakfasts and outings you have together (I didn’t mention dinner because that’s when she goes out on “real” dates).

You find yourself going broke, but you like this girl so much that you are certain it’s going to pay off eventually. Eventually she will fall in love with you and see you for the sweet, wonderful guy you are.

I recommend you stop spending anything on her and watch how fast she loses your number.

You’re fixing stuff all the time

She invites you over every Saturday morning for breakfast and some good conversation, but before you know it, you’re fixing a clogged sink, dusting the ceiling fan or helping her clear out the attic. You, my friend, have become her personal Bob Vila.

You’re thinking that you’re only a few feet away from the bedroom and you might get lucky once you’re done fixing whatever project she has you doing. But once you’re done, she won’t even let you clean up; she rushes you out the door and probably even makes you give her a lift to wherever she’s going.

You’re never invited when she parties

Have you ever been out with her on a Saturday night? And I don’t mean giving her a lift to her destination and then picking her up. No? That’s because you are not “partying” material; you’re nothing more than her errand boy. I know it sounds mean, but you need a hearty dose of reality.

If she calls you up on Sunday to come fix her barbecue and tells you all about the wicked night she had on Saturday, ask her why she didn’t ask you to come along. She’ll probably have a ton of excuses, but the reality is that you just aren’t her type.

You pay her bills

If you have not only seen her home phone, mobile phone, electric, and cable bill, but have actually made payment on any of them, you are being used in the worst way. Women use men all the time, but this is the lowest form of abuse.

If she manages to convince you to pay her bills because she’s having a hard time making ends meet and you are her full-on boyfriend (read: having sex with her), that’s one thing. But if you are just one of her “really good friends”, don’t be a sucker. She won’t pay you back and even Judge Judy can’t help you here. Stop it. Stop it right now.

Women use men all the time

It’s time you stopped being the sucker and started being the lover. Do you really want to have a girl “friend”? Wouldn’t you rather be with a woman who desires you?

Then grow some balls and start saying “no” for a change. Maybe this chick will leave you (because she’s so used to the sucker in you), but there are plenty of women out there who want a guy who stands up for himself from the start.