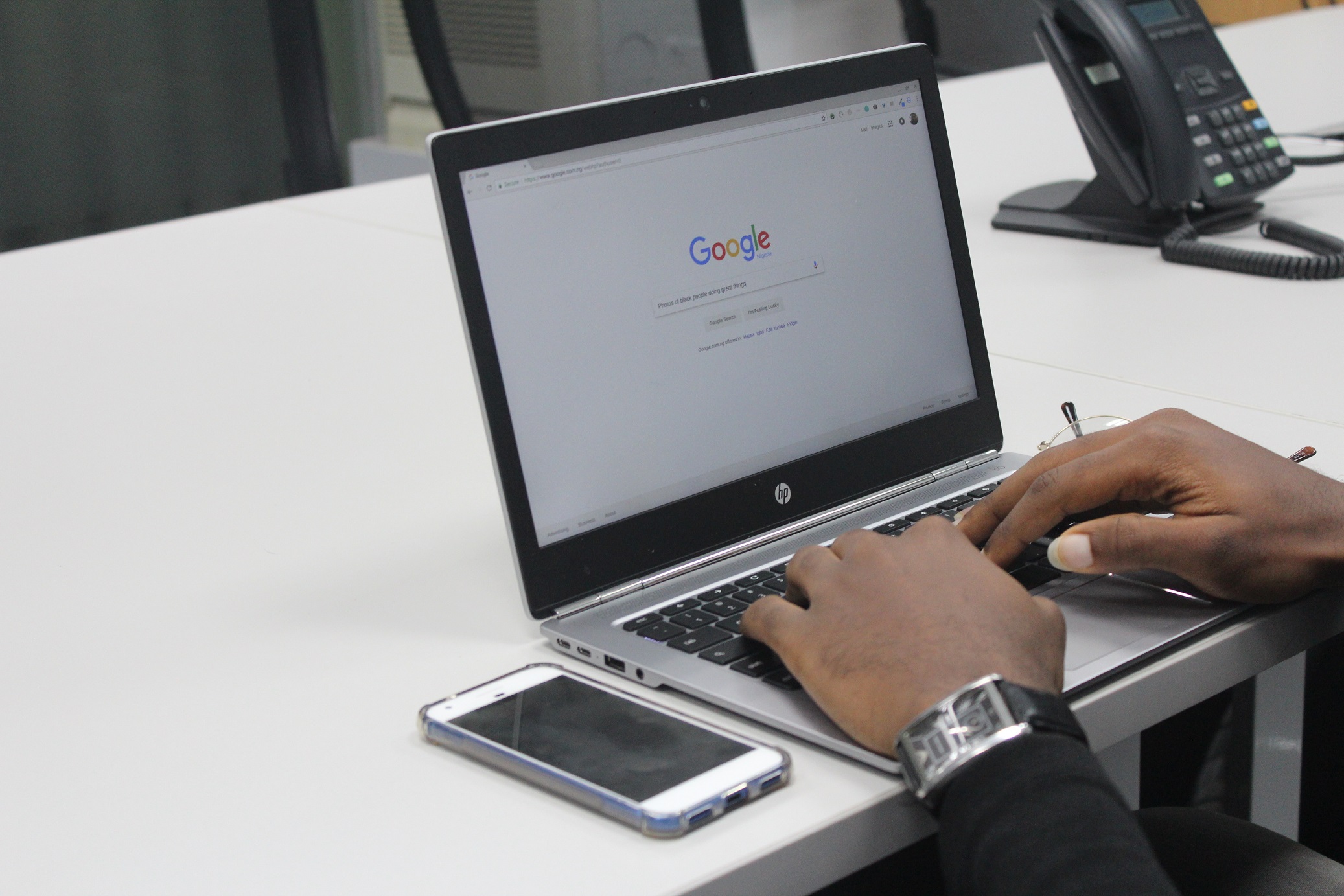 Oh, what the world must have been like before Google.

Now there’s a wealth of information at our fingertips. You can be a crossword champ with a couple of double clicks, and you never have to wonder if your new date is a serial rapist/former child star/closet Republican. Yes, you can find these things out … but should you?

Googling a guy might be the best/worst/best-again thing that has happened to modern dating. 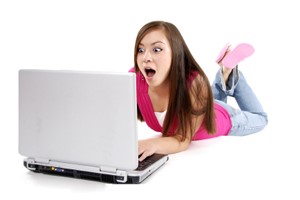 Remember that Google may have told him some things about you, too. We all have things in our past that are embarrassing, awkward, and regrettable. Would you want a guy to blow you off based on one bad Spring Break?

The fact is, we live in a world connected by social media. We expect our future employers to Google us; we clean up our Twitter timelines before going on interviews. So if you are inclined to Google, here are some tips to do it the right way:

Four Ways to Stay Safe When Dating on Tinder

The Problem With Online Dating : Too Many Options

Looking For My Soulmate