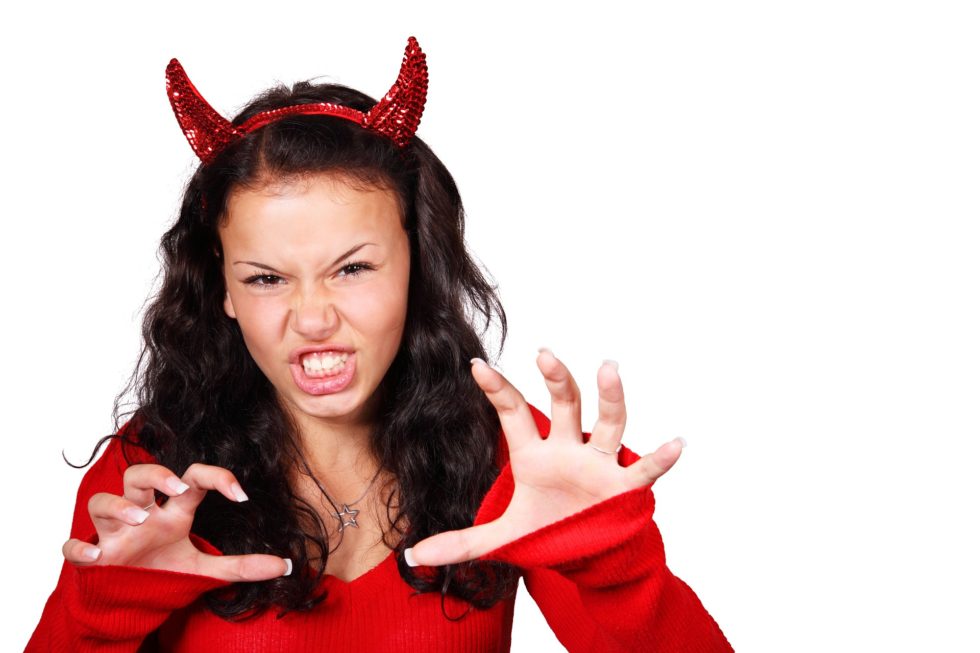 Dating in the digital age brings a lot of benefits. How many of us would be single if it weren’t for text messaging? But is there is such a thing as too much information. There’s the TMI we share with others, and then there’s the TMI we actively seek out about those we are dating. Looking at a laptop or a smartphone, we feel like Eve in the Garden of Eden. Just one little bite can’t hurt … or can it? Some tech offenses are pretty saintly, while others are straight-up sin.

If You Find Some Dirt

Now, whether you just take a bite or eat the whole damn apple, you may discover something you don’t like. How do you deal?

Like Eve, you may sometimes find you’re dealing with a snake – but that doesn’t give you an excuse to sin. If you find yourself constantly tempted, it may be time to find a guy who treats you like the apple of his eye.