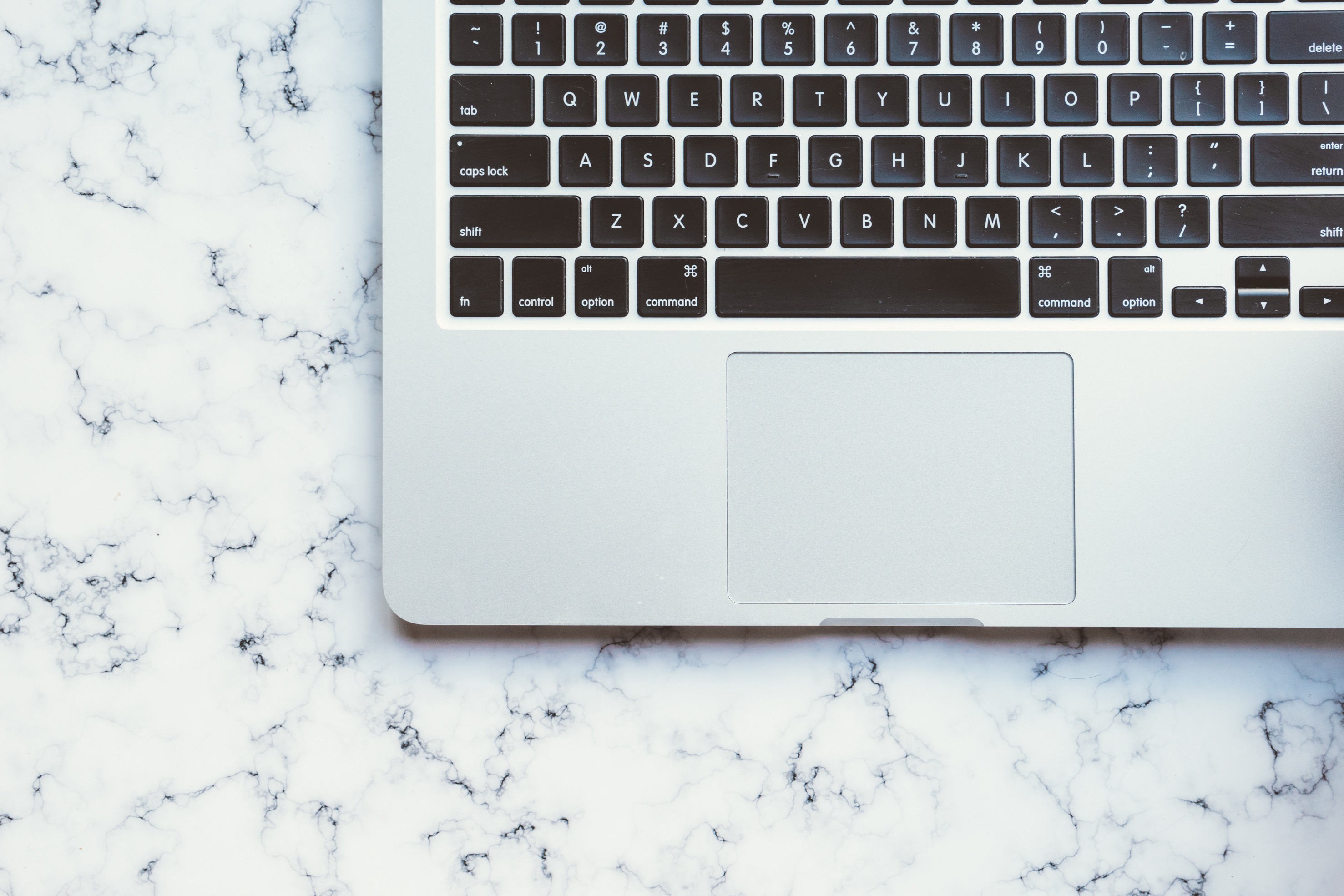 There are good ways to get dumped, and there are bad ways to get dumped. Generally, getting dumped via e-mail falls somewhere between Face to face when I knew it was coming and text message from his new girlfriend. It’s not a good feeling when “You’ve got mail” becomes “You’ve been dumped,” but you can make the best of it. 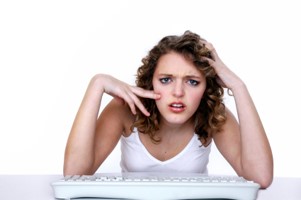 Here are some ways to make the most of your reply:

As annoying as it is to get dumped by e-mail, try to remember you’ve been given a gift. Not only are you free of a man who thinks it’s appropriate to breakup via e-mail, but you also have a chance to think about your response. You can cut and paste. You can choose your words carefully. And you can hide your pain. You may be sobbing whilst double-fisting whipped cream and tequila, blasting “I Will Survive” as you prepare to hit “Send,” but he doesn’t have to know that.