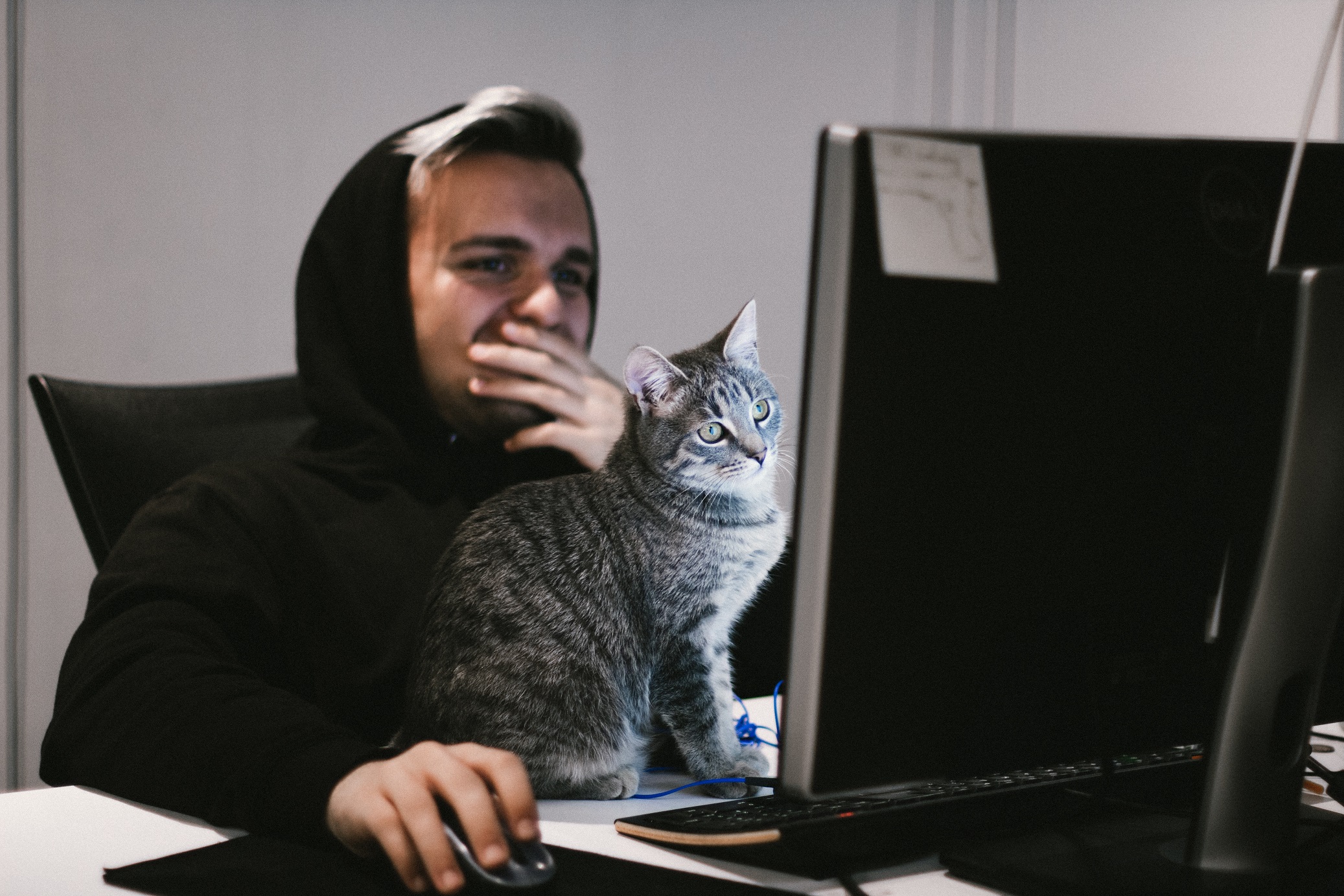 The act of breaking up with your significant other over email isn’t exactly regarded with the most enthusiasm nowadays. In fact, the breakup email is often seen as cowardly and even insulting, loaded with all the cold professionalism and biting brevity of a resignation letter. It’s as if the heartbroken recipient is a subscriber to a love newsletter, and you’ve decided to inform them that you’ll no longer be providing your service. That’s just extremely bad form, and who can blame the heartbroken for retaliating in some fashion or other?

Truth is, technology is part of our daily lives, and “Dear John” letters sent via email are part of our routine now, as well. Of course, it’s always better to deliver the bad news in person instead of carefully crafting that vague paragraph about how you don’t click anymore, or how you need to take a break from the relationship, or how you need some me-time to figure out exactly what you want (which obviously isn’t the person you’re dating). But is throwing in the romantic towel over a Facebook private message or your gmail account ever a good choice? Hmm … now that’s a good question.

What if you’ve only been on a few dates with the person? Then maybe, sure, why not send a polite but direct email to that casual acquaintance stating that your time together was fun but that you’re looking for something different? But what if you’ve been dating for weeks or even a few months and the other person doesn’t suspect anything is wrong with the way things are progressing? How can we legitimize a breakup email with someone who’s earned the right to a conversation? Plus, have you ever heard a story that begins with he broke up with me over email … and ends with … but we’re still really good friends? At least I haven’t. Odds are you’ll hear a better story about someone buying the best sushi they’ve ever tasted from a gas station freezer. In other words, not good.

However, email might be the right choice to segue into the breakup convo you want to have. What’s wrong with an email that simply states, we need to talk? It could be a convenient prep for the big discussion, deflating some of the heated drama beforehand. Still, though, an email or even a text message that hints at an impending doom could get you in some serious hot water. Think of the rumors about you that could spread around town or over the Internet:

Let’s not forget about the option to reply either. You press that “Send” button, and you’re essentially inviting that person to respond with the full blast of their emotions, detailing all the situations and reactions that proved exactly how bad a girlfriend or boyfriend you were, be them truthful or distorted. At that point, all you can do is take the abuse and repeat how over the relationship you truly are (if you respond at all, which is yet another even greyer area than sending the email in the first place).

When It Can Be OK to Breakup Over Email 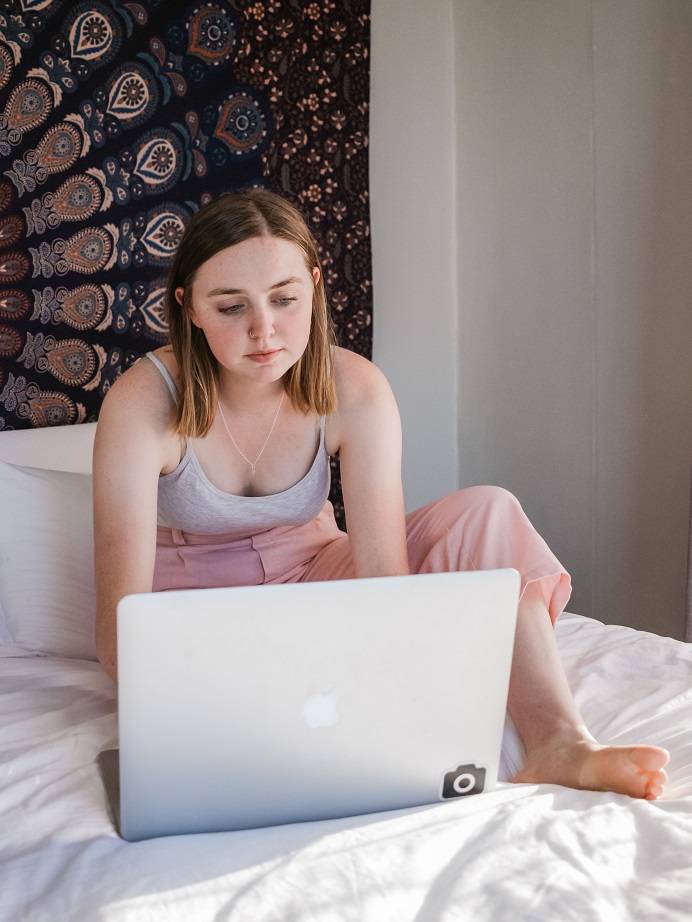 Look, breaking up is always hard to do, especially when you still care about the person with whom you’re cutting ties. But remember that only you know whether an email is appropriate or not (although it helps to get the opinion of a third party). A brief email with a few reasons for the breakup may actually be your best chance to come away relatively unscathed, should you venture down the cyber-path to relationship freedom.

Bear in mind that there are always extenuating circumstances. Maybe your better half cheated on you, and you don’t particularly want to make a scene in a public place. Maybe you cheated on them, and every time you open your mouth to tell them, something completely different comes out. Maybe your band is leaving on tour and you don’t think you can be faithful to a person you’ve only been seeing for two months. (An email breakup from a musician may be sleazy but realistic!) All in all, better judgment and common sense will save you from hurting your partner in the long run, and you may need to use email as a last resort given your situation.

Only one thing’s for certain: in-person breakups are always acceptable when handled with maturity and grace, but most (if not all) emails raise serious questions that may instigate tears, anger, fury, hope and who knows what else. Good or bad choice? Just remember that emails don’t absolve you, and they could cost you more time and emotional stress in the long run. A conversation may last a few hours at most, but at least you walk away clean, whereas pressing “send” may open the doorway to a barrage of responses and rumors that may irrevocably tarnish your dating reputation for months afterwards (if not longer, especially if you travel in similar circles).

Comment below: Have you ever broken up over email?