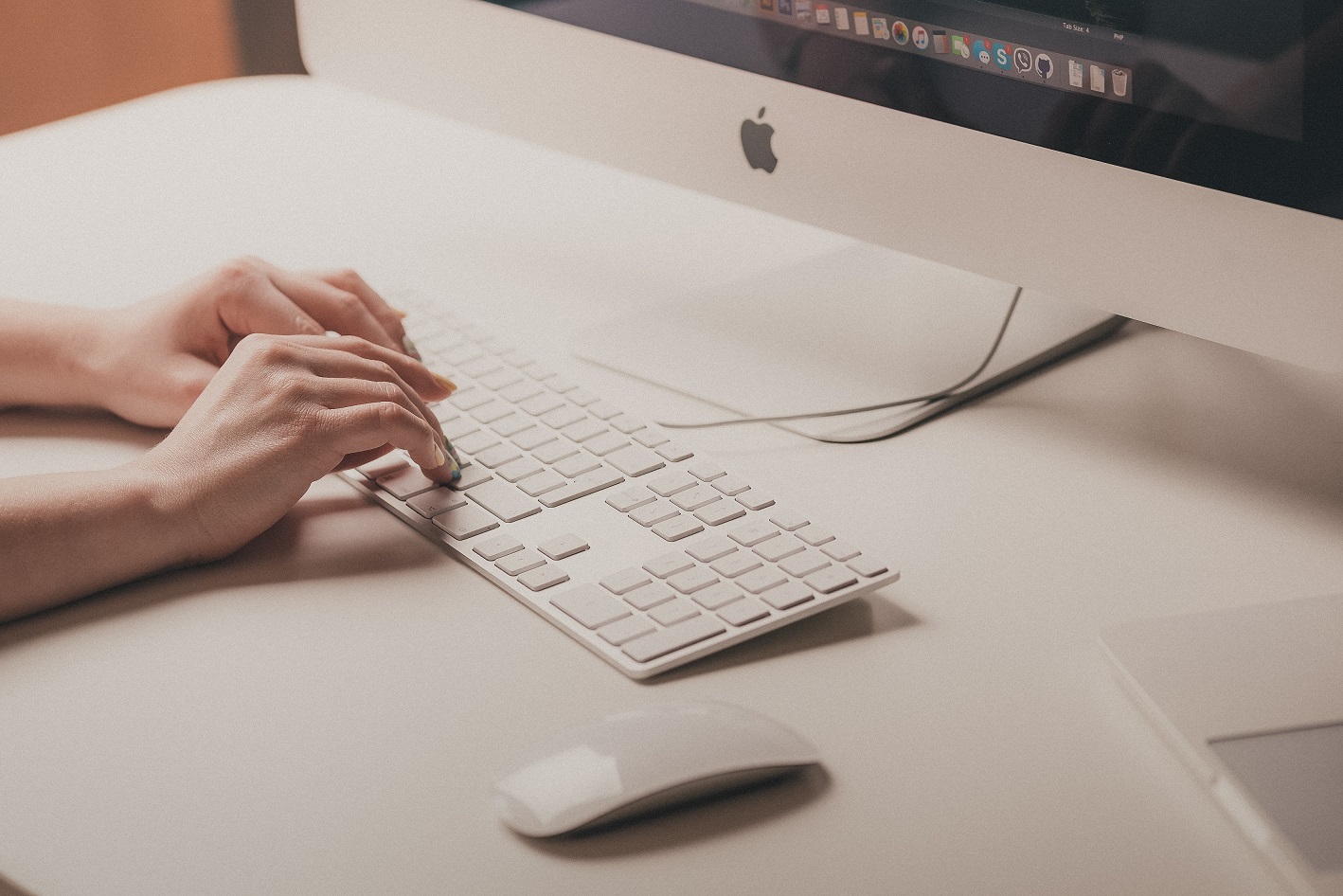 It’s always exciting to get that e-mail from Facebook telling you a potential love interest has friended you. Whether it’s a new crush in class or the guy you met at the bar, it gives you a rush. “He wants to BE MY FRIEND!” you think. “This is the start of something wonderful!” You can flirt on each other’s Walls and send private messages. Maybe it is the start of something wonderful … until it isn’t anymore. Whether it was cheating, “irreconcilable differences,” or just a gradual fade-out, you may find your dating bliss suddenly cut short.

And as exciting as it is to friend a guy you like, there is nothing more exhilarating than defriending a guy who did you wrong. Thrilled, you take it a step further by blocking him and all his friends. “Take that!” you shout gleefully as you click Remove. “I’ll show YOU!”

And maybe it does show him. Or maybe it just shows that you’re immature. Proceed with caution.

First, be sure it’s really over. If you’re tempted to do it in a moment of righteous indignation because he didn’t call you back for 24 hours, slow down. Is this your first fight? Log out. Even breakups can be false alarms. Having to re-friend (and then re-relationship) is embarrassing. When Facebook asks, “What’s on your mind?” you might have to respond, “Just being bat sh*t crazy. Whoops!”

If it was a fade-out (maybe he called you less and stopped making plans, and you got the hint), don’t defriend just yet. Yes, it’s annoying to be “let go” without an explanation, but life goes on. Sure, he’s a coward, but defriending shows him you are really hurt. Why give him that satisfaction? And if you defriend him, he won’t be able to see how hot you look or how many cute guys are writing on your Wall.

Don’t bother if you’re probably going to see him again, especially if bar run-ins are common. You won’t know if he knows you defriended him. He might not, and drunkenly hit on you. You might drunkenly accept. Awkwardness will ensue.

If, six weeks or so after the fade-out, you haven’t seen him and you still want to defriend, go ahead. It can be really annoying to see random updates from a guy you liked — especially one who disappeared on you. If you’re defriending him, go ahead and defriend his buddies while you’re at it. Not true mutual friends, but anyone you wouldn’t have met or friended if you weren’t trying to get in his pants. He may or may not notice at this point, but it’s past the “Wow, she’s really immature and still hung up on me,” statute of limitations.

If he legitimately wronged you — cheating, a text message break-up — you can proceed if your goal is self-preservation and your MO is denial. If unexpectedly seeing he’s in a relationship with someone else in a week will send you straight to your friends Ben & Jerry (or Jim, Jack, and Jose), go ahead. But start by selecting “Hide” when he shows up on your mini-feed. Just getting him off of your homepage might be enough. This is ideal — you’re safe, but he’s tortured, heartbroken, and constantly checking your page.

You should definitely defriend if Facebook has the tendency to make you bat sh*t crazy. (Be honest with yourself.) Removing him from your friends means you can’t check his profile for pictures with new girls who you’ll subsequently hate, or stalk his status updates so you can “accidentally” run into him. But if you’re going to log into your friends’ accounts so you can continue to keep tabs on him, why bother?

If he’s the kind of guy who is just bad for you — your friends keep telling you he’s not good enough, he has a history of doing crappy things and then begging you for forgiveness — and you’re truly ready to move on, defriend and block. Blocking makes it impossible for him to send you a message, which you may need at this point. It also tells him you’re really done. But if you do this, you have to stay strong and ignore all subsequent texts and phone calls.

Facebook is your personal space, and it’s tempting to defriend so he simply can’t see you. Why should he be allowed to view your important status updates, your favorite funny videos, your latest pictures? Agreed — so put him and his buddies on “Limited Profile.” It’s a little less “She f*cking hates me!” and a little more “Hmm … I wish I knew what she’s up to these days.” It’s totally OK to keep him at a distance.

And if you did the fade-out, the cheating, the text message break-up … don’t do anything. Let him decide on his own. You don’t need to take action because you “don’t want to hurt him.” Get over yourself. He’s probably already Poked someone new.