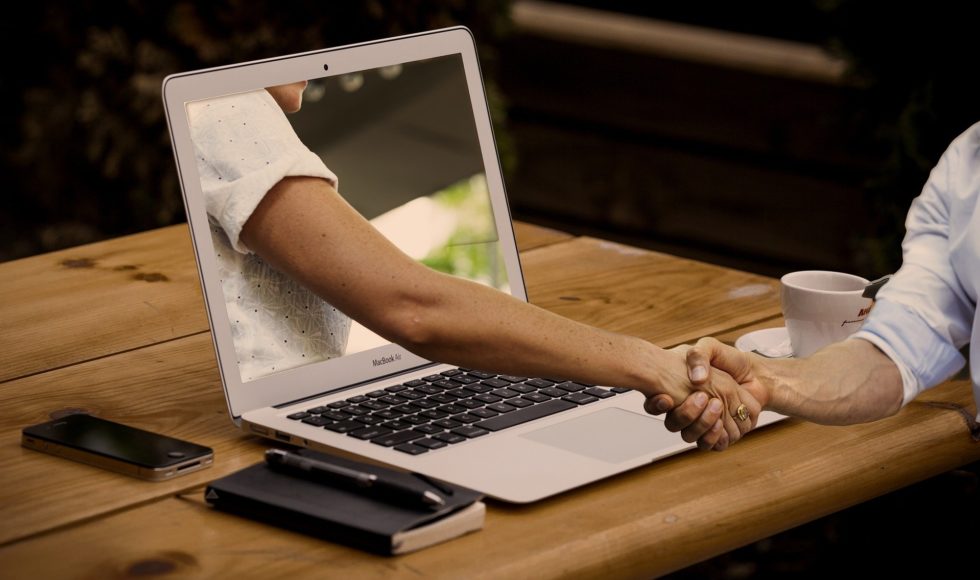 To a man romantically interested in a woman, few phrases are harder to hear than “let’s just be friends.” It’s a rejection made even more painful because it creates a glimmer of hope, giving no closure but leving many questions.

Does she really want to be friends? Will she eventually see how good you’d be together if you stay friends? What does the phrase really mean and what’s the best way to respond?

With this post, I’d like to end all speculation and answer these questions once and for all.

So you start hitting on a girl you like, but at some point get rejected with some version of “let’s just be friends.” Common variations include:

Women use lines like these to say “No” without hurting a guy’s feelings too much. The problem is, none of these phrases make it 100% clear that a girl’s not interested – or why she’s not into you. And without closure, it’s easy to get stuck in emotional limbo.

If you’re so nice, why won’t she see you? If she likes you enough to be friends, why won’t she give dating a chance? What’s really going on and is there anything you can do?

These are all good questions, and I hear them often from my clients. I usually respond with a question of my own:

What would she do if you were Brad Pitt?

She’d make time; risk your friendship; get over her ex in a heartbeat. If you were a man of extremely high value, she’d be chasing you instead of blowing you off. So every time you hear “Let’s just be friends” or a variation thereof, you’re really hearing: “You’re not attractive to me as a man.”

It hurts to face the truth, but at least it’s better than not knowing. So why don’t girls just blow us off directly, cutting us loose and allowing us to get closure immediately?

Why Girls Do It

You might think that girls are protecting us with these indirect, ambiguous rejections – at least, that’s the explanation my lady friends usually give me after Let’s Just Be Friend’ing some poor schmuck. But the reality is, they’re protecting themselves.

Humans are social beings, and we dread rejecting and breaking up with others – even when necessary. It makes us feel bad about ourselves and girls don’t want to feel like jerks by blowing guys off directly. It’s easier to say “Let’s just be friends” than “You don’t attract me as a man.”

Sometimes, there’s more than just the ego at stake. You might be unattractive sexually, but offer something else: gifts, attention, a self-esteem boost, help with her chores… There’s no reason to cut you off completely when you could still be useful. It sounds rough, but humans are value-seekers and there’s no point in severing ties with someone who can offer you something.

Of course, it’s actually best to reject someone completely so they can get closure and move on. Leading someone on – even a little bit – is selfish, and doesn’t protect anyone’s feelings in the long run. If a person really cares about you, they won’t make excuses for not wanting a romantic relationship – they’ll tell you the truth. Keep that in mind if you ever think someone’s being nice by using “Let’s Just Be Friends”-type lines.

So ladies, if you’re reading this – when you don’t like a guy, make it very clear that you’re not interested. This makes it easy for him to move on and means you won’t have to deal with him pursuing you to the point of annoyance.

Remember: honesty is the best policy and ensures nobody gets hurt. If you don’t like someone, leave them no hope; be 100% clear, regardless of your sex.