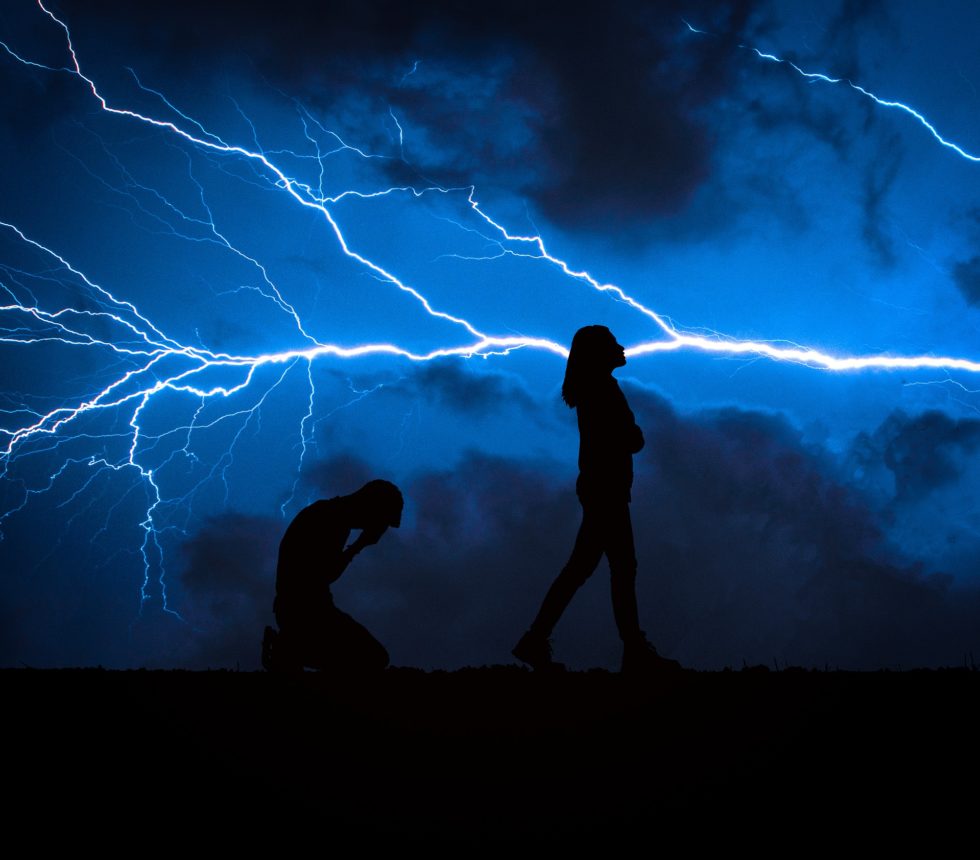 Not that anyone is particularly good at it. But still, I think I’m worse than most. I’ve had a rough week when it comes to dude and dating-related rejection.

First I had a lukewarm coffee date with an adorable writer who I mistakenly figured I’d naturally have tons in common with. I was excited to meet him, and when I spotted him waiting for me at my corner coffee shop, I was … more excited. He was even cuter in person than in his photos (which is, obviously, the Holy Grail when it comes to Internet dating). I got a latte and sat down. And the conversation just … fell flat. He seemed impossibly quiet and reserved, and I had a hard time drawing him out. It felt forced, and I was nervous. Because THE CUTENESS god help me ergghhh. Still, I soon began fantasizing about being home on my couch.

After 2 hours of semi-painful awkwardness, we went outside to say goodbye. Then, for some reason, instead of going on my merry way — something I’d been wanting to do for at least an hour  — I decided it was an awesome idea to invite him over to my apartment to watch a movie.

I’m not sure why I did it. The only rational explanation? Duh, that I’m a master of self-sabotage. Regardless, he came over and we managed to prolong our lack of connection for another 2 hours while we watched a stupid horror movie. “Let me know if you ever want to hang out again,” I offered meekly as he began racing for the door when the movie ended. He barely looked at me as he muttered “OK,” and I knew I’d never hear from him again. (But … Why did I care?)

The very next night, I had a second date with a guy I’d really liked during our first meeting the previous week. He was smart, and tall, and creative, and artsy, and he owned a condo, and he brought me Easter candy (!). He wasn’t gorgeous, but he seemed grounded, and his Loveawake answers indicated that, like me, he was looking for a real relationship, not a flash in the pan.

But once again my internal self-saboteur took over. I was feeling super-stressed with work stuff that day, and instead of casually mentioning it and then moving on to more upbeat topics, I ended up venting for 20 minutes straight. We saw a movie — I didn’t like it. I told him that, too.

Over dinner, I could feel him slowly withdrawing, and around 8 pm, when he told me he was heading to a bar to see a band play (uh, instead of continuing to hang with me), I knew the date was offically a bust. I got all insecure and asked if he wanted to get together some other time; he agreed, but the next day he texted to say he felt more of a friend vibe than a love connection. I was disappointed, and felt like an ass, because I knew I hadn’t tried that hard to make a good impression on our date. (Why? Who knows!)

Then, a few days later, a guy I’ve been seeing non-exclusively — but seeing a lot — for about 6 weeks started making excuses for why he couldn’t come over that night. We hadn’t seen each other for at least a week, and when he started trying to concoct reasons to cut the night short (“I can’t get there until 10:30, and I can’t sleep over”), I got pissed. “If you don’t want to date me anymore, it’d be awesome if you could just tell me that instead of making lame excuses,” I wrote as we proceeded to get into a big fight. Over text message.

Later that night we talked on the phone and broke it off. Well, he did, and I agreed. But let me be clear: The reason we weren’t exclusive, at least MY reason, was because I knew he was a horrible choice for a legit partner. He was 4 or 5 months into a separation from his wife, he was having mental health issues, and he was, well, pretty self-centered and immature. From the very beginning, I knew how the relationship would end. I’d once dated another guy who was freshly separated, and it all went down almost exactly the same way.

“So, if you knew it was going to end and you knew he was kind of an asshole, WHY DID YOU CONTINUE DATING HIM?” you might be wondering right about now. My answer: once again I have no idea. My second answer: master of self-sabotage, remember?

Ever since that last dude bailed on me — despite logically knowing it’s for the best and he was a bad option and I would have ended it soon myself, anyway — I’ve been feeling completely shitty and down on myself. Not just because of the rejections themselves (as an adoptee, I have big-time abandonment issues, and being rejected — or, more accurately, FEELING  rejected — in my No.1 trigger), but because I played a part in all of them. WTF is up with all these self-defeating behaviors?

My therapist thinks it’s just a quest for validation, that getting guys to want me (even if i don’t particularly want them) is one of the only ways I feel loved and worthy. Whatever it is, I’m over it.

How do you deal with romantic rejection? Do you ever sabotage yourself when it comes to love stuff?