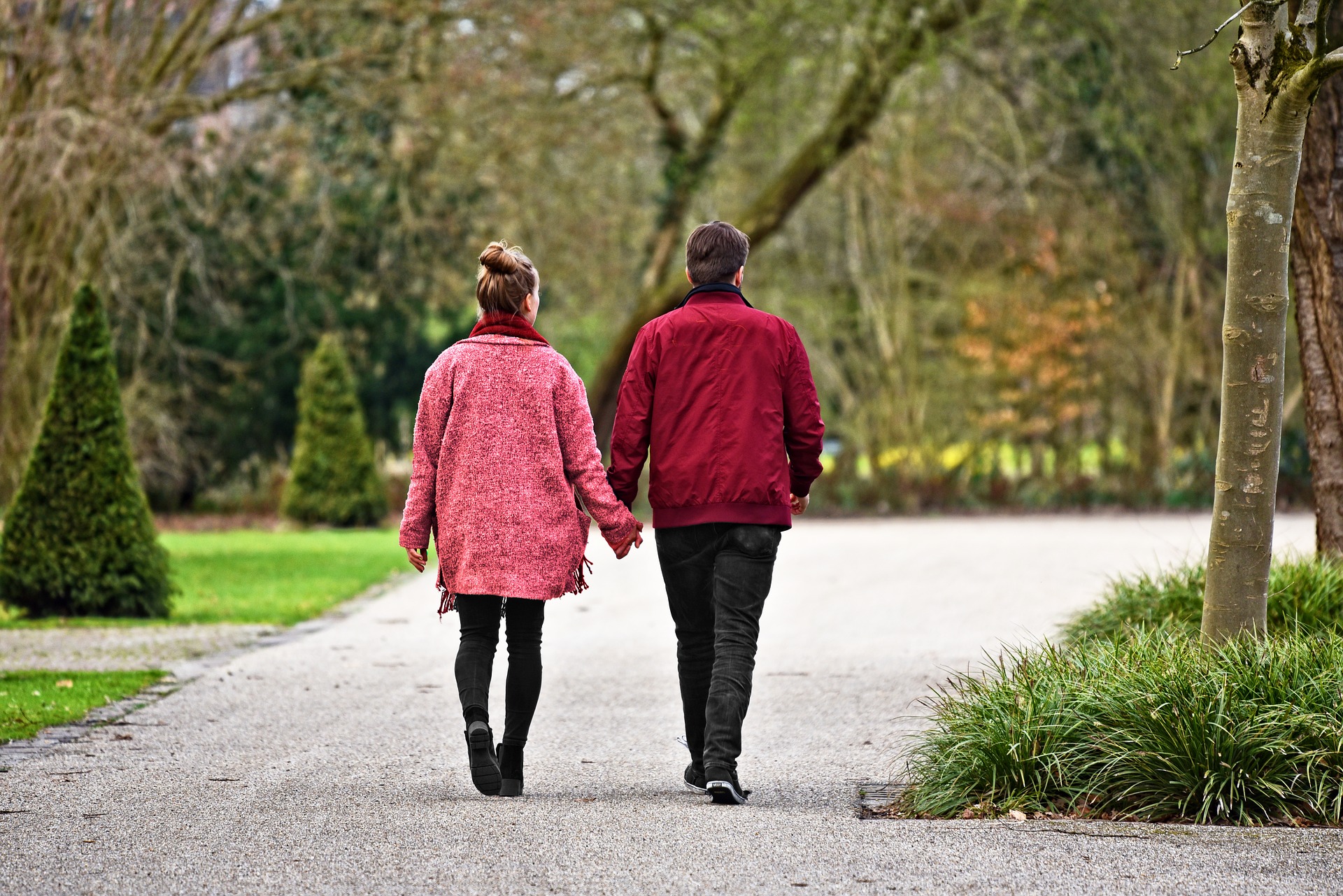 In a perfect world, the dude you’ve been crushing on would come put you out of your misery by taking out the guess-work. “Hey, what’s up. I’m into you.” Your current parade of sleepless, agonizing nights would end and if Mr.Direct wasn’t into you, you’d quickly be able to move on to his sexy, more interesting buddy. But that wouldn’t be much fun, would it? There’s a certain thrill that comes along with meeting someone new; the complicated part is figuring out a way to decode his behaviors without coming off as a complete over analytical psycho.

Signs He Is Into You 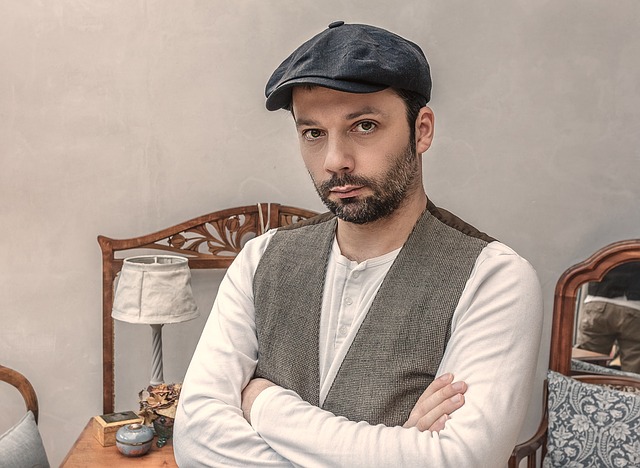 Little to no delay in response

There are times he’s really in a meeting. But every other time you contact him, you get a response within minutes. Do you know how easy it is to ignore a text if you’re not interest? Really fucking easy.

If he’s able to pick up on the little things, like, for example, you’re obsession with green m&ms, it shows he’s actually listening. Let’s be honest, we’ve all seen a man’s power to mentally mute out people that don’t interest him.

Showing him something on the computer and having him lean in a little closer than usual – while still being far enough to feel each other’s presence – is a sure sign he’s diggin’ your personal space. If you see him doing this with the smelly, overweight secretary too, however, he might just have poor eye sight.

You’re sitting next to each other at the weekly staff meeting and your legs accidentally touch… and they keep accidentally touching. There’s something so exciting about knowing you’re both thinking the same thing: oh my god, we’re so close!

If he holds a gaze while your talking, he’s genuinely interested in what you have to say and he wants you to know it. Either that or he wants to kill you. I like the former option… for this particular article.

Some guys are natural tease-balls and do it to every vagina around in order to get attention. If, however, he teases you and only you, we’re dealing with an evolved playground sandbox crush tactic.

Subtle comments about other women

Some guys are completely incapable of complimenting a woman directly; beating around the bush is a lot safer. Here’s an example, “I hate girls that rely on their tits to get ahead. Good to know smart women still get noticed, like your presentation last week.. you totally earned that promotion!”

Across a crowded room

If you catch him sneaking a peek across a crowded room – and not in a serial killer way – chances are he’s either checking you out or wanting you to know he’s into you.

What a high it is for him to watch you blush from his handy work. He wants you to know he’s not only paying attention to how amazing you are, but he wants the entire world to know it too.

Careful with this one. If there are little hints here and there you know refer to you and only you, then go ahead: squeal and jump up and down while no one is looking.

His way of calling attention to you.

Some guys lack the confidence we fantasize about and what often begins as a message left by the Brawny man mutates into one left by a teen boy with acne whose balls haven’t dropped; he likes you, baby.