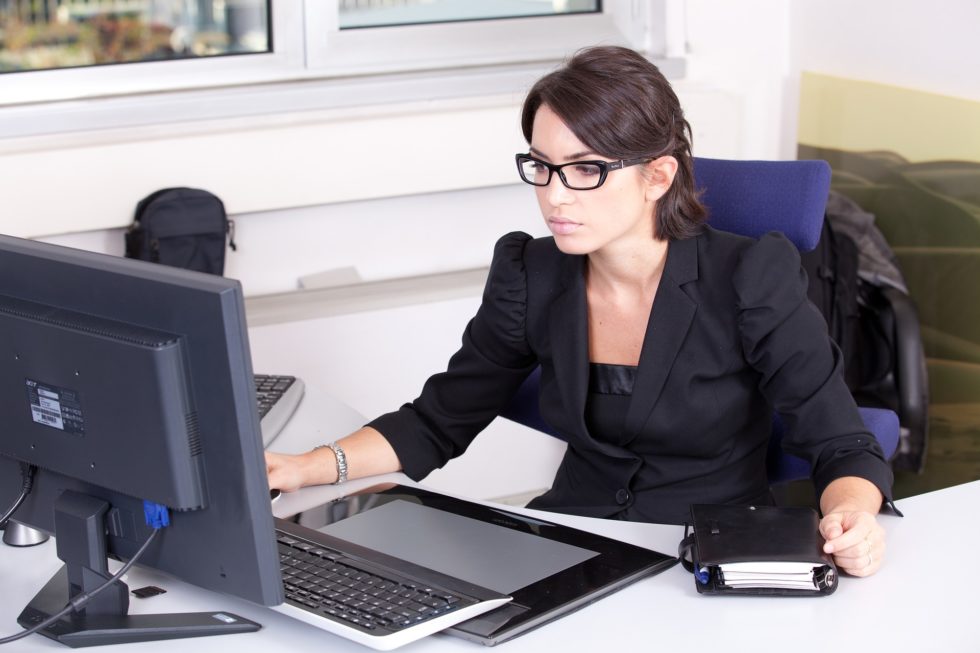 The new dating scene is nothing like what our parents knew, what their parents knew, or even what WE knew 10 years ago.  The social media revolution combined with cell phones attached to our hips has the world changing faster than ever and people interacting more than any other time in history.  And what that does to dating is introduce a whole new paradigm where we are always connected, with multiple people, and we’re all discovering a brand-new world that none of us quite understand.

For some men, this has been a godsend for their dating lives.  It’s easier to meet women and it’s easier to juggle more women at one time, if that’s what you’re into.  But as usual, it’s not all for the best.  There are plenty of reasons why the social media scene can damage your dating life, and it’s important keep little perspective.  So here are five potentially damaging aspects of the modern social media dating scene to keep in mind.

It’s All Out There For Everyone To See

There’s just not as much anonymity involved in dating anymore, and as a result, it is much harder to make keep your private life private.  One way the you can counter this is to make sure everybody is on the same page that you are when it comes to what is appropriate.  Also, keep your privacy settings set so when you interact with someone else via social media, the whole world doesn’t see.

What You See Is Not Always What You Get

Another thing about our lives being out in the open is that people tend to sugarcoat things a lot more.  What this means for you is that you’re not going to see all that there is to someone you’re interested in.  All you’re going to see is what she wants people see.  Of course, this is always true for somebody that you just met, but in the online social media world, there is a danger buying into it too much.

This is why it’s as important as ever to have genuine, face-to-face interaction.  Not only does that mean you getting further quicker, it’s also going to give you a chance to bring your instincts and common sense into the situation.

Temptation is everywhere in the modern dating world.  Ex-girlfriends will suddenly pop their heads in to see how you are and start flirting with you, maybe on your wall or maybe behind the scenes in private messages.  Not to mention all the new women that are so easy to connect with through the social networking sites.  Temptation is everywhere.  And it’s hard not to get caught up.

This is why it’s more important than ever to figure out what your priorities are in the dating world.  If you want to meet dozens of women and have sex with as many of them as possible — great — but if you’re trying to be in a serious relationship, don’t screw yourself.  May a decision and stick with it, and don’t let the surface world of the social media revolution distract you.

On a similar note, social media dilutes human interaction.  In this day and age, we get more quantity than quality when it comes to relationships.  How do you feel when you’re trying to make an actual conversation with somebody, and they’re too busy playing on Farmville, updating their status, or tweeting about the date that they’re on to pay attention?

Of course, you don’t want to throw a fit about it and act like a creep.  Which is why the answer might be to get off the Internet and get out into the world meeting real people.  Sometimes, the best answer to juggling the smorgasbord of interaction that is social media is to limit your options and simplify.

Social media makes people jealous as well — and a big reason for that is many of the points that have been made above.  You both know that there are more options out there.  That there are ex-girlfriends and ex-boyfriends coming out of the blue to exchange messages behind the curtains.  And a wall post taken out of context can be enough to make your lover simmer in anger for weeks, months, or even years.

Other than trying to keep this in mind when you get jealous or when she all the sudden starts giving you more grief than usual about leaving the lid off the toothpaste, all you can really do is stop spending so much time on social media.  There’s plenty of other things to do in this world.  And as far as I’m concerned social media, Internet dating, and constant texting when you’re having a conversation with the person in front of you takes away a lot of genuine life.  Use in moderation, and keep it in perspective.