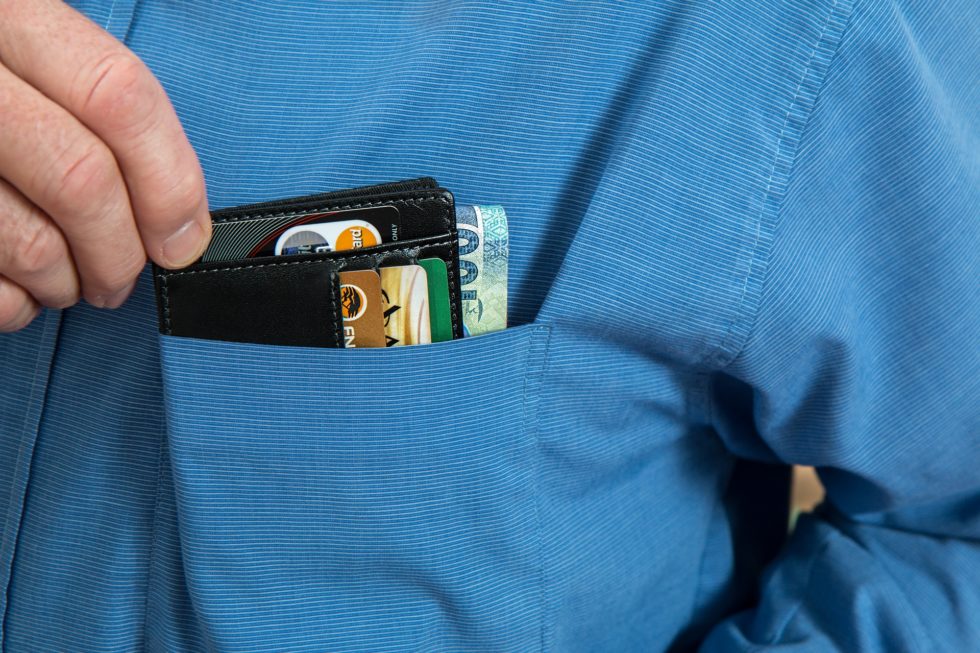 Should a man always pay on a date?  It is a loaded question—and not in a man’s favor.  The modern day woman has many of the same rights and responsibilities as a man, and while some would say it’s still not 100% equal, it has come pretty close for the average male.  And yet when it comes to dating, there still exists a breed of woman that thinks a man should always foot the bill.  They were born a woman, the man pays, and that’s really all there is to it.

But men everywhere are calling out their dislike on this old tradition—should you do the same?  Well, the fact that women are so conditioned to this cultural eccentricity is going to mean some very awkward dinner bills for you—and possibly quite a few nights at home alone.  This can be complex ground to cover, but here are some guidelines to keep you from getting too lost.

Well, the obvious solution is to try to ‘go dutch’ as often as possible and it’s a great theory that does often work, especially in more casual settings.  Many modern working women will even insist on this if you try to pay, and it’s a solution that many believe works in everyone’s favor because not only does it make economic sense but it erases the risk of women feeling like they “owe” something for being treated out.  This is a simple solution when at bars or the average restaurant.

One way to do this without coming off as cheap is to make it more of a game between you.  For example, if you’re going out for an activity and dessert you can say the ice skating is on you and the hot chocolate is on them. Then you can be playful in your choosing what you do and get creative.

Certain venues are going to be a trap for your wallet, and there’s not much that can be done to avoid it.  Invite a woman out to an expensive and romantic Italian restaurant, and you can bet she’s planning on you footing the bill.  In fact, never take her anywhere too expensive if you aren’t sure it’s in her budget or, not only are you likely to pick up the bill, you’ve put her in an awkward position if she doesn’t spend that kind of money on food.  This might even mean avoiding restaurants and bars altogether and think up a more creative date where bills aren’t presented at all.

There’s a Gentlemanly Way to Pay

First off, never aim to buy a woman’s perfection or expect anything from it. If you’re the one asking the woman out for the first date, it is usually expected that you pay.  And the best way to do that is to pay discreetly without putting emphasis on it.  Whatever you do, don’t act like you’re doing it because it’s expected or you’re ready to dump loads of money on her because then you’re walking dangerous ground.

There are many women in the ‘girl world’ who accept dates and go out with men simply because they see it as a free meal.  That’s bordering on golddigger status and you want to make sure you’re not coming off as someone’s sugar daddy.  Avoiding that is by making sure  the woman puts in as much investment into the interactions and relationships as the man does.

A woman accepting a date and allowing you to pay for it is one thing.  A woman making demands and expecting first class, red carpet treatment every time you get together is another.  You should decide how much you want to spend on a relationship, and if what you are wanting to spend does not match how much she is determined to make you spend, then you need to re-evaluate the potential mate.

Never Make It A Big Deal

Finally, never make a big deal out of it if it comes time to pay and she doesn’t pony up.  There’s a difference between going dutch and being a cheapskate arguing over a bill, and even if it is a part of our culture that makes little sense in the modern era, it’s still a part of our culture.

If you’re really concerned about where a woman’s heart lies when it comes to money, just watch and see.  It doesn’t take long to figure out where things are headed, especially after a couple pricey dinners.  A decent girl with her priorities straight will usually buy a cheaper meal here and there to balance things a little bit, even if she makes less money, and if they start dropping hints about material purchases after a couple dates, well, we all know where that is headed. 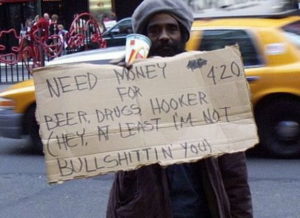