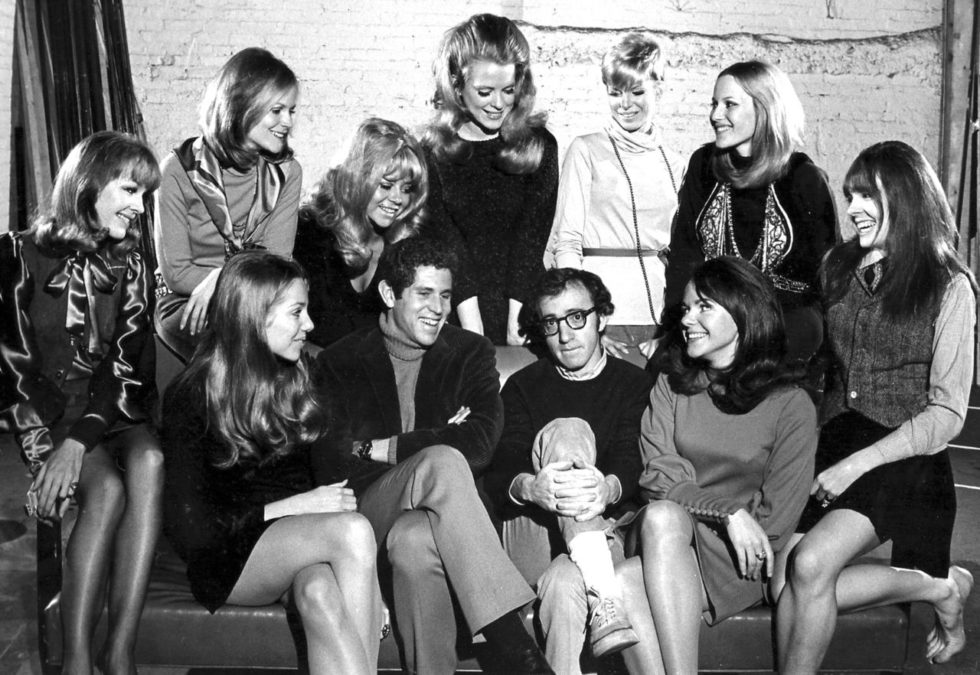 Dating has always been a much-debated topic among men and women. Some people prefer dating exclusively, keeping their attention (and wallets) focused on one person. Others opt to date more than one person, getting to know a number of people before getting into anything serious. Both options are acceptable in the dating world. The trouble only begins when those who prefer dating exclusively meet those who are not seriously dating.

When it comes to non-exclusive daters, it is best not to expect any serious commitment during your early dating stages. Being an exclusive dater who has dated a non-exclusive type, such expectations only frustrate you and may cause strain on a potential relationship (or friendship, if things don’t go well dating-wise). Just enjoy the company you get from dating and simply let events fall into their natural place. Non-exclusive daters, in my experience, usually don’t end up in my long-term relationships but can and do make amazing friends.

Are you a non-exclusive dater, or are you willing to date one? 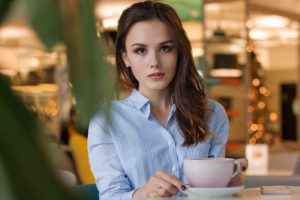 Non-exclusive dating also has its share of complications. Such complications only arise when people you date aren’t aware you’re dating someone else. When they hear it from someone else and not from you, then they get the feeling you’re hiding something from them. Mistrust early on in dating is more of a deal breaker than an ice breaker.

First dates are usually the best time to introduce yourself as an exclusive or non-exclusive dater. As long as you strongly believe in your choice and keep your date informed how you play in the field, your date will be able to respond accordingly to your choice. I definitely appreciated it more when my dates told me that I wasn’t the only one in their schedule. This allowed me to get to know them more as people, and reminded me not to take dating so seriously.

By not so seriously, I don’t mean to take for granted who you date. Dating should also be a fun experience for all parties involved, so don’t take it personally if a non-exclusive dater adds you to his or her list. Look at dating as an opportunity to get to know a wide range of people and expand your network–not solely for the sake of finding someone compatible with you.

Non-exclusive daters should also keep in mind that dating a number of people is not a practical choice in the long-term. Dating is done in order to find the right companion, and you eventually need to narrow down your choices. The non-exclusive daters I’ve met had eventually found the one girl they could have a long-term relationship with. Although dating is a fun and exciting ride, it eventually comes to a stop.

Keep in mind that although there are people who will respect the non-exclusive dating path, the people you date are doing so for a reason. Never lose sight of what you’re after. Also think about the feelings of those involved. Dating a number of people is acceptable; just make sure they all know your dating reputation and that you can manage your schedule around all of them.