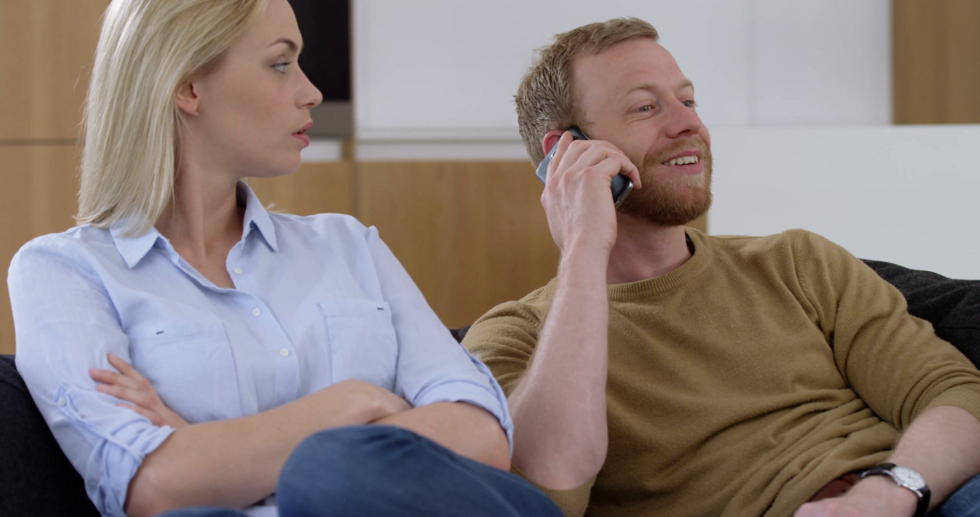 I love you; you’re great; I’m so happy we’re together. Yeah, yeah, yeah. We may be in one of the best relationships ever, but that doesn’t mean either of us is perfect—especially not you. Ever wonder what your most annoying habits as a boyfriend are? Chances are, they’re on this list—and you should drop ’em fast unless you want to go the way of Don and Betty…