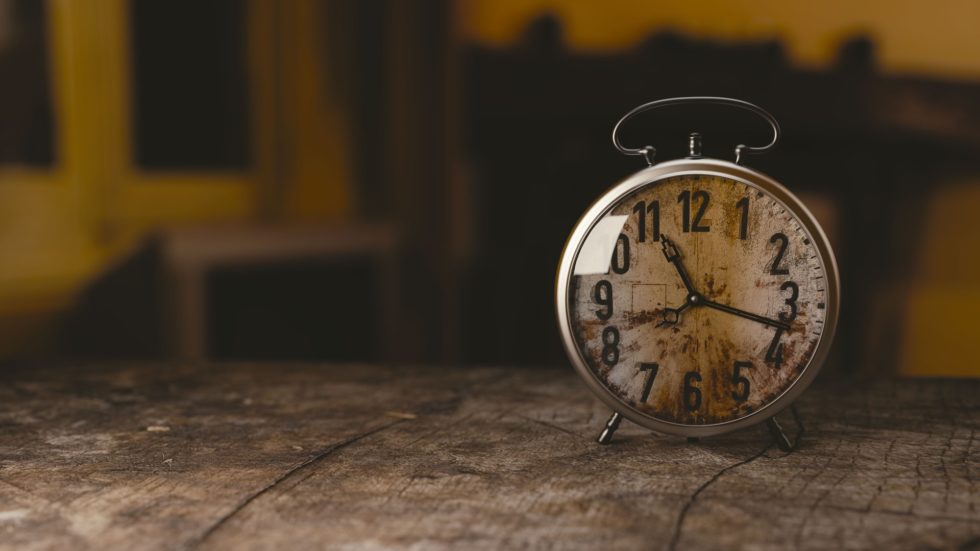 When you’re single there are very few things more frightening than showing up alone to an event that you know your ex will be at. It’s awkward, embarrassing and there is always that rush to be the one that’s moved on first.

Believe me, I’ve been there. I know what it’s like; there have been many times when I have seriously considered hiring a male escort to accompany me to events if I know an ex-boyfriend will be there. I have even gone as far as Googling the legalities of paying someone for sex as long as you don’t ACTUALLY HAVE sex with them, before I stopped with the realisation that if I actually had ‘people hiring’ money, it would be better spent on finding someone to clean my house.

So what’s the next best thing? How about finding a hot guy to take with you that doesn’t require payment? Don’t you wish life was that simple?

Instead, if you’re like me, you will find yourself scouring through your Facebook friends trying to find someone that’s a) Presentable, b) Lives in your area and c) Won’t think it’s weird that you’re calling them out of the blue to invite them to a wedding.

And there he is; the last minute guy. He’s the guy that’s cute enough, nice enough, smart enough, but ultimately is not ENOUGH enough to ever consider seriously having a relationship with.

There are four categories that the last minute guy can fall into and none of them are as pretty as you’re going to look at that wedding:

And he IS only coming for the open bar!

Seriously, would you go to a wedding with someone you don’t really know unless there was free or severely reduced alcohol prices? No. The answer is no. So why should he be any different? You just have to question whether or not it’s a smart move to take someone whose sole desire is getting drunk to an event where you’re trying to make a good impression.

Learn from my mistakes. I once tried to find a last minute guy the night before my friends 21st birthday. I was single and happy about it…until I found out my high school sweetheart would be attending with his new WIFE…WIFE? That’s not ok, I could barely figure out how to pay my electricity bill and he was already married! I could have been the bigger person, but I wasn’t. I wanted to show him that I was no longer the socially awkward school girl, screaming ‘punk rock’ while wearing an oversized Good Charlotte t-shirt. I wanted to show him that I was desired. Unfortunately, like most things in my life, I left it until the last minute.

My last minute guy was a gorgeous guy I met in a club. He was a drunk Australian surfer who couldn’t keep his hands off me. I was feeling pretty smug, I knew everyone would be jealous of my super-hot date, and then something strange happened. He rifled around in his pocket for about a minute before handing me his keys with a look of triumph.

‘Can I have your number?’

What type of person gets so drunk that they can’t even identify basic shapes? I mean, I could have understood if he handed me his wallet, at least that’s kind of the same shape as an iPhone, but keys? Keys? They jingle!

So naturally, I put my hand in his pocket and pulled out his phone to punch in my number. Hey, I’m not proud of this, but I REALLY wanted a date.

I never thought I would say this, but:

I ended up going alone and you know what? It was a good night. Because you know what’s more embarrassing that showing up to an event alone? Showing up with a date that’s so wasted he can’t walk.

Take this from someone who tends to find herself in this predicament a lot, I have never regretted going to something alone but I have almost always regretted bringing a last minute date.

So don’t take someone you don’t care about to that wedding, I guarantee you, if nothing else, the bride will thank you for saving her the cost of an extra guest. I promise you, you will have more fun with your friends anyway.