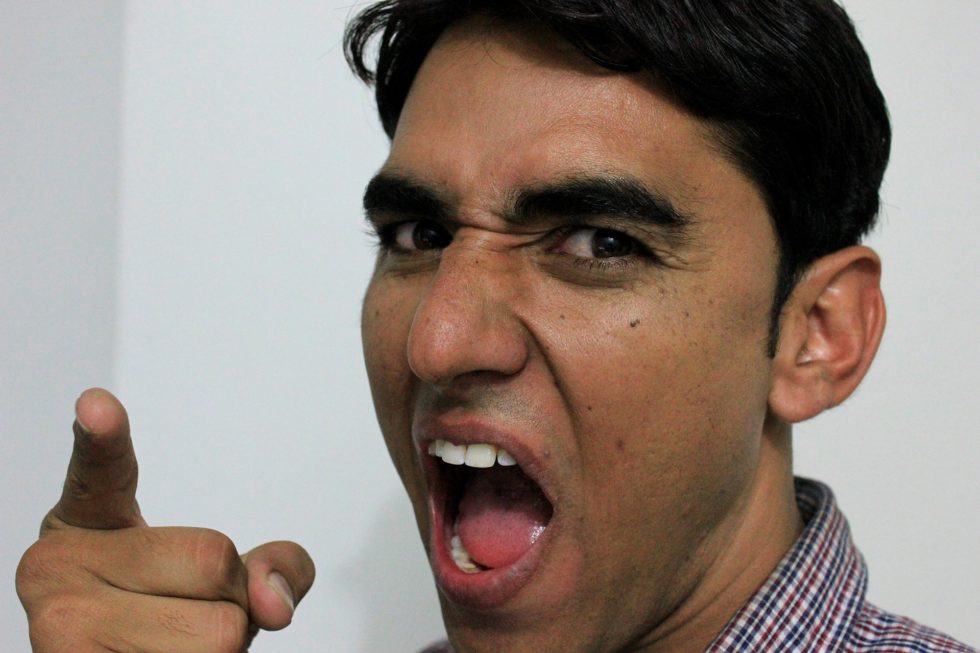 Have you found that both you and your partner are heavily entrenched playing the blame game?

Are you blaming your partner for absolutely everything that goes wrong? Are they blaming you too? Has it got to the point where even when you know something is really your fault you twist it around and blame your partner instead?

This is actually a far more common problem than you might think, but that being said – it is a destructive cycle that only leads to more and more arguments.

Chances are, you don’t even really remember how it began. Maybe the two of you just found that after the honeymoon period was over there were certain things that you both did that the other couldn’t bear. 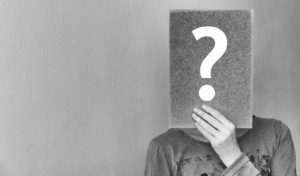 As you would expect, the first step to mend your relationship is to talk about it. But that being said, there is no point talking if all that’s going to happen is you end up blaming your partner for the entire issue.

What you need to do is make the first move and start taking responsibility for your share of the problems you’re both facing.

Before you talk to your partner, try to sit down and ask yourself, “What you could have said or done differently to stop things from getting this bad?” Think about the causes of your most recent arguments, and how they could have been avoided.

Understanding how you contributed to the problem will help you move forward.

Once you’re certain that you’ll be able to talk without blaming your partner for anything – sit down with them and have a heart to heart discussion. Admit your mistakes, and offer up suggestions that can help you both correct it.

Remember – just because you’ve decided to sort out your problems and take responsibility it doesn’t mean that they’ll be in the same place. But at the same time, if you make the first move and own up to the part you’ve played, chances are they’ll reciprocate!

This is really just the beginning though.

Don’t be afraid to apologize for what you’ve done. Compromise is contagious, and a heartfelt apology could be the catalyst that both of you need to begin anew.

Give Your Relationship a Fresh Start! 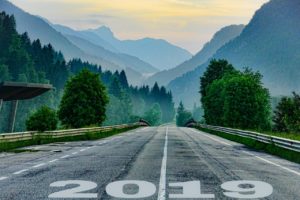 Having talked to your partner, what you want to work towards is a new beginning for your relationship.

Let the past be the past, and leave your old festering arguments behind – though admittedly, that is easier said than done.

Be sure that this time around you and your partner both make the effort to accept each other, faults and all. Having expectations and conditions is only going to make things worse.

And above all – you need to respect your partner’s point of view as much as your own. When they make a suggestion you need to be willing to listen to it and really understand and appreciate what they are trying to say.

No matter how much you want to start anew though, there are bound to be times when the two of you begin to flare up at one another again. And the minute that happens, the both of you are quite likely to be reminded of all your past arguments.

That is why it is crucially important that the minute you are about to flare up, you start to calm down – fast!

If possible, try to catch yourself at the point where you begin to get irritated, as opposed to when you’re outright angry. That way you’ll stand a much better chance of calming yourself down.

Take deep breaths, and then speak to your partner honestly, without getting angry, and take responsibility if something really was your fault.

Never be accusatory. The minute you do, you’ll lapse back into that never ending cycle of the blame game!

Get Help if You Need It! 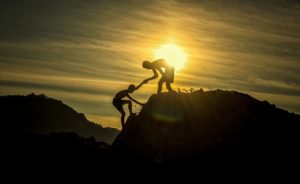 Unfortunately no matter how hard some couples try, they are unable to break the cycle by themselves.

If you’ve tried, and failed, and then tried again and failed again – at some point you should really consider getting some help. Agreeing to see a relationship counselor together could make all the difference.

By going for counseling sessions, you both could have a blame free space to air your views and have a totally neutral party to guide you along the way. At times, this is really all it takes to help the two of you take those first few steps towards a happier, healthier relationship.

At the end of the day – you need to truly want to stop the blame game that has developed between you and your partner.

If you do, you can break the cycle! All it really takes is the willingness to put effort into stopping the blame game entirely.

Why We Dread First Dates

My Boyfriend And I Broke Up In Couples Counseling

Why Women Should Date Younger Men

Office Romance, Dealing With The Aftermath